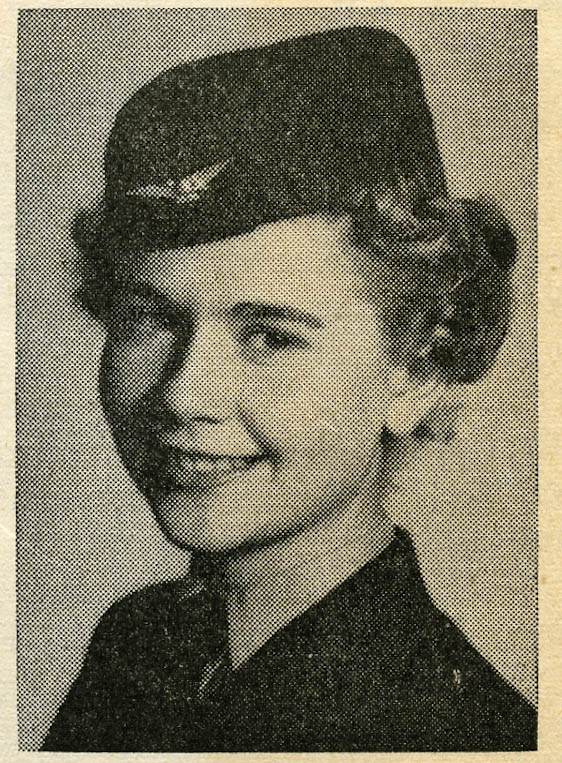 Ms. Johanna Raymond enlisted in the Royal Canadian Air Force in 1951. Initially trained as a Fighter Control Operator at the time of the Korean War, she served in the ranks until her discharge at the end of 1955.