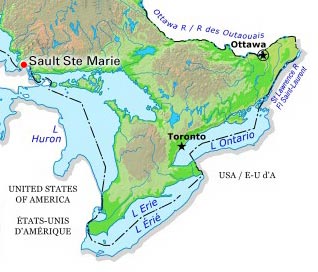 Sault Ste Marie, Ontario, incorporated as a town in 1887 and as a city in 1912, population 72,051 (2021 census), 73,368 (2016 census). The city of Sault Ste Marie is located adjacent to the rapids of the St Marys River between lakes Superior and Huron. Across the river is the American city of the same name. Sault Ste Marie sits on the traditional territory of the Ojibwe, who called the site Bawating (“place of the rapids”) and valued it for its access to the upper Great Lakes and as a source of abundant whitefish and maple sugar. It is popularly called “the Sault,” or “Soo.”


In 1887, a Vancouver newsman noted the concentration of Chinese residences and businesses at the south end of Carrall Street at Dupont — now Pender Street — near the edge of False Creek. The development of “China-town,” as he called it, was recent, but Chinese had been Vancouver pioneers from the start.
John Rowand

Fort Nelson, BC, population centre, population 2,611 (2021 census), 3,371 (2016 census). Fort Nelson is the service centre for the Northern Rockies Regional Municipality (NRRM). The NRRM is made up of a number of communities, of which Fort Nelson is the largest. Fort Nelson is located in the northeast corner of British Columbia, near the confluence of three rivers: Muskwa, Prophet and Sikanni Chief. Together these rivers combine to become the Fort Nelson River. The community is 387 km north of Fort St. John. It was named after British Admiral Horatio Nelson, famous for the Battle of Trafalgar. Incorporated as a town in 1987, Fort Nelson became a part of the NRRM in 2009. 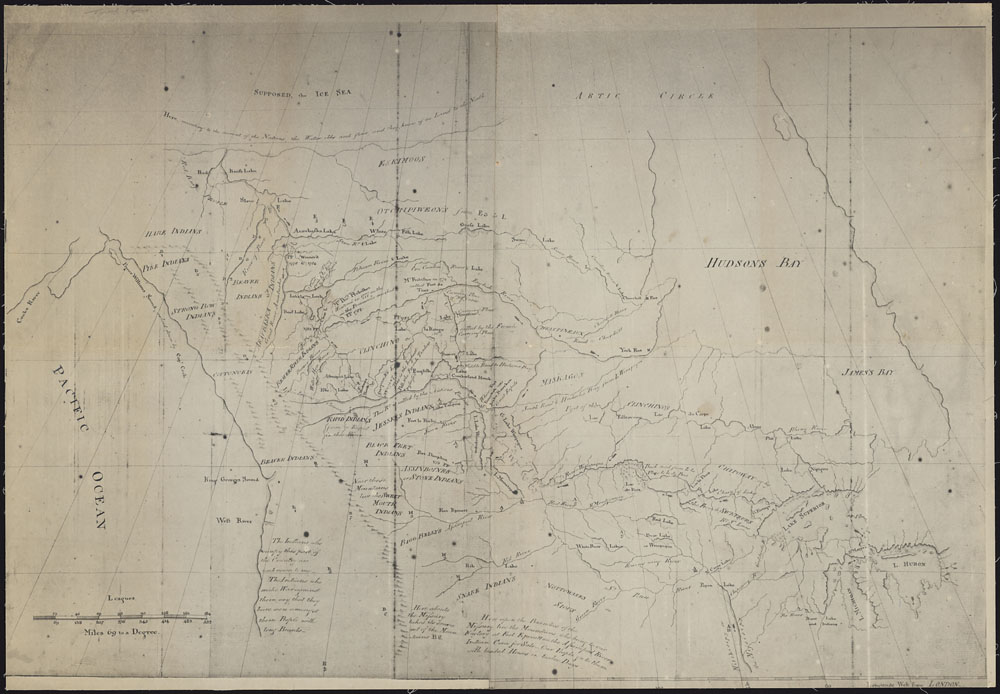