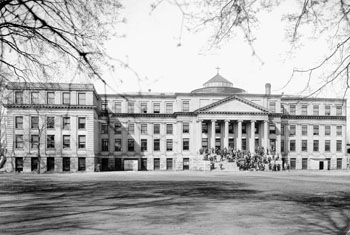 After more than six years of construction, at least 63 failed progress inspections and four missed deadlines, the first stage of Ottawa’s new light rail Confederation Line opened to the public. However, the 13-station line, running east-west between Gloucester and Tunney’s Pasture, was beset with problems from day one. Bus lines that had been cancelled were reinstated to meet demand. On 6 November 2019, city manager Steve Kanellakos criticized the line’s builder, Rideau Transit Group, for “inadequate management oversight, poor planning, under-resourcing and failure to anticipate predictable issues.” Kanellakos also said, “They have failed the city and its residents. We have not received what we paid for.” Another 44 km of track, to be added to the Confederation Line and the existing north-south Trillium Line, was approved in February 2019 with a budget of $4.6 billion.

Ottawa City Council approved the construction of a controversial addition to the storied Chateau Laurier, which had been fiercely contested by a large swath of the public. Detractors compared the seven-storey, 147-room extension, which blocks the view of the Chateau from the adjacent Majors Hill Park, to a radiator and a shipping container. But after submitting five designs in three years, the hotel’s private ownership was eager to move forward. Opponents of the addition planned to go to court to prevent construction, which was slated to begin at the end of 2019. 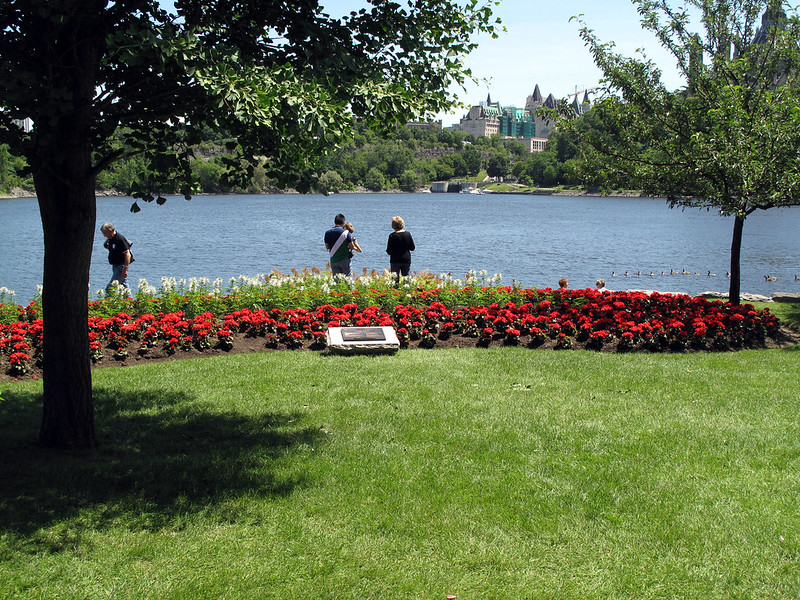 The National Capital Region contains the cities of Ottawa, Ontario, and Gatineau, Quebec, as well as parts of their surrounding municipalities. In total, the region covers approximately 4,715 km2. While Ottawa is the capital of Canada by law, the National Capital Region is recognized as the seat of the federal government. A federal agency called the National Capital Commission represents the government for most planning matters in the region, in cooperation with provincial and municipal governments. The entire region is located within the traditional and unceded territory of the Algonquin people.

Six tornadoes touched down in the Ottawa-Gatineau area, including an EF-2 tornado in south Ottawa, which caused considerable damage in residential areas, and an EF-3 tornado that tore from Dunrobin into Western Quebec.

Despite being unoccupied for more than four years and in urgent need of renovations for decades, the Prime Minister’s official residence at 24 Sussex Drive in Ottawa has cost taxpayers more than $2.3 million in basic maintenance since 2015. Problems at the residence, which Margaret Trudeau once sarcastically called the “crown jewel of the federal penitentiary system,” include asbestos, radon gas, mould, knob-and-tube wiring and the lack of a fire-suppression system. A 2017 report estimated the cost of renovating the building at between $34 million and $567 million.

A timber slide is a water-filled chute or runway built to carry “cribs” of timber (see Rafts) around rapids and falls. Similar devices for individual pieces of wood were called “flumes.”

Stornoway is the official residence of Canada’s federal leader of the Opposition. It is located at 541 Acacia Ave in the village of Rockcliffe Park in Ottawa. Purchased in 1950 by a private trust, Stornoway has been owned by the Government of Canada since 1970 and managed by the National Capital Commission since 1986.

The Ottawa Senators are a professional hockey team in the National Hockey League. Based in Ottawa, Ontario, they play at the Canadian Tire Centre, an 18,500-seat arena that first opened in 1996. The modern Senators began playing in the NHL in 1992; they are the second team to play under the name. The original team (officially the Ottawa Hockey Club, but known as the Senators from around 1908) dominated Canadian hockey in the early 20th century, winning the Stanley Cup 11 times.

The Bank of Canada (BoC) is the country’s central bank, a financial institution that provides banking services on behalf of the federal government. Its operations include four principal functions: to manage the country’s money supply; to act as the federal government’s agent in issuing its bonds and managing its holdings of foreign currencies; to manage various monetary policies that can influence the performance of the economy, such as interest rates; and to manage the overall financial industry in Canada and economic relations with other countries and international organizations. The Bank of Canada’s headquarters are in Ottawa. 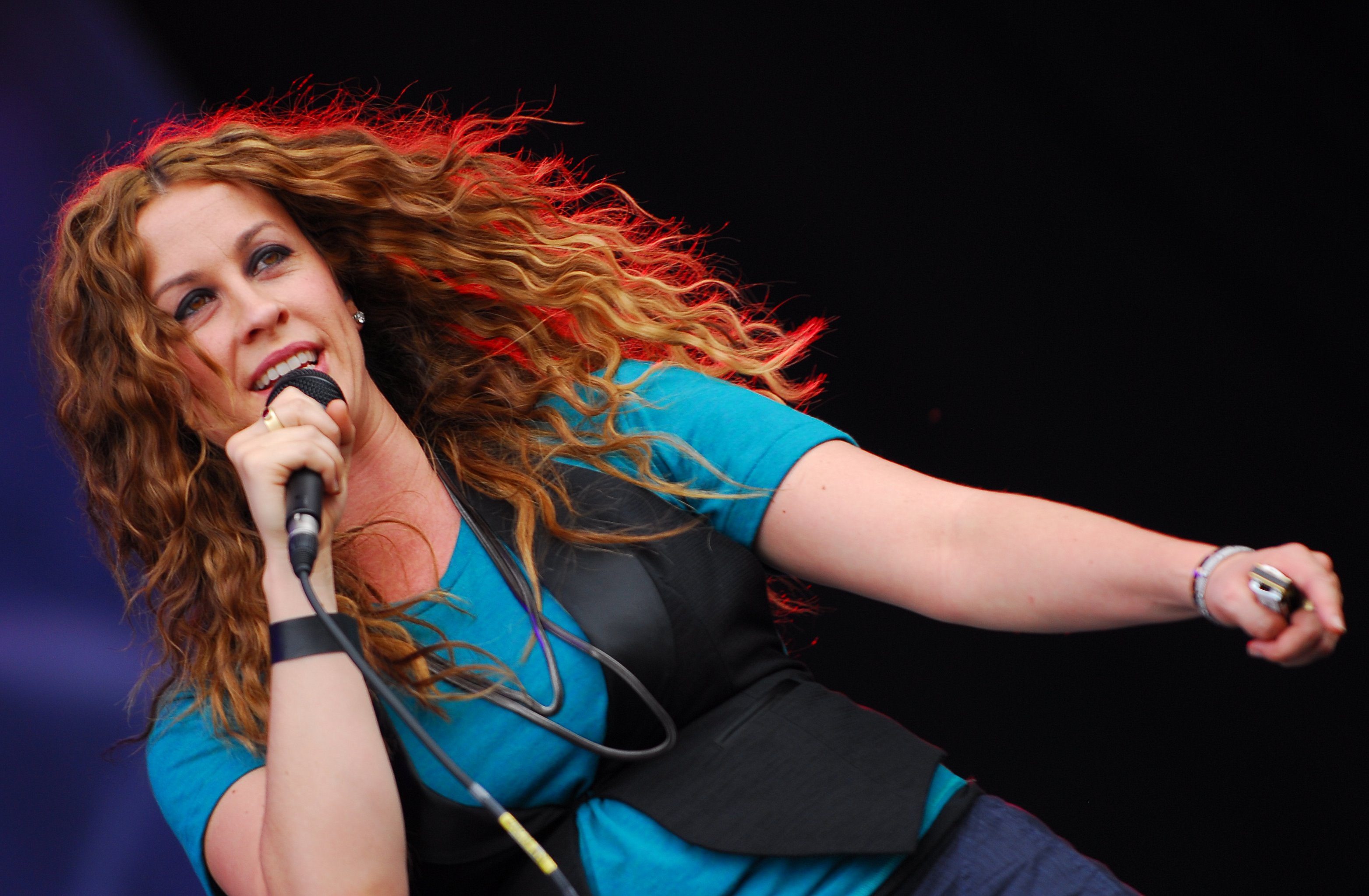