Shadrach Kabango (a.k.a. Shad, Shad K.), rapper, singer, songwriter, radio host (born 18 July 1982 in Kenya). Witty, passionate and earnest, Shad is a Juno Award-winning rapper known for his sharp, socially conscious lyrics. His playful musical style blends rap and hip-hop with rock, R&B and other genres. In 2008 and 2010, the National Post named him the best rapper in Canada, and in 2013 CBC Music ranked him No. 2 in their list of the 25 Greatest Canadian Rappers Ever. Paste magazine hailed him in 2013 as “Canada’s most talented, genuine musical artist and one of the industry’s finest poets.” Shad has been nominated for the Polaris Music Prize four times (2008, 2010, 2014, 2019) and hosted CBC Radio One’s flagship talk show q from April 2015 to August 2016.

The Polaris Music Prize was founded by Steve Jordan in 2006 and is awarded annually to the Canadian artist or group who creates the best full-length album. The mandate of the Polaris Music Prize has been likened to that of the UK’s Mercury Prize; all genres of contemporary music are eligible, and albums are judged on artistic merit rather than on commercial success. The winner is announced at the Polaris Music Prize Gala held each September in Toronto. The original cash prize of $20,000 was increased to $30,000 in 2011 and to $50,000 in 2015. Shortlisted artists have often performed at the Gala, which is broadcast live on CBC Radio 3 and YouTube. 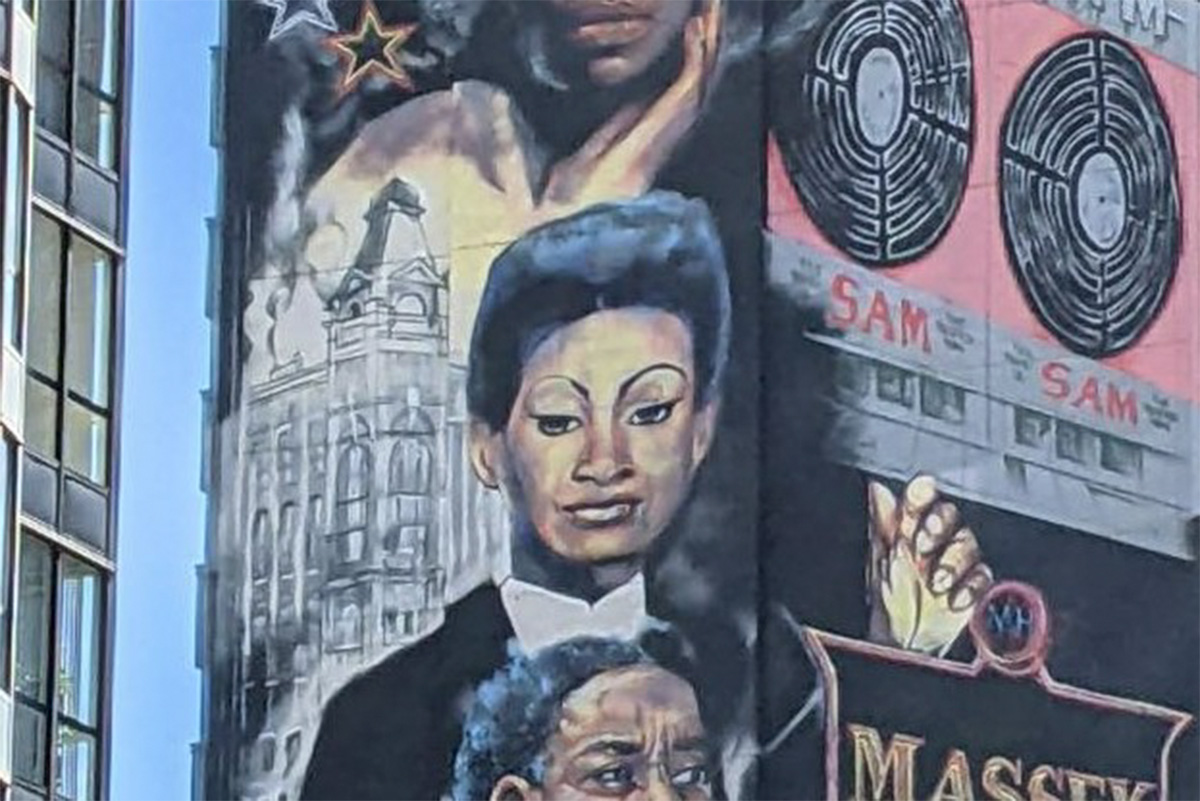 Jackie Shane, singer (born 15 May 1940 in Nashville, Tennessee; died 22 February 2019 in Nashville). Jackie Shane was a pioneering transgender performer who was a prominent figure in Toronto’s R&B scene in the 1960s. Her cover of William Bell’s “Any Other Way” reached No. 2 on the CHUM singles chart in 1963. Her 1967 live album, Jackie Shane Live, was reissued in 2015 and was shortlisted for the Polaris Music Prize’s 1960–1970 Heritage Award. Any Other Way, an anthology album of songs from Shane’s career and monologues from her live shows, was released in 2017. It was nominated for a 2019 Grammy Award for Best Historical Album. Shane is featured in a public mural in downtown Toronto commemorating the Yonge Street music scene of the 1960s.