Geraldton, ON, population centre, population 1,761 (2021 census), 1,838 (2016 census). Incorporated as a town in 1937, in 2001 Geraldton was amalgamated with several other communities to create the Municipality of Greenstone. Geraldton is situated in northwestern Ontario on the Canadian National Railway, 282 km northeast of Thunder Bay. Established in the early 1930s as a consequence of the Little Long Lac gold rush, the town derived its name from its two co-founders, mining entrepreneurs J.S. FitzGerald and Joseph Errington.

Thunder Bay, ON, incorporated as a city in 1970, population 107,909 (2016 census), 108,359 (2011 census). The City of Thunder Bay was created by the amalgamation of the cities of Fort William and Port Arthur and the townships of Neebing and McIntyre. It is located in northwestern Ontario on the west shore of the Lake Superior bay of the same name. Thunder Bay is situated on the traditional territory of the Anishinaabeg, and the land is covered by the Robinson-Superior Treaty. The Port of Thunder Bay is a western stop along the Great Lakes-St Lawrence Seaway. The region’s geography is dominated by the rocks, lakes and forests of the Canadian Shield. Surrounding communities depend on tourism or resource extraction, and look to Thunder Bay for a wide variety of services.

Robert Allen Curtola, CM, singer, songwriter (born 17 April 1943 in Port Arthur, ON; died 4 June 2016 in Edmonton, AB). Bobby Curtola emerged as a teen idol and dominated the Canadian pop chart in the 1960s. His string of hit singles, including “Fortune Teller” (1962), dominated the Canadian singles chart from 1960 to 1967 and sold more than 2 million copies worldwide. Curtola was one of the first Canadians to receive a multi-million-dollar contract to perform in Las Vegas. He also helped raise millions of dollars for charities as a host of various telethons. He was a Member of the Order of Canada, the RPM Canadian Music Industry Hall of Fame and the Rockabilly Hall of Fame. He was posthumously inducted into the Canadian Music Hall of Fame in 2019. 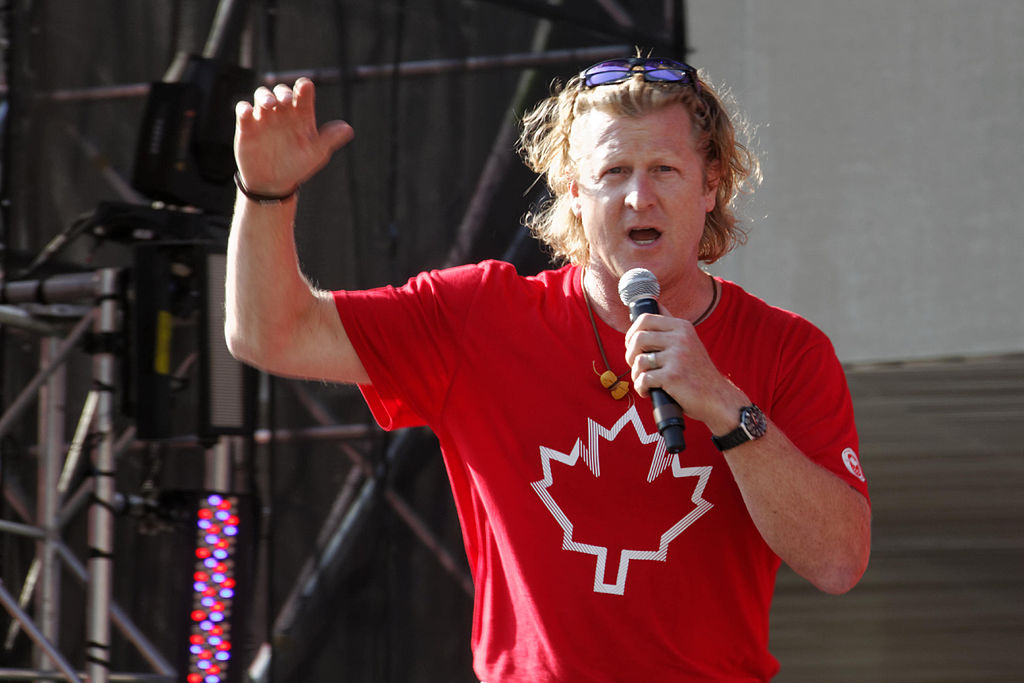 Curtis “Curt” Melvin Harnett, CM, cyclist (born 14 May 1965 in Weston, ON). A three-time Olympic medallist, Curt Harnett is the only Canadian cyclist to medal at multiple Olympic Games. He also won two silver medals at both the World Track Cycling Championships and the Commonwealth Games, a bronze medal at the Pan American Games and eight UCI World Cup medals (five gold and three silver). In 1995, he became the first cyclist to break the 10-second barrier in the men’s 200 m time trial with a world record time of 9.865 seconds. Harnett served as Canada’s chef de mission at the 2015 Pan American Games and the 2016 Olympic Summer Games. A Member of the Order of Canada, he has been inducted into Canada’s Sports Hall of Fame, the Canadian Olympic Hall of Fame and the Canadian Cycling Hall of Fame.