Search for "University of British Columbia" 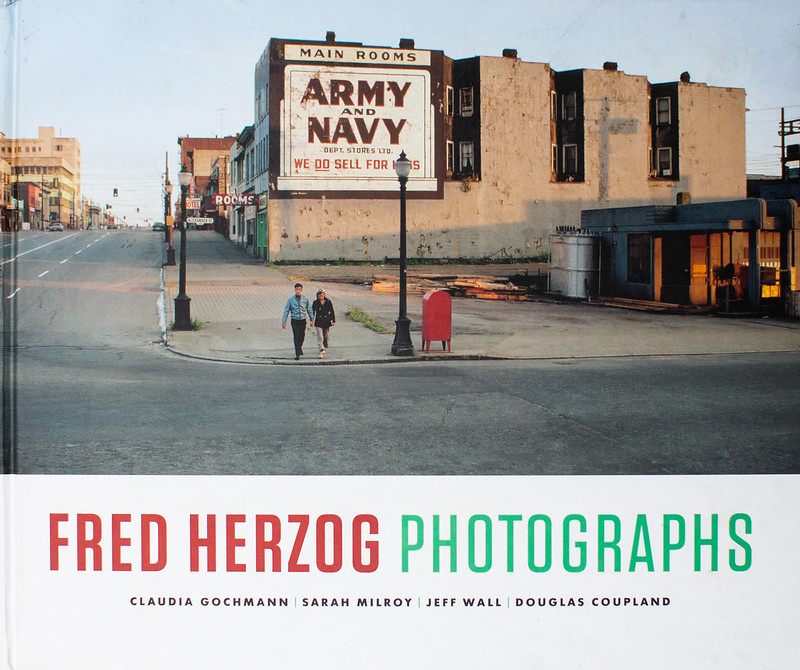 Gordon Appelbe Smith, CM, OBC, painter, printmaker, teacher, philanthropist (born 18 June 1919 in East Brighton, England; died 18 January 2020 in West Vancouver, BC). Gordon Smith was a key figure in Vancouver’s art scene during the latter half of the 20th century. He was best known for his monumental, modernist abstractions of the West Coast landscape, and for his long and influential career as a teacher and philanthropist. He was made a Member of the Order of Canada for making “a major contribution to the development of the fine arts in Canada.” He also received the Order of British Columbia, the Audain Prize for Lifetime Achievement in the Visual Arts, and the Governor General's Award in Visual and Media Arts.