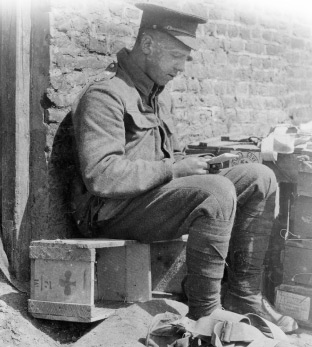 The Vimy 100 History Lens Tool Kit is designed to help educators and students deepen their knowledge and think critically about the Battle of Vimy Ridge on the anniversary of its centennial. 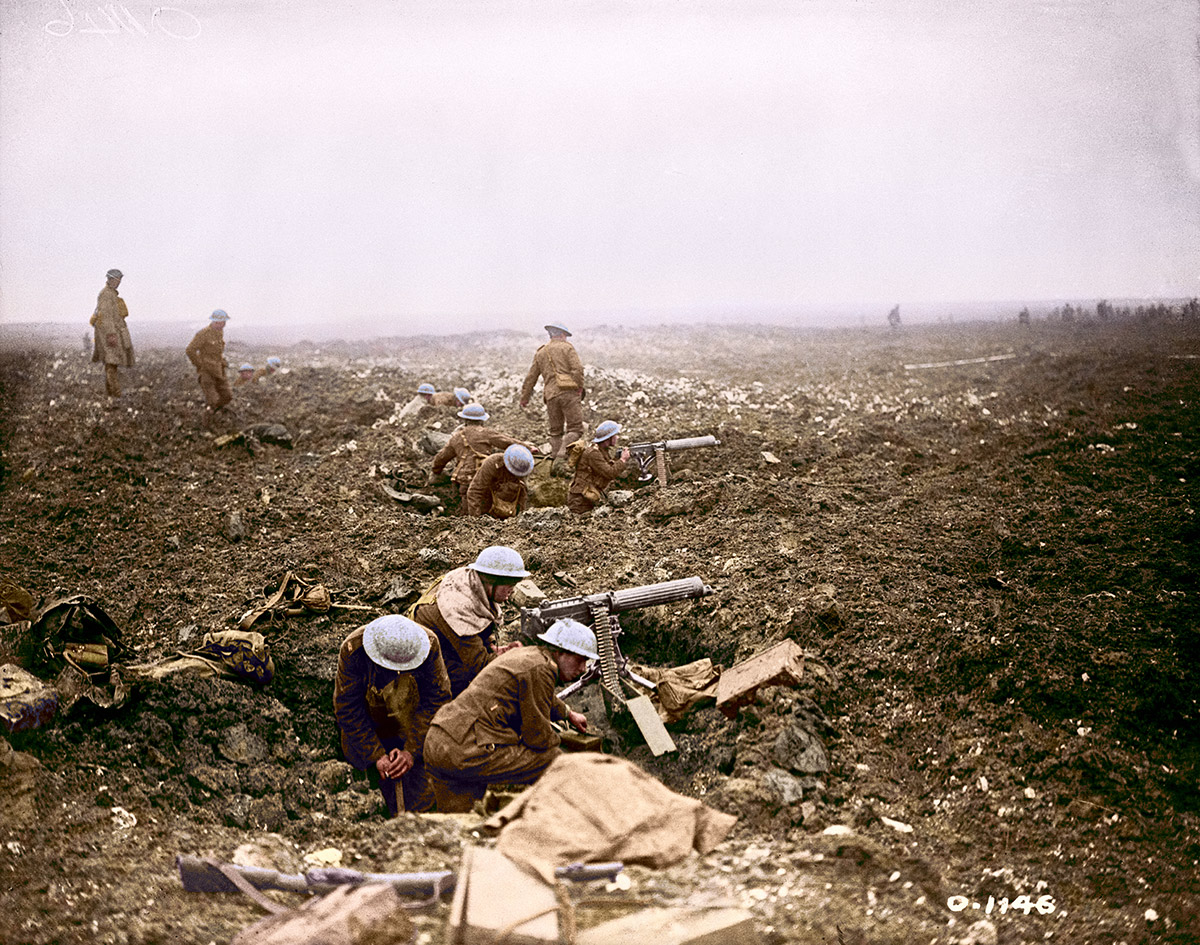 Prime Minister Justin Trudeau marked the 100th anniversary of the end of the First World War by attending two ceremonies in France: one at the Vimy Ridge memorial near Arras, and another at the Arc de Triomphe on the Champs-Élysées in Paris.

Edwin Victor Cook, ‘Namgis First Nation student, soldier and war hero (born 10 May 1897 in Alert Bay, BC; died 28 August 1918 in Dury, France), served in the Canadian Expeditionary Force (CEF) during the First World War. He was an infantryman and was awarded the Distinguished Conduct Medal (DCM) for his heroic actions in battle.

The Canadian Expeditionary Force was the army raised by Canada for service overseas in the First World War. About 630,000 Canadians enlisted between 1914 and 1918—most of them volunteers—as soldiers, nurses, doctors, and forestry and railway crews. More than 234,000 were killed or wounded in the war.

Samuel Glode (also spelled Gloade), Mi’kmaq lumberjack, hunting and fishing guide, trapper, soldier and war hero (born 20 April 1880 in Milton, NS; died 26 October 1957 in Halifax, NS) was a veteran of the First World War. He served as an engineer and was awarded the Distinguished Conduct Medal (DCM) for his heroic actions after the Armistice of 11 November 1918. 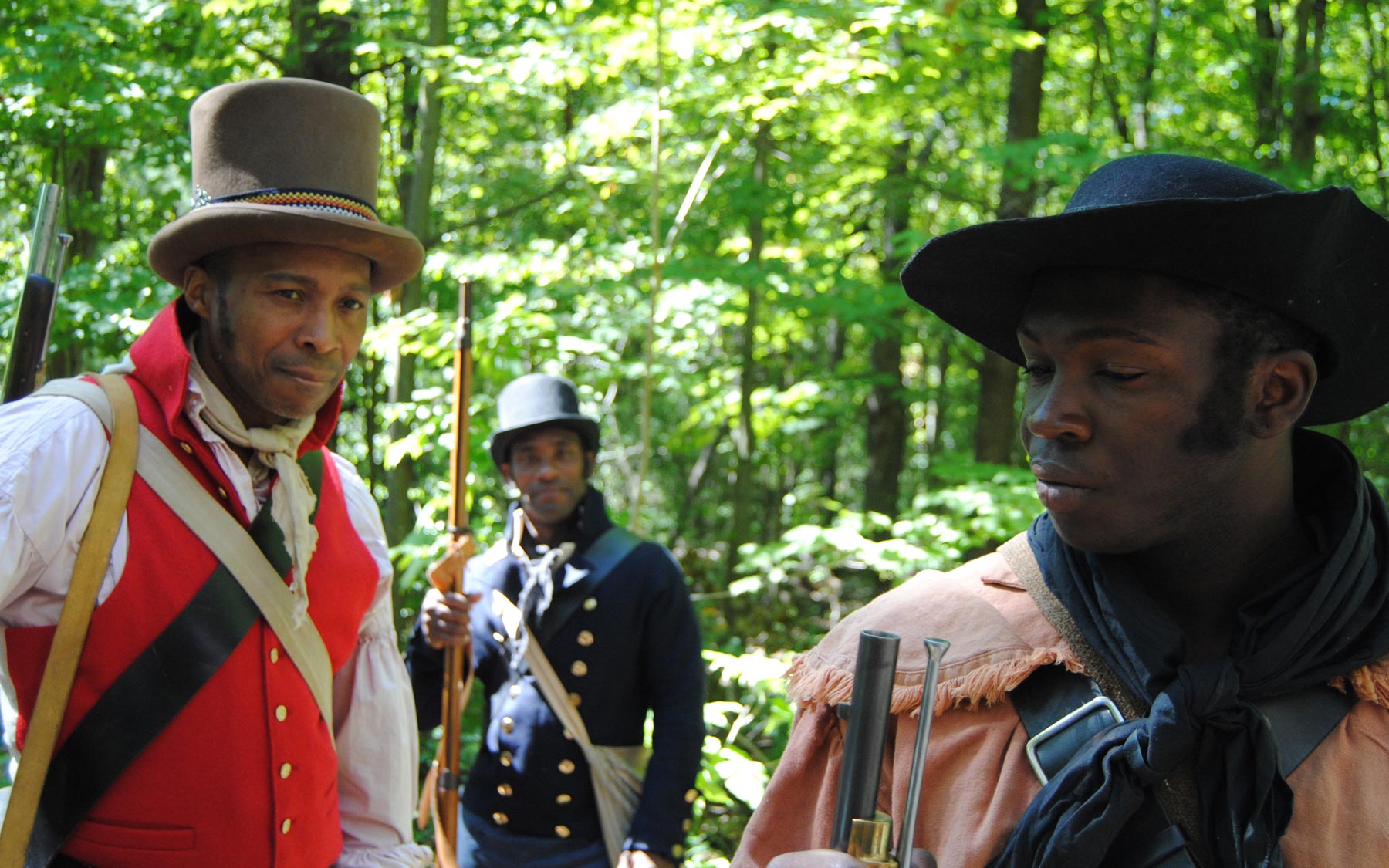