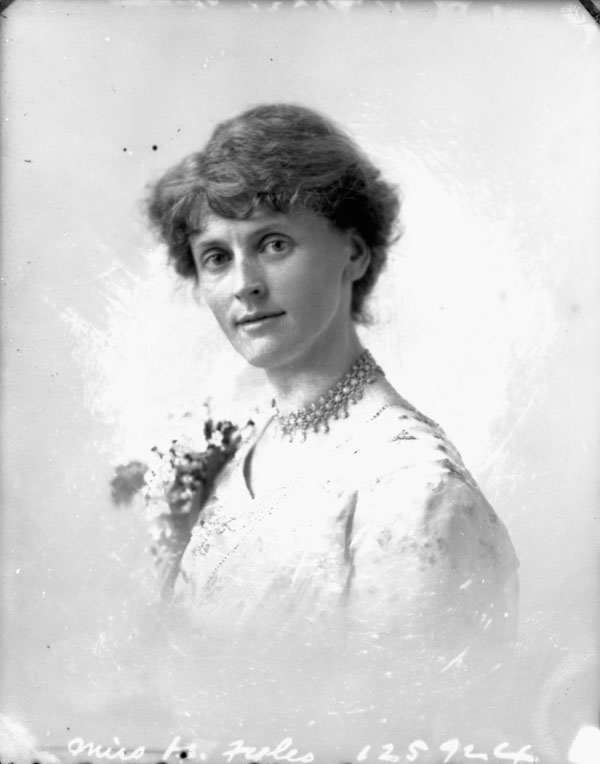 Faith Fyles, botanist, botanical artist (born 30 September 1875 in Cowansville, QC; died 22 October 1961 in Ottawa). Fyles was the first woman hired to the position of assistant botanist by the federal Department of Agriculture (now Agriculture and Agri-Food Canada). In 1919, she became the department’s first botanical artist, male or female.

The history of Indigenous art in Canada begins sometime during the last Ice Age between 80,000 and 12,000 years ago. To date, however, the oldest surviving artworks (excluding finely crafted, aesthetically significant stone tools) are datable to no earlier than 5,000 years ago. 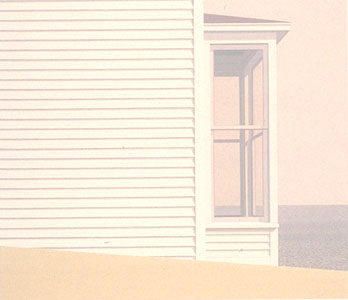 John Christopher Pratt, CC, ONL, painter, printmaker (born 9 December 1935 in St John's, NL; died 5 June 2022 in Salmonier River, NL). Christopher Pratt is considered one of the greatest classicists of contemporary Canadian painting, alongside his mentor, Alex Colville. Pratt is well known for his meticulous and pristine studies with typically Atlantic settings. He designed Newfoundland and Labrador’s provincial flag in 1980 and was called “Canada’s most famous living painter” by the Globe and Mail in 2013. He was made a Companion of the Order of Canada in 1983 and received the Order of Newfoundland and Labrador in 2018.

Klee Wyck (1941) is a memoir by Emily Carr, consisting of a collection of literary sketches. It is an evocative work that describes in vivid detail the influence that the Indigenous people and culture of the Northwest Coast had on Carr. Klee Wyck (“Laughing One”) is the name the Nuu-chah-nulth (Nootka) people gave her. The book won a Governor General’s Literary Award for nonfiction in 1941 and has been translated into French.