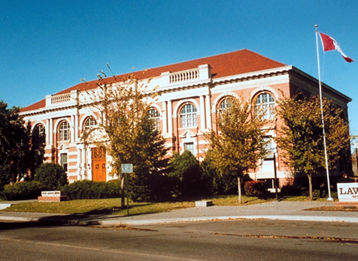 Medicine Hat, Alberta, incorporated as a city in 1906, population 63,271 (2021 census), 63,260 (2016 census). The city of Medicine Hat is one of Alberta's largest cities. It is located on the Canadian Pacific Railway main line and the Trans-Canada Highway in the southeastern corner of the province, bisected by the South Saskatchewan River. Canada's “sunniest” city, Medicine Hat averages 330 days of sunshine per year. A council of eight councillors and a mayor govern the city.

Encana Corporation produces, transports and markets oil and natural gas. It was formed in 2002 through the merger of the Alberta Energy Company Ltd. and the PanCanadian Energy Corporation. In 2009, the company split in two. Encana remained a corporate entity focused on the exploration, production and marketing of natural gas, and Cenovus Energy was formed to concentrate on oil exploration, production and sales. In 2019, Encana announced plans to move its corporate headquarters from Calgary, Alberta to Denver, Colorado and rebrand as Ovintiv Inc. Encana Corporation earned $5.9 billion in revenue and $1.07 billion in profit in 2018, and it held $15.3 billion in assets. It is a public company that trades on the Toronto Stock Exchange and New York Stock Exchange under the symbol ECA. 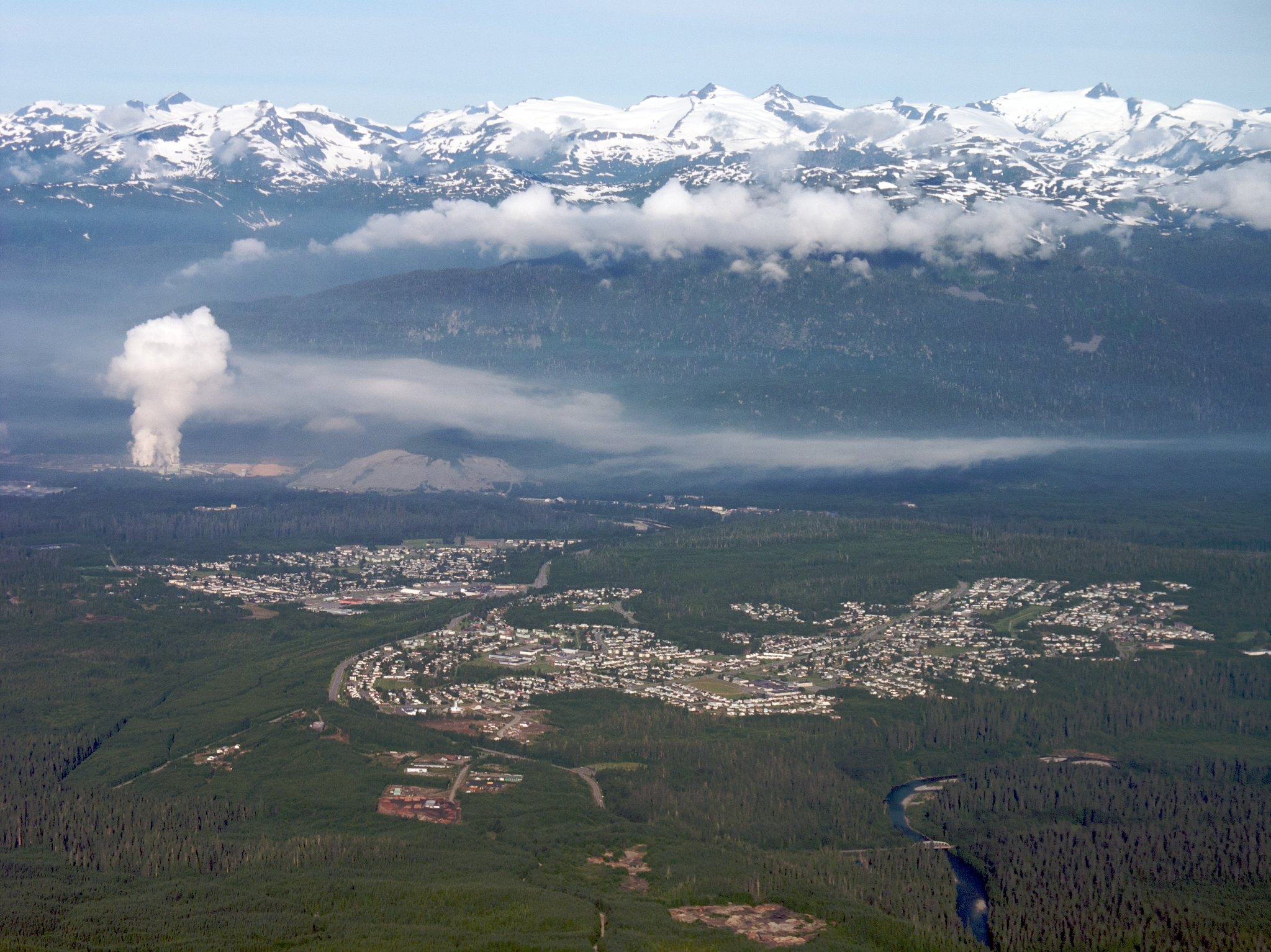 Kitimat, British Columbia, incorporated as a district municipality in 1953, population 8,236 (2021 census), 8,131 (2016 census). The district of Kitimat is located at the head of the Douglas Channel, 206 km east of Prince Rupert by road. Its name comes from the Tsimshian term for the Haisla inhabitants of the area, Kitamaat (“people of the snow”). The modern community was founded in the early 1950s.