The Canadian Charter of Rights and Freedoms affirms the right of every Canadian citizen 18 and older to vote and to stand as a candidate.

British Columbia removes voting rights from anyone with origins in South Asia.

Changes to federal legislation allow Chinese and South Asian Canadians to vote. However, it isn’t until 1951 that the final restrictions are lifted in provincial elections Canada-wide.

The decision to vote for a particular political party is affected by many factors. These include socio-demographic factors, such as gender, race, ethnicity, religion and region of residence. Such factors can influence voters’ values and political attitudes. Together, all of these elements combine to shape an individual’s choice of political party during an election. Electoral dynamics vary considerably between individuals and groups; there is no one rule fits all. 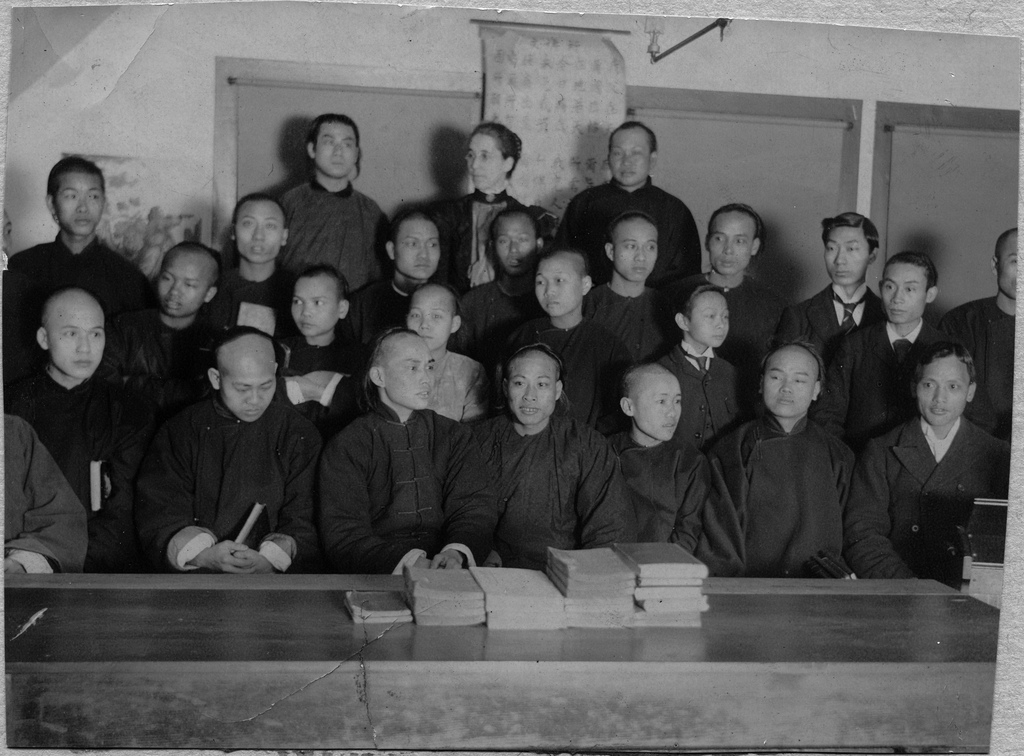