Shave one hour off the work day. That's all many of Toronto's printers wanted when the Toronto Typographical Union demanded a nine-hour workday from the city's publishers. When employers refused to heed their request, the printers walked out on March 25, 1872. Though publishers carried on by hiring replacement workers, mostly from rural Ontario ("country mice," as the pro-labour press dubbed them), the strikers earned the sympathy of other city labourers. The result: a crowd of 10 000 supporters showed up for a rally at Queen's Park on 15 April 1872.

Nothing seemed to sway the strikers' main antagonist, Globe publisher George Brown. He launched immediate legal action that resulted in the arrest of the strike committee for criminal conspiracy the following day. It was a shocking revelation that, according to Canadian law, union activity was illegal.

While Brown defended his actions as a means for publishers to retain control of their businesses, angry crowds gathered after the arrests to denounce him. Sensing an opportunity to embarrass his political rival, Prime Minister John A. Macdonald introduced the Trade Union Act on 18 April 1872, which legalized and protected unions.

Though the Toronto strike failed in the short term, the larger action, the Nine-Hour Movement, would ultimately lead to the nine-hour day as a standard, and usher in annual worker celebrations that evolved into Labour Day. The Toronto printers were pioneers of the shorter workweek; the movement did not reach New York or Chicago until the turn of the century. 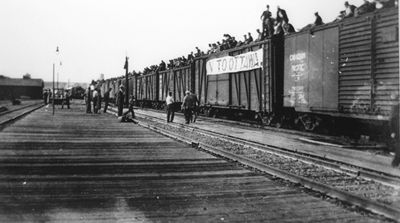 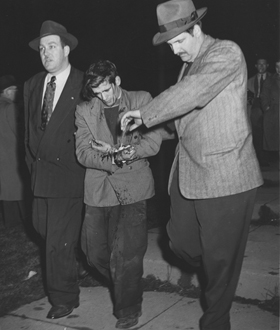