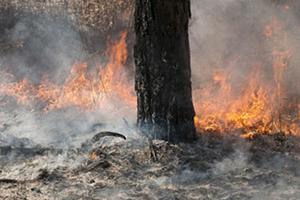 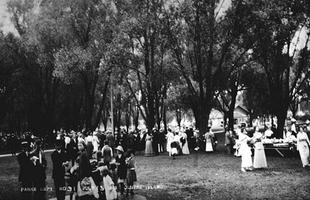 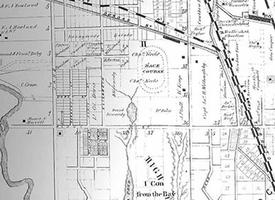 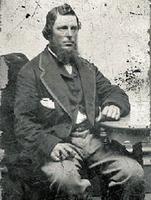 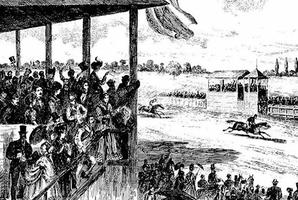 "The Inside Track: The First Queen's Plate"

You won't see many horses in the Junction today, but in the early 1860s they were the main attraction. Much of the area was then owned by William Conway Keele, who had a racetrack--the Carleton Race Course--built on his property. This track hosted the first four runnings of the Queen's Plate, which today is the oldest thoroughbred horse race in North America.

Keele's racetrack was an oval. Shady Pacific and High Park Avenues mark the rough location of where the straightaways once were, from Annette Street down to Glenlake Avenue. Standing at High Park Avenue and Humberside Avenue, you would be in the centre of the racetrack.

The first Queen's Plate took place here in 1860, with Don Juan, ridden by Charles Littlefield, declared the winner following three heats in front of a roaring crowd. It is believed that between 2000 and 4000 people came to the Junction to see the Plate and the other races scheduled that weekend. Many gamblers also came to play dice between races.

The Queen's Plate was held on Keele's track the next three years before it moved to other tracks. All traces of the Junction's racecourse disappeared after much of Keele's estate was sold in 1880 to developer D.W. Clendenan, who laid out today's streets and turned the track into a residential neighbourhood. 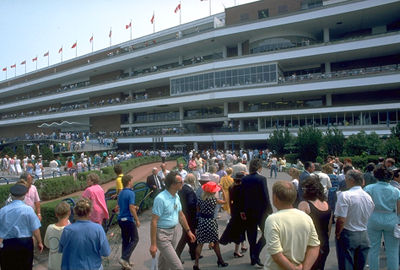