A & M Records of Canada Ltd.

A & M Records of Canada Ltd.

A & M Records of Canada Ltd. Canadian subsidiary of A & M Records, a US company founded in 1962 by the trumpeter Herb Alpert (then leader of the Tijuana Brass) and the producer Jerry Moss. A & M and its subsidiaries became part of PolyGram in 1990. A & M (Canada) was established in 1970 under the direction of Gerry Lacoursiere, with head offices in Toronto and, by 1990, branch offices in six other cities. Joe Summers succeeded Lacoursiere as president in 1990. Though established to distribute and promote A & M's US releases in Canada, it has released recordings by many Canadian pop artists, including Bryan Adams, The Arrows, Véronique Béliveau, Bim (Roy Forbes), CANO, Chilliwack, Lucien Francoeur, Offenbach, Payola$, Peter Pringle, Erroll Starr, Lucille Starr, Ian Tyson, Valdy and Gino Vannelli. It has also distributed the independent Canadian labels Attic, Elephant, Maze, Oak Street, and Troubadour, as well as several important US labels, among them Concord Jazz, whose roster includes Ed Bickert, the Boss Brass, Peter Leitch, Fraser MacPherson, and Neil Swainson. A & M (Canada) controls the publishing firms Irving Music and Almo Music. 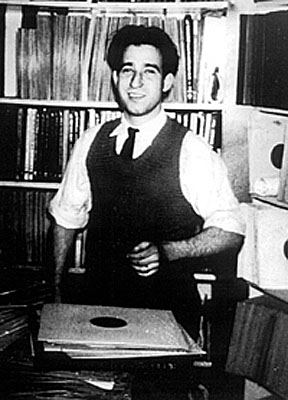