Beausejour, Manitoba, incorporated as a town in 1912, population 3126 (2011c), 2823 (2006c). The Town of Beausejour is located 60 km northeast of Winnipeg on the transition between prairie and Canadian Shield. Originally known as Stony Prairie, Beausejour was named in 1877 by Mrs H.W.D. Armstrong, wife of a government railway surveyor, when a telegraph office was installed there to serve settlers along the nearby Brokenhead River.

After the railway was completed in 1887, and an influx of East Europeans and Scandinavians in the 1890s, the town consolidated its position as principal service and administrative centre for the surrounding agricultural district. Other significant industries include the processing of peat moss, and the famed Tyndall limestone quarries nearby. Edward Schreyer, former provincial premier and governor general, hails from the district. Beausejour is also home to the annual Canadian Power Toboggan Championship Races. 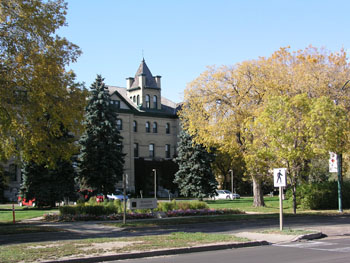 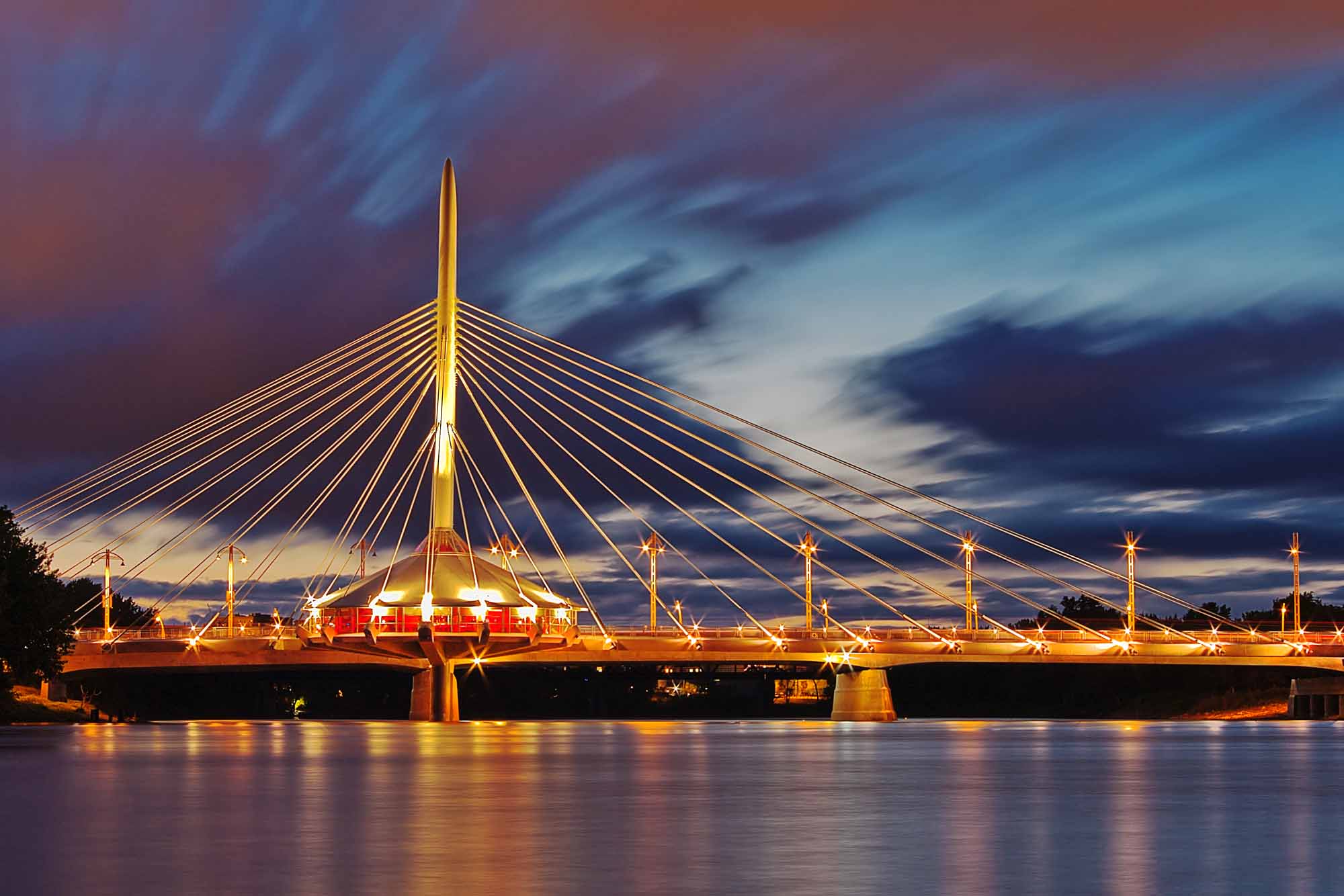