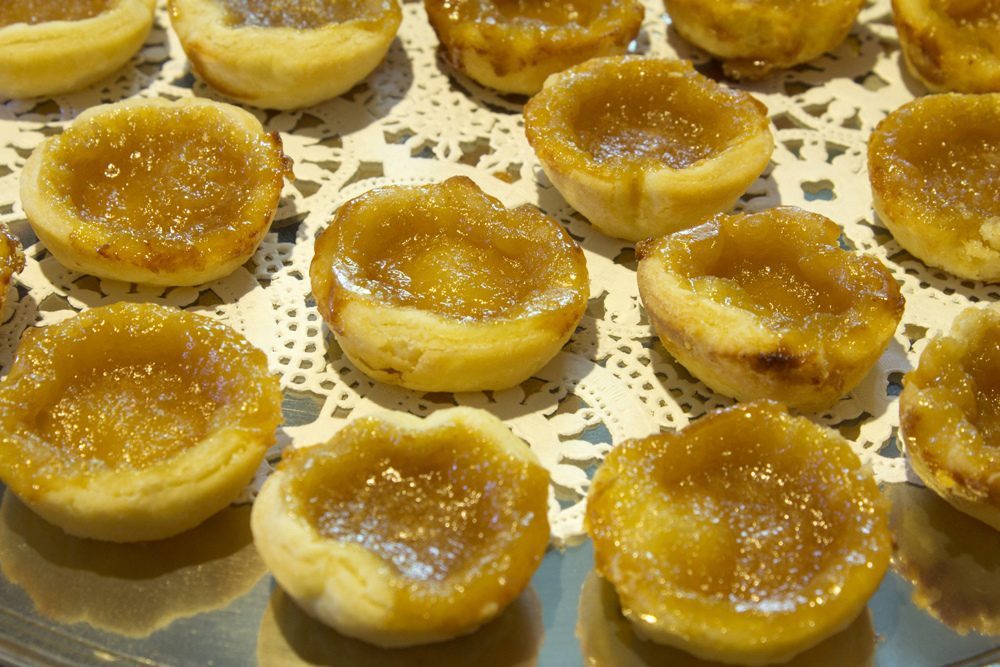 Delineating Canada's national cuisine has always proved to be a difficult task. Granted, even among the most established national cuisines there is debate and fluctuation. In France, for example, there is a great deal of variation depending on the country's region. The Alsace-Lorraine region is heavily influenced by nearby Germany, using a lot of pickled cabbage and pork; Normandy-Brittany is renowned for its seafood. The idea of a unified "French cuisine" can therefore be said to be artificial. Nevertheless, the concept conjures specific images of refined dining, accurate or not: an hors d'oeuvre, followed by the plat principal, fromage, and finally dessert. The same can be said of Italian, Indian, Chinese, Japanese and more recently Thai, Vietnamese, and Ethiopian.

However, while "French cuisine" can be said to be an artificial construct due to regional diversity, the effect is certainly amplified in Canada. Discussing the challenge of defining Canadian cuisine, Jennifer Cockrall-King observed that "there is no single definition of Canadian cuisine. It starts with ingredients that spring from the landscape and with traditional dishes steeped in the region's history and culture. Each chef reinterprets these elements to reflect a very personal vision of the land, food and people around him or her." As such, geographically vast nations with heterogeneous populations are challenged to identify a national cuisine. Unlike France, Canada stretches from the Pacific to the Atlantic, from northern tundra to southern farmlands. Then there is also the matter of Canada's long history of diverse immigration and Indigenous populations. In The Omnivore's Dilemma, Michael Pollan asserts that “Americans have never had a single, strong, stable culinary tradition.” This is even more pronounced in Canada, which is considered a cultural mosaic compared to America's melting pot. Nonetheless, just because it's hard to define Canadian cuisine doesn't mean it doesn't exist. Indeed, regionalism, multiculturalism, and heterogeneity can be said to be the defining qualities of Canada's national cuisine.

The Origin of the Butter Tart

One example of a Canadian dish is the butter tart. The Collins English Dictionary describes it as one of the few pastries with a genuinely Canadian origin. A butter tart is a small pastry tart, which generally consists of butter, sugar, syrup, and egg, filled into a flaky pastry and baked until the filling is semi-solid with a crunchy top. The first published recipe came in 1900 with The Women’s Auxiliary of the Royal Victoria Hospital Cookbook. However, the origin is believed to be much older, most likely the result of the filles du roi (King's Daughters), in which approximately 800 young women were sent to Québec from France between 1663 and 1673 to help colonize. These young ladies brought with them their traditional European recipes but were forced to adapt them according to what was available. The sugar pie, a single-crust pie with a filling made from flour, butter, salt, vanilla, and cream, is a likely precursor to the butter tart.

Butter tarts have since became a real totem for Canadian cuisine, particularly in Ontario, where you can find a year-round self-guided Butter Tart Tour in Kawarthas Northumberland, which includes over 50 bakeries, as well as an Annual Butter Tart Taste‐Off. A poster at the 2005 Library and Archives Canada exhibition, Bon appétit! A Celebration of Canadian Cookbooks, filled the butter tart with all kinds of purple Canadiana:

Forget the beaver, forget the glorious maple leaf, forget the majestic and haunting loon — for all these years the country has completely overlooked the most important contribution to our identity as a nation, the butter tart. The delicate crust supports the rich and creamy centre just as the oceans border our natural resources and the people and the animals that dwell here. Variations and sizes of butter tarts abound, just as there are so many varied cultures living harmoniously in our wonderful country. The Americans have their symbols and sayings, eagles and apple pies, bombs and movie stars. We have the butter tart. Born and baked in this incredible land of ours to be a constant reminder of how sweet and likeable we are.

How to Make a Butter Tart

"The butter tart is a rich, super sweet dessert," says Courtney Ralph, pastry chef at Belbin's Grocery in downtown St. John's, Newfoundland and Labrador. "When you look at the desserts that are native to Canada, they're very different from many European desserts, which tend to be buttery, but not necessarily sweet. There you would have a puff pastry with a slightly sweetened cream, instead of sugar and glaze."

When making butter tarts, Ralph likes to make a nice, simple, flaky pie shell. Put it in a tart shell or muffin pan. Soften the butter, which you can do by leaving it on the stovetop overnight or in the oven with the bulb on. With a wooden spoon, mix it with brown sugar, salt, and corn syrup. Stir well until the sugar is dissolved and the butter creamed. Then add egg and vanilla bean and mix well. Soak the raisins so they're not dry. Reconstitute whatever dried fruit you use in tepid water for about 30 minutes. Divide the mixture and raisins equally and dump it into the tart and bake it at 400°F for about 15 minutes, until the crust is golden and bubbly.

"When you eat them they're a little runny, and it dribbles down your chin," she explains. "That's my favourite."

Ralph likes to include a little Newfoundland idiosyncrasy by adding a dollop of Fussell's Thick Cream to the top. Fussell's is a tinned cream, not to be confused with evaporated or condensed milk, imported from Europe, which is uniquely popular in Newfoundland. Many islanders enjoy a spoonful atop their desserts.

The components to making butter tarts are generally the same; differentiation usually comes from preparation styles to give a different texture. If you use a whipped butter recipe, you'll get a firmer texture, which can also be achieved by leaving it in the oven longer. Many of the debates surrounding what makes a great butter tart concern the firm versus runny texture. Even dried fruit can be suspect to purists. The original recipes didn't call for raisins, or currants, which can also be used. Nuts are almost certainly crossing a line. At that point you're veering into pecan pie territory, which is considered more American. One variation that is embraced is using maple syrup over corn syrup, which is especially popular in Québec.

The little variables that go into making a butter tart reflect the heterogeneity of a national cuisine. Moreover, the desire to thread a special line — dried fruit, yes, nuts, no — speaks to the challenge that Canada faces in identifying its national cuisine, attempting to transcend our colonial ancestry along with the great shadow of our southern neighbours. Nonetheless, we certainly shouldn't be afraid of a little regionalized improvisation. There's a fine line between remaining true to the spirit of a butter tart and being too reductive and rigid. After all, the genesis of the butter tart, and so much of Canadian cuisine, came from adapting recipes to a new environment.

For a serving of 16 use the following ingredients and follow Ralph's directions above: