Canada at the 1932 Olympic Winter Games 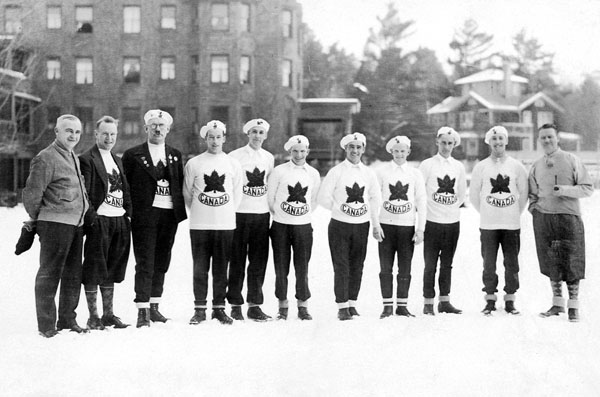 The first Olympics to be held outside Europe were opened at Lake Placid by then Governor of New York Franklin Delano Roosevelt, the future president of the United States. Despite the Great Depression, the Americans spent extravagantly on a new stadium and other facilities, including a bobsleigh track.

These Games marked a strong improvement by Canadian athletes, as they came away with seven medals. The organizers dramatically altered the rules for speed skating, using North American pack-style racing instead of competing against the clock. This greatly benefited North American skaters, who won 10 of 12 medals in the sport. The great champion Clas Thunberg of Finland refused to even make the trip. (Pack-style skating was dropped from the Olympics after the 1932 Games.) Three Canadian speed skaters won a total of five medals, including silver and bronze in the 1500m.

For the first time, women’s speed skating was included as a demonstration sport at the Olympic Winter Games. Canadian Jean Wilson won the 500m race and came a close second in the 1500m. (Sadly, shortly after the Games, Wilson was diagnosed with myasthenia gravis, an autoimmune neuromuscular disease, and died in 1933 at only 23 years of age.) Fellow Canadian speed skater, Lela Brooks (the “Queen of the Blades”) also competed at the Games. Although the events were a success, women’s speed skating did not become an official Olympic sport until 1960. 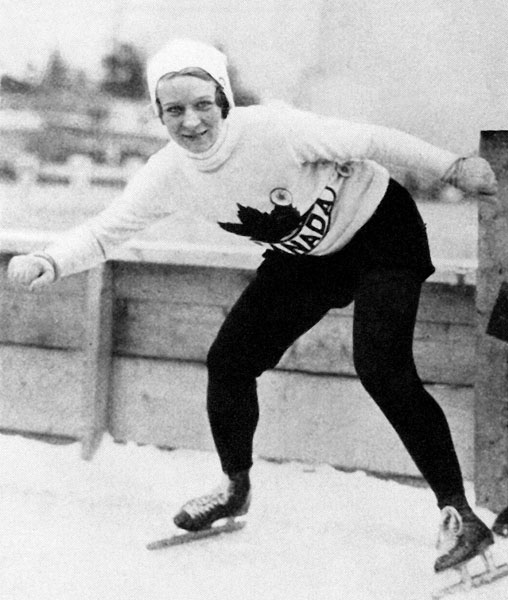 Canada's Jean Wilson participates in the demonstration women's speed skating event at the 1932 Lake Placid Olympics, placing first in the 500m and second in the 1,500m races. 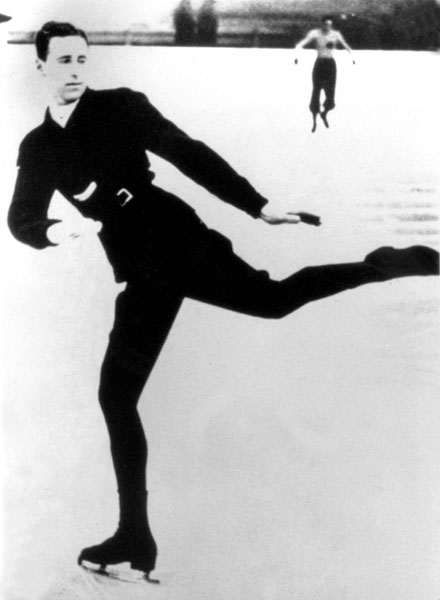 Canada's Montgomery Wilson competes in the figure skating event towards a bronze medal at the 1932 Lake Placid Olympics.

For the first time in the history of the Olympic Games, sled-dog racing was included in the schedule of demonstration events (Canada and the United States competed).

Only four teams competed in ice hockey: Canada, the United States, Poland and Germany. The Winnipeg Hockey Club represented Canada. The Americans proved to be tough opponents and were ahead deep into the third period of the deciding game until Romeo Rivers scored the tying goal. At the end of the third overtime the officials called a halt to the game and awarded the gold to Canada on the basis of a previous narrow victory over the Americans. 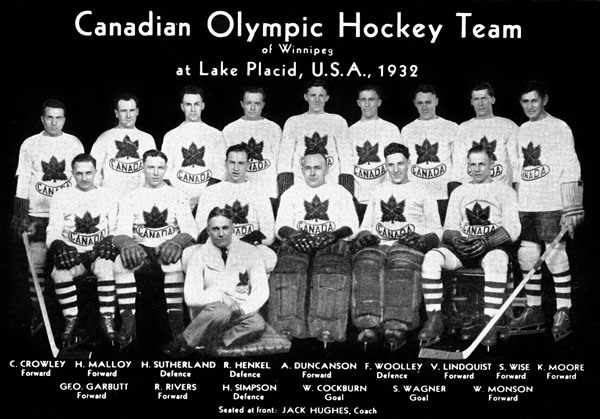 Canada at the Winter Olympics 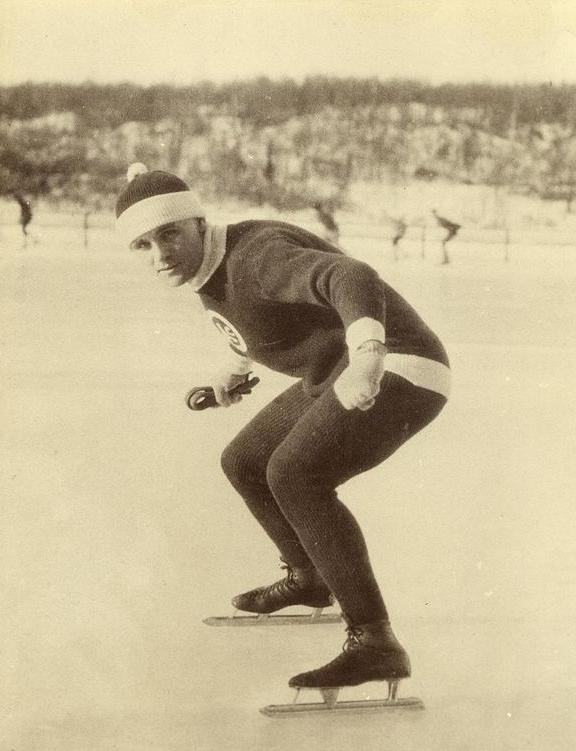 Canada at the 1924 Olympic Winter Games