Christina Elena Petrowska Quilico (nee Petrowska), CM, O.Ont, FRSC, pianist, teacher, author, graphic artist (born 30 December 1948 in Ottawa, ON). Christina Petrowska Quilico is one of Canada’s most celebrated pianists. Equally adept at Classical, Romantic and contemporary repertoires (though best known for the latter), she is also a noted champion of Canadian composers, particularly Ann Southam. Petrowska Quilico taught piano and musicology at York University from 1987 until 2022, when she was named Professor Emerita, Senior Scholar. She has been appointed to the Order of Canada, the Order of Ontario and the Royal Society of Canada.

Christina Elena Petrowska Quilico (nee Petrowska), CM, O.Ont, FRSC, pianist, teacher, author, graphic artist (born 30 December 1948 in Ottawa, ON). Christina Petrowska Quilico is one of Canada’s most celebrated pianists. Equally adept at Classical, Romantic and contemporary repertoires (though best known for the latter), she is also a noted champion of Canadian composers, particularly Ann Southam. Petrowska Quilico taught piano and musicology at York University from 1987 until 2022, when she was named Professor Emerita, Senior Scholar. She has been appointed to the Order of Canada, the Order of Ontario and the Royal Society of Canada. 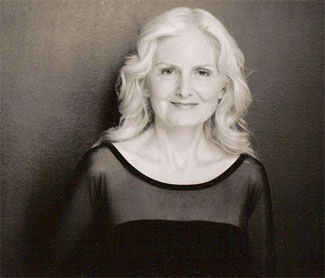 Christina Petrowska studied with Boris Berlin at the Royal Conservatory of Music (1956–62). She made her debut at age 15 at Town Hall, New York, with the Municipal Arts Orchestra. She continued her piano studies at the Juilliard School (1962–70) with Irwin Freundlich, Rosina Lhévinne and Jeaneane Dowis, earning a B MUS in 1968 and an M SC in 1970. She also attended the New York City College and the Chamber Music School of Blue Hill, Maine, in 1966; the Aspen Music School in Colorado in 1969; the Internationale Ferienkurse in Darmstadt, Germany, in 1970; the Paris American Academy (where she was artist-in-residence) in 1968 and 1970; and La Sorbonne 1974–76. She also worked in Berlin with György Ligeti.

Between 1964 and 1985, she received nine grants from the Canada Council and one from the French government (in 1975). Arthur Balsam and Ventsislav Yankoff were also among her teachers.

Petrowska Quilico gave recitals in Canada, the US, Europe and the Middle East. In 1971, at the Ukrainian Institute of America in New York, she played works of Gilles Tremblay, Stockhausen and others. At the Canadian Cultural Centre in Paris in 1973, she performed Serge Garant's Pièce No. 2 (Cage d'oiseau), Michel Vinet's Métamorphose, and Geste by Michel-Georges Brégent. She also gave several performances of Olivier Messiaen's Vingt regards sur l'enfant Jésus.

Petrowska Quilico performed on the ORTF (later Radio France) in 1968; at the Kiev Conservatory in 1971; with the Société de musique contemporaine du Québec in 1972, 1976 and 1984; at the National Arts Centre in 1975; in Carnegie Recital Hall and on various New York radio stations in 1977, as well as on the CBC. In 1978, she won a prize at the first international piano competition of the J.F. Kennedy-Rockefeller Foundation at the Kennedy Center in Washington, DC.


During the summer of 1985, under the auspices of the Department of External Affairs (now Global Affairs Canada), she participated in 11 recitals in four countries in the Middle East. With the support of the Greek government, she made a tour of Greece in 1988 and the next year performed at the Music Festival of Athens. In 1998, she toured Taiwan and Hong Kong with the Taipei Philharmonic.

Christina Petrowska Quilico was married to her first husband, the composer Michel-Georges Brégent, until his death In 1993. She then married famed baritone Louis Quilico. The couple gave joint recitals in Canada and the US from 1993 to 1998. They also recorded several CDs together before his death in 2000. Petrowska Quilico subsequently established the Christina and Louis Quilico Award though the Ontario Arts Foundation and the Canadian Opera Company. 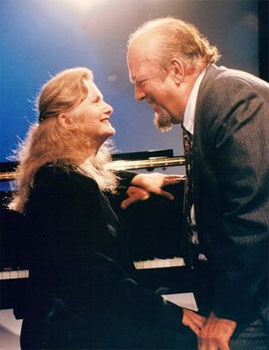 Petrowska Quilico has been a noted champion of Canadian composers, particularly Ann Southam, introducing more than 100 of her works. In 2005, Petrowska Quilico gave the world premiere of Southam's Rivers. In 2008 she premiered Pond Life (for solo piano and for piano and dancer) at the Sound Symposium in St. John's, Newfoundland; it resulted in a well-received recording of the same name in 2009. In 2010, Petrowska Quilico revised Southam's 1981 work Glass Houses, releasing the recording Glass Houses Revisited the following year.

In September 2022, Petrowska Quilico received a $30,000 grant from the Canada Council to commission a solo piano suite (More Rivers) by composer Frank Horvat and to tour and record in support of it. Performances of some of Southam’s original Rivers cycle are featured in the short film Transcendent Sound of Nature in the Music of Ann Southam, which was screened at a Royal Society of Canada event at Studio Bell in Calgary in November 2022.

In addition to her performance career, Petrowska Quilico was music director of the Ottawa concert society Espace musique (1985–89), for which she gave several solo and chamber music recitals. She also served on the board of Opera Lyra (1984–85) and was a member of the Canada Council's planning committee for new music (1996–68). She also adjudicated at the Winnipeg New Music Festival and coached at the Israel Vocal Arts Institute.

She taught at the Royal Conservatory of Music (1978–81); at Carleton University (1981–87); and at York University, where she was a professor of piano and musicology from 1987 until 2022, when she was named Professor Emerita, Senior Scholar.

Several exhibitions of her graphic art, including her "musicographical" poems on Boulez's Sonate No. 3 (which were approved by the composer), were held in Canada, the US and France. Her poems have been published in several journals and newspapers. Some were collected in Go Away Sisyphus (New York 1971).

A testament to progressive music making, Christina Petrowska Quilico’s recording Virtuoso Piano Music of Our Time made its debut aboard the US space shuttle Columbia in 1992. Petrowska Quilico was recognized with the Friends of Canadian Music Award in 2007. In 2009, she was named one of 50 ambassadors of the Canadian Music Centre. She was made a Member of the Order of Canada in 2020 and was appointed to the Order of Ontario and the Royal Society of Canada in 2021. She also received a York University Research Award in both 2021 and 2022. 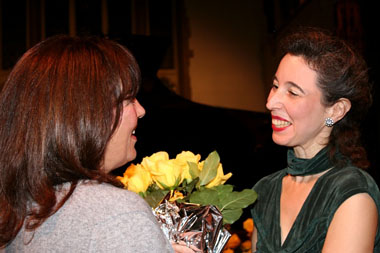 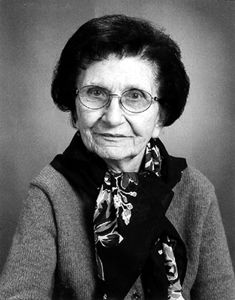 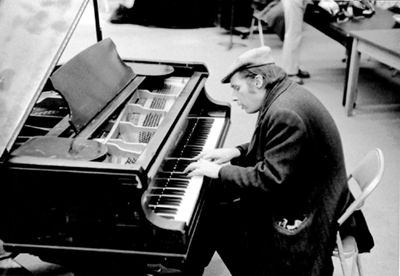 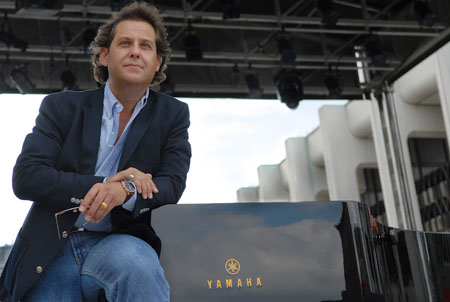 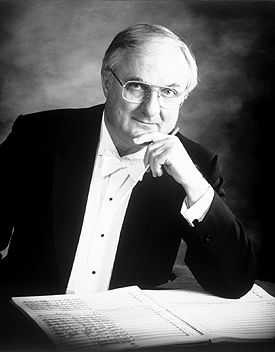 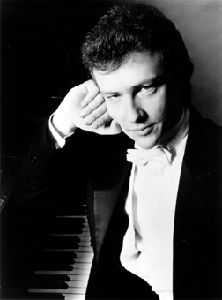