Edward Sapir, anthropologist, linguist, essayist (born 26 January 1884 in Lauenburg, Germany; died 4 February 1939 in New Haven, Connecticut). Sapir was a renowned linguistic and cultural anthropologist, and the first chief ethnologist for the Geological Survey of Canada’s Department of Anthropology from 1910 to 1925, where he managed a team of researchers who undertook extensive surveys of Indigenous languages across the country. Sapir was a visionary in the study of anthropology, and a pioneer in efforts to theorize about human linguistic and cultural expression.

Sapir and his family were of Lithuanian Jewish ancestry, and immigrated to the United States in 1890 — eventually settling in New York City where his family survived periods of economic desperation. Sapir showed a talent for academics and languages as a youth, and won a prestigious Pulitzer scholarship at the age of 14, eventually using it to attend Columbia University in 1901. He earned his PhD in Anthropology there in 1909 under the mentorship of Franz Boas. Before moving to Canada, he conducted ethnographic fieldwork on the Indigenous languages of the United States, and taught at the University of California and the University of Pennsylvania.

Sapir was one of the first professional anthropologists to conduct fieldwork in Canada. The scope of his research focused on the psychology of culture, language and individual personality. His most popular work, Language: An Introduction to the Study of Speech,was published in 1921 and remains an authoritative text in the field of anthropology. After the death of his first wife, Florence, he left Canada with his three children to take a position at the University of Chicago. He was also an ardent pacifist and humanist who challenged narratives of European cultural superiority over Indigenous peoples of the Americas. His career was cut short by illness, and then death in 1939. His major work, The Psychology of Culture, was never completed. As a passionate researcher and educator, his writings continue to inform the study of human language and culture in the 21st century.

Sapir contributed to the interdisciplinary shape of the social sciences, and the professionalization of linguistic anthropology. He published over 400 articles, reviews and poems, and received international recognition as a linguistic theorist. While living in Canada, his research output flourished, and he conducted and oversaw ethnographic fieldwork for the Canadian government with the Nuu-chah-nulth (Nootka) and Łingít (Tlingit) of the Pacific Coast, and also the Gwich'in in the Arctic. He was the first to apply comparative research techniques to linguistic classifications of Indigenous populations in North America, a method he adapted from anthropological efforts to map Indochinese languages. 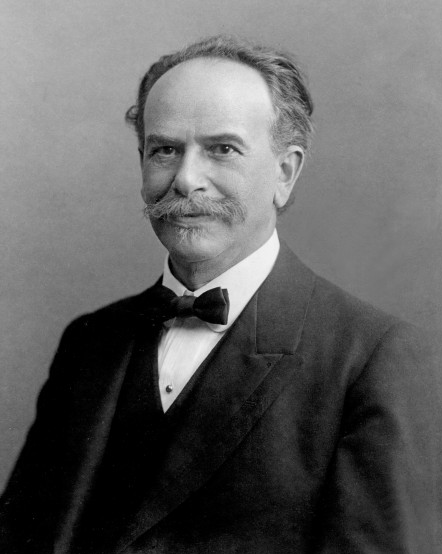