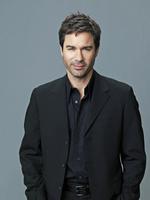 Eric James McCormack, actor (b at Toronto 18 Apr 1963). Eric McCormack is an actor who is at home on some of the biggest stages in both Canada and the US, as well as on large and small screens, with a reach encompassing Shakespearean masterpieces, big musicals and popular sitcoms. His most famous character, Will Truman of the TV series Will & Grace, holds a place in pop culture history. McCormack has expanded his credits to include writing, producing, and directing.

McCormack attended Sir John A. Macdonald Collegiate in Scarborough and began his post-secondary training at the Banff Centre's summer musical theatre program in 1982, after which he earned a diploma at Ryerson Theatre School. His first paid performance was given while he was still in high school: he was a busboy for O'Neill's Dinner Theatre in Toronto when he overheard the manager say the lead actor had fallen sick and there was no understudy. McCormack had been watching the play closely and declared that he could play the part. He wound up performing in the role for 8 weeks.

In 1985 Eric McCormack accepted a place at the Stratford Shakespeare Festival. He stayed with the festival for 5 seasons, working his way up from small parts to become a lead actor. His credits at the festival include Demetrius in A Midsummer Night's Dream (1989) and Tusenbach in Three Sisters (1989).

Eric McCormack's first screen role was in the CBC taping of the Stratford production of The Boys From Syracuse (1986). His first Hollywood movie role was as Edward Malone in The Lost World in 1991. He moved to Vancouver the following year and worked steadily on various TV shows until winning the part of Colonel Clay Mosby in Lonesome Dove: The Series, a western based on the books and earlier mini-series.

The character most indelibly tied to McCormack's name is that of Will Truman of Will & Grace. This sitcom, which ran from 1998 to 2006, presented a gay lawyer (McCormack) sharing a home with his straight friend (Grace, played by Debra Messing). While this was not the first example of an "out" homosexual on television, it was a landmark step: a successful, well-adjusted gay male lead character in a long-running, mainstream show. There was some criticism - that the gay characters were stereotypes, that Will was perpetually single - but the Gay & Lesbian Alliance Against Defamation gave the show a GLAAD Media Award for Outstanding Comedy Series no less than 7 times. The role also won McCormack a Screen Actors Guild Award (2001) and an Emmy Award (2001).

During and after Will & Grace, McCormack continued to take television roles and to work on stages in the US and Canada. On Broadway at the Neil Simon Theatre he portrayed Harold Hill in The Music Man in 2001. He starred in Glengarry Glen Ross at the Arts Club Theatre in Vancouver in 2010 and has appeared in many television series, among them Trust Me (2009) and The New Adventures of Old Christine (2009-10). In 2010 he was cast as a crime-solving neuroscientist in the series Perception.

Eric McCormack has been nominated for 5 Golden Globe Awards. In 2010 he was awarded an NBC Universal Canada Award of Distinction and was inducted into the Canadian Walk of Fame. He has been a spokesperson for the Canadian Cancer Society and lends some of his free time to worthy causes such as Project Angel Food in Los Angeles and the Elton John AIDS Foundation. 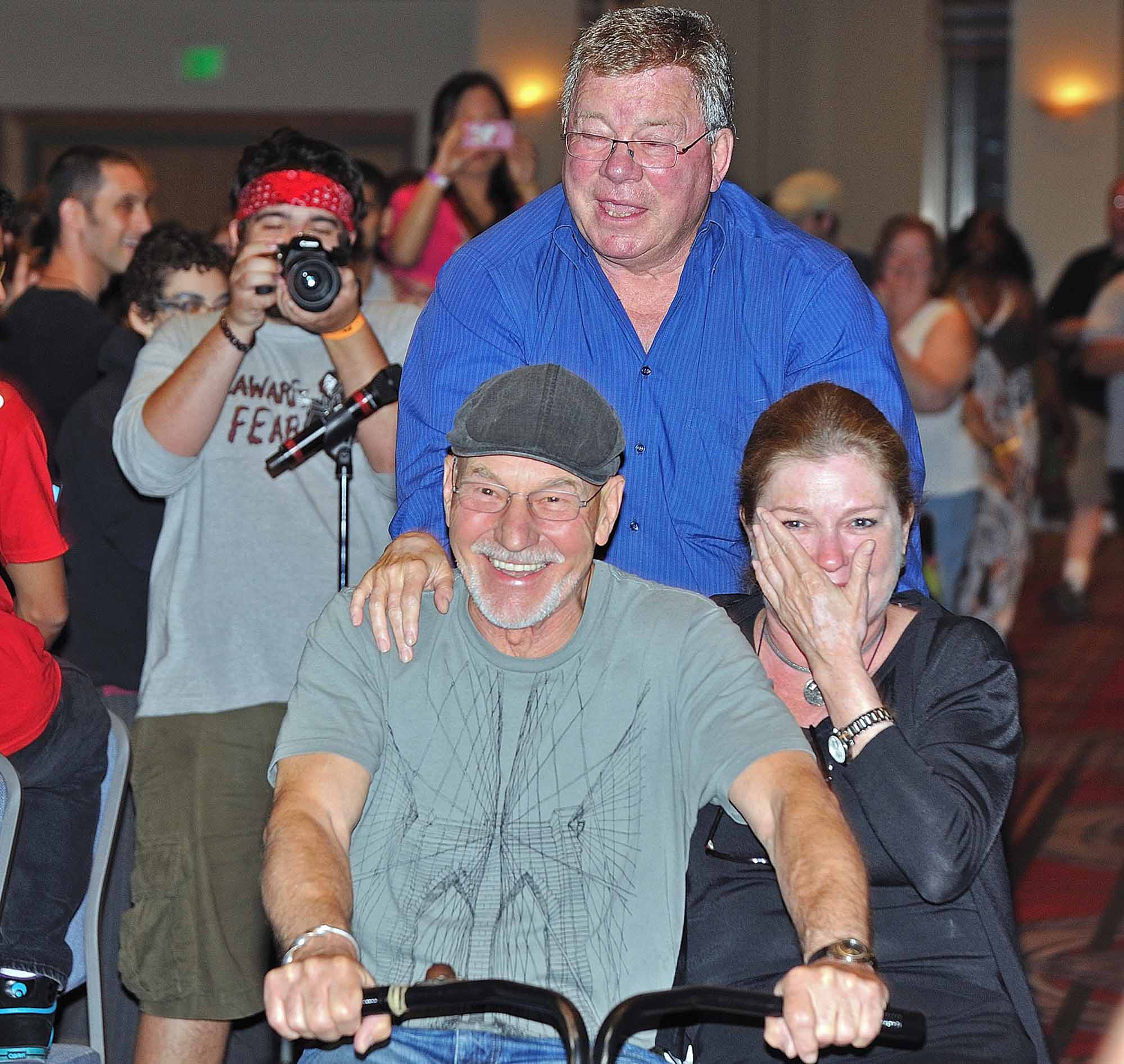