Educated at schools in Brandon and Melfort, Saskatchewan, MacEwan graduated from Ontario Agricultural College in 1926 and from Iowa State College in 1928. He was professor of animal husbandry at the University of Saskatchewan and department head from 1928 to 1946, and dean of agriculture, University of Manitoba, from 1946 to 1951.

Since 1936 he published four agricultural texts (two collaborations) and books on historical subjects, averaging latterly a book a year. publications are Frederick Haultain: Frontier Statesman of the Canadian Northwest (1985), Heavy Horses: Highlights of Their History in Canada (1986), Paddy Nolan: He Left Them Laughing When He Said Goodbye (1987) and Coyote Music and Other Humorous Tales of the Early West (1993).

He was lieutenant-governor of Alberta from 1965 to 1974 and was invested with the Order of Canada 1975. Grant MacEwan Community College in Edmonton was named in his honour. 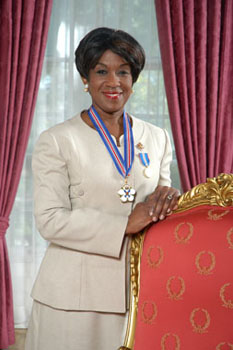