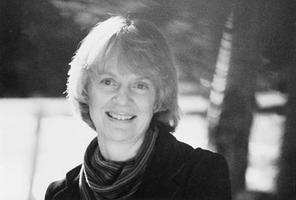 Joan Clark, novelist, short-story writer (born at Liverpool, NS, 12 October 1934). Joan Clark grew up in Nova Scotia and New Brunswick, graduating with a Bachelor of Arts from Acadia University in 1957. She lived in Ontario and Alberta before settling in Newfoundland in the 1980s. Since relocating to Newfoundland, Joan Clark has produced several award-winning novels exploring Newfoundland, its history, and mythology.

Joan Clark's early work consisted primarily of literature for children and young adults, such as Girl of the Rockies (1968), The Hand of Robin Squires (1977), and The Moons of Madeleine (1987). By contrast, her 1982 short-story collection, From a High Thin Wire, is a decidedly mature and sometimes sexually charged work. This volume was revisited by Clark and republished with revisions in 2004. Clark has a reputation for continuously revising her works even after their initial printing.

Joan Clark's next publication for adult readers was The Victory of Geraldine Gull (1988), a novel examining the clashes of culture and religion between Cree, Ojibwa, and white communities in Niska, a village in Hudson Bay. The Victory of Geraldine Gull was a finalist for the GOVERNOR GENERAL'S AWARD and the Books in Canada First Novel Award. Clark published a second collection of short stories, Swimming Towards the Light, in 1990. The following year she was presented with the Marian Engel Award, recognizing her entire body of work.

Eiriksdottir: A Tale of Dreams and Luck (1993) was the first of two novels by Clark based on the Viking presence in Newfoundland. The novel focuses on Freydis Eiriksdottir, daughter of Eirik the Red and sister to Leif ("The Lucky") Eirikson. The Dream Carvers (1995) follows the adventures of Thrand, a Norse child abducted by the Beothuk in eleventh-century Newfoundland. The Dream Carvers won the Geoffrey Bilson Award for Historical Fiction for Young People. Joan Clark also won the Vicky Metcalf Award in 1999 in recognition for a body of work that has been "inspirational to Canadian youth."

Joan Clark's next novel was an epic examining one hundred years of people and place on Newfoundland's south coast. Latitudes of Melt (2000) begins with the discovery of Aurora, an infant survivor of the Titanic tragedy found floating on an ice pan. Her most critically successful adult novel, Latitudes of Melt was shortlisted for the Commonwealth Writers Prize and the IMPAC Dublin Literary Award. Clark returned to children's literature for her next book, The Word for Home (2002), the story of two girls who move to 1920s Newfoundland following the death of their mother. In An Audience of Chairs (2004), the narrative connects Joan Clark's birth province, Nova Scotia, with her adopted home, Newfoundland. 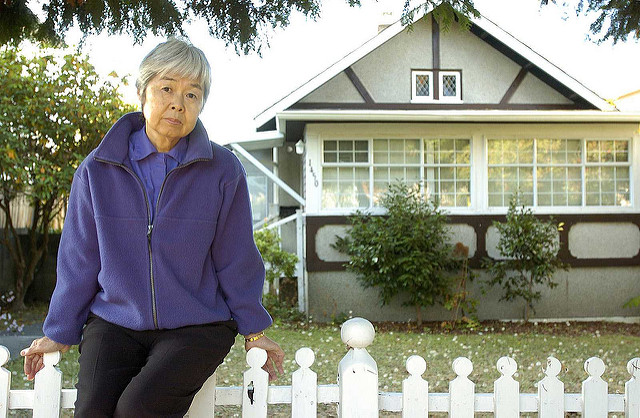