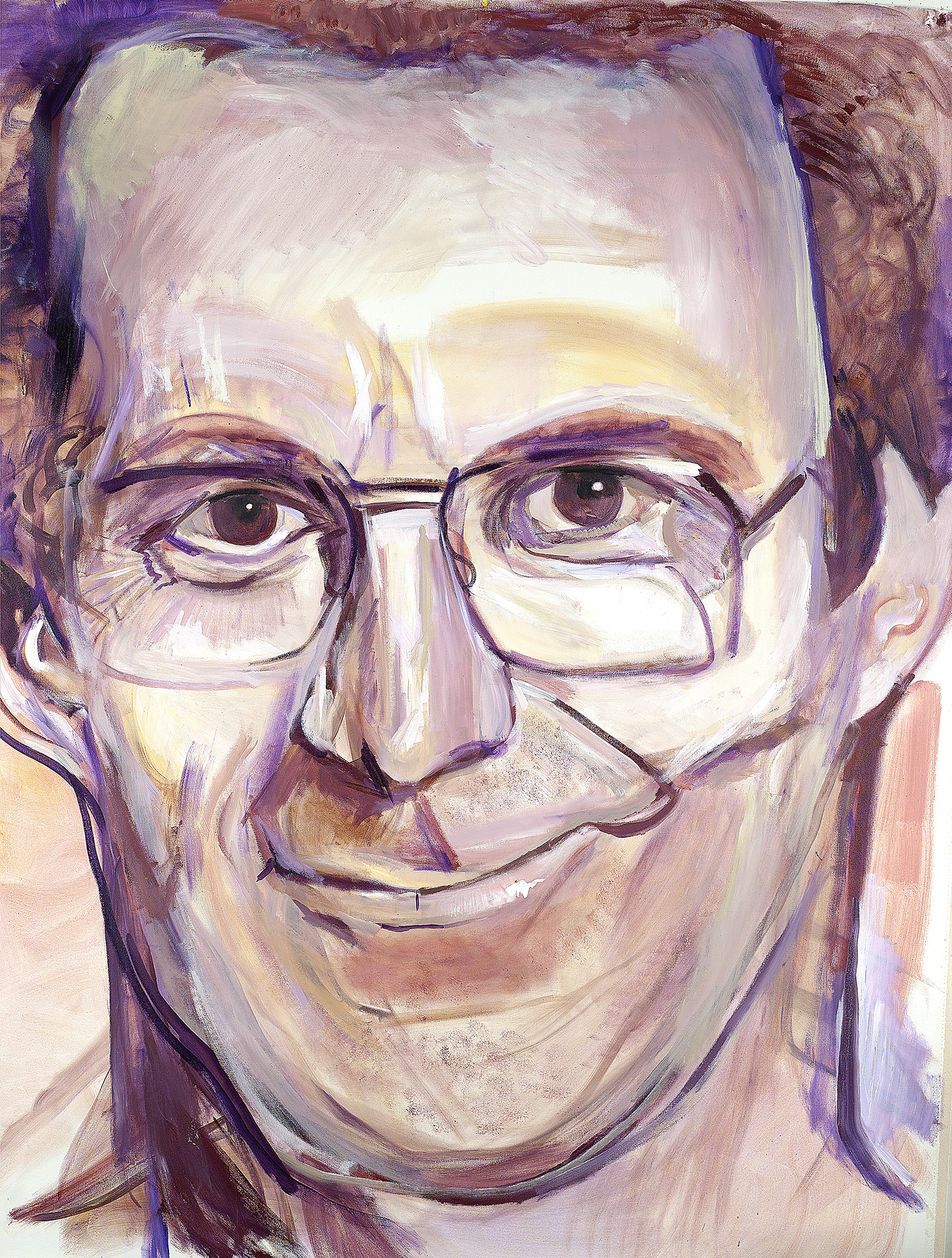 The film Kamouraska is based on fact and on Anne HÉBERT's novel of the same name. Hébert participated in the writing of the screenplay. The film tells the story of Élizabeth Aulnières, who, with the help of her lover, Dr. George Nelson, and his servant, plots the murder of Élizabeth's husband, Antoine Tassy, seigneur of Kamouraska. Due to the false testimony of her mother and aunts, Élizabeth serves only a few months in prison and, to counter her loss, marries a notary and then stays in a long, loveless marriage with him. The film is set at the bedside of her dying husband, while, under the effect of tranquilizers, Élizabeth relives her passion for Dr. Nelson, the terrible years under the hold of her violent, alcoholic husband Antoine, the murder, her lost love and her guilt. The film was shot in the KAMOURASKA area, with remarkable winter scenes that were the work of Michel BRAULT. In addition to the passion of an impossible love, the film portrays the misery of being shut off from the world, the importance of appearances and the judgment of others in the 30s era that was influenced by the constant yoke of Catholicism. At the time of its release, Kamouraska was considered the most costly film in Canadian cinematic history. It featured the talented Geneviève BUJOLD in the role of Élizabeth.