Kenneth Colin (K.C.) Irving, OC, industrialist and entrepreneur (born 14 March 1899 in Bouctouche, NB; died 13 December 1992 in Saint John, NB). K.C. Irving built a business empire under the Irving name that ranges from pulp and paper and oil refining to newspaper publishing and broadcasting. He has been called New Brunswick’s first modern entrepreneurial industrialist. Businesses he founded were divided up among his sons and remain within the family. Irving companies continue to account for a large portion of New Brunswick’s economic activity.

Kenneth Colin (K.C.) Irving, OC, industrialist and entrepreneur (born 14 March 1899 in Bouctouche, NB; died 13 December 1992 in Saint John, NB). K.C. Irving built a business empire under the Irving name that ranges from pulp and paper and oil refining to newspaper publishing and broadcasting. He has been called New Brunswick’s first modern entrepreneurial industrialist. Businesses he founded were divided up among his sons and remain within the family. Irving companies continue to account for a large portion of New Brunswick’s economic activity.

K.C. Irving was born into a prosperous Scottish Presbyterian family in Kent County, New Brunswick, where his father, J.D., ran a lumber business and a general store. He attended Dalhousie and Acadia Universities for short periods before serving in the Royal Flying Corps in England. He intended to enlist in the war effort, but by the time he finished training, the First Word War was over.

K.C. Irving had a bank account from the age of five, where he deposited the money he made selling vegetables to neighbours. His business life began in earnest after the First World War, when Irving took charge of the family store. He later bought a Ford  gas station and car dealership. In 1924, after a dispute with Imperial Oil, he borrowed enough money to establish Primrose Oil, the predecessor of the Irving Oil Co.

Irving Oil expanded rapidly into gas stations and garages for storing and repairing cars. In the 1930s, it took over bus and trucking companies that owed large debts to Irving Oil. On the death of his father in 1933, K.C. Irving ran J.D. Irving Ltd., the family lumber business. By the early 1930s, from his office in the Golden Ball Building in Saint John, Irving directed the manufacture of buses and trucks and the purchase of ships and tanks to transport his company’s oil.

In 1938, he bought Canada Veneers, which thrived on wartime sales to become the world’s largest supplier of aircraft veneers (thin surface layers of wood). The growth of this company led to the acquisition of the New Brunswick Railway Company for its huge tracts of timberland. And by 1942, Irving made a successful expansion into pulp and paper when he acquired New York-based Dexter Sulphite Pulp and Paper Company. With the establishment in 1951 of Irving Pulp and Paper Ltd., Irving dominated the New Brunswick timber industry. By 1969, he also owned a number of Maritime newspapers, including all of New Brunswick’s English-language dailies.

Did you know?
Part of what has made the Irving dynasty so successful is the vertically integrated model of its businesses: the different branches play off and support one another. As Joan Carlisle Irving described it for New Brunswick journalist Jacques Poitras for his book Irving vs. Irving: “The shipyard made ships that carried the oil for Irving Oil that would supply J.D. Irving, and it would get all its equipment from Thorne’s Hardware, and the newspapers would buy the paper that the pulp mill produced, and it made the whole system a totally integrated product.”

While K.C. Irving’s decision to invest in New Brunswick industry shaped the province’s economy and provided thousands of jobs, his critics maintain that Irving often served his own interests at the expense of taxpayers and the environment. In 1951, the province passed legislation that allowed his pulp mill to pour waste into the Saint John River. That, alongside his tax avoidance and domination of the New Brunswick media, exemplified, for many, some of the negative aspects of the power he wielded. (See also Irving Group of Companies.) 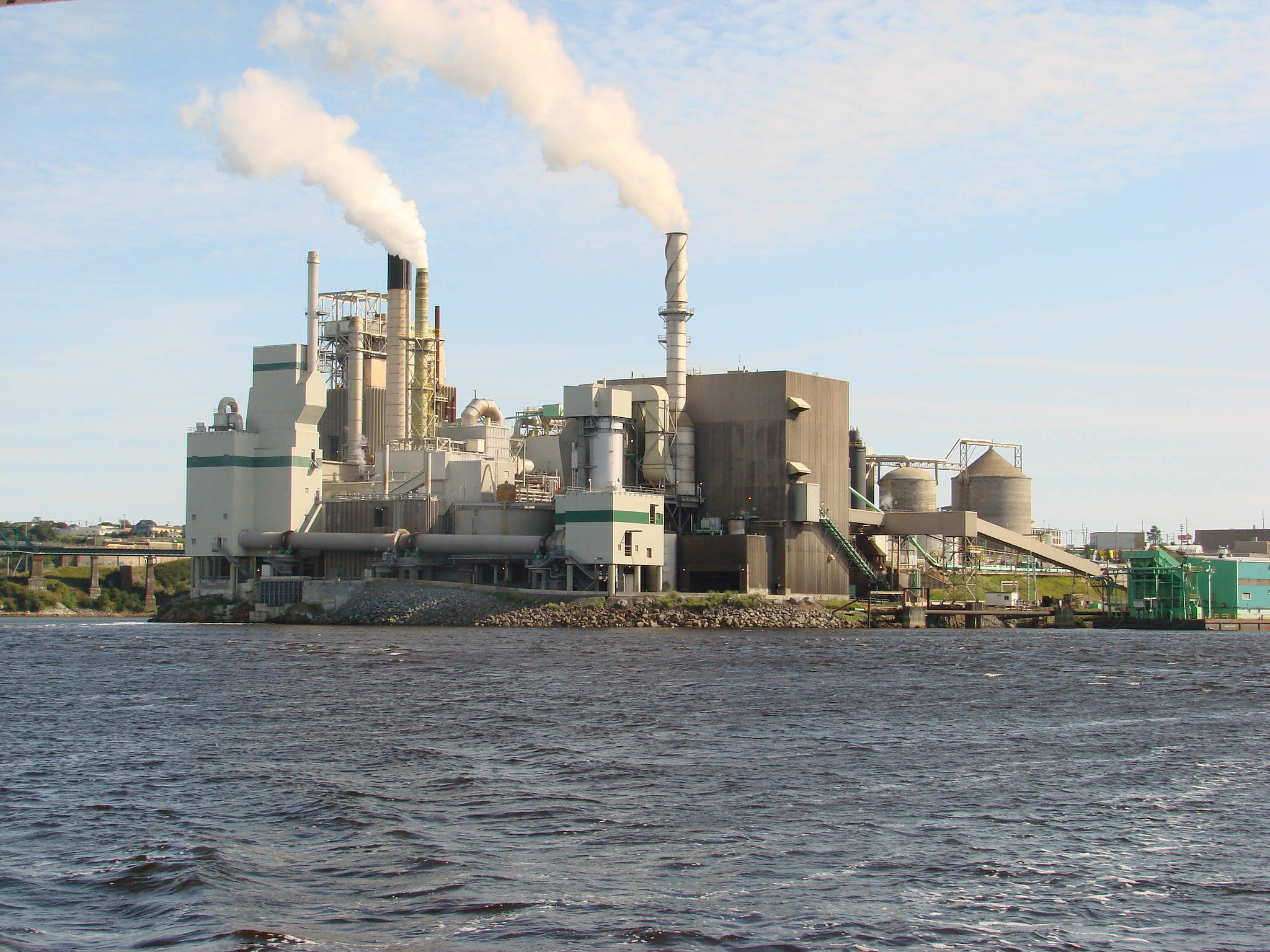 The Irving Pulp and Paper Mill is situated on the Saint John River at Reversing Falls. Photo taken 9 August 2009.

In 1972, K.C. Irving settled in Bermuda and began spending only six months of the year in Canada. He brought the income from his oil business with him and put it into tax-free trusts. Irving was widely criticized for this move because it also meant the businesses ceased paying taxes in Canada. While Irving lived the rest of his days as a resident of Bermuda, he kept strong ties to the province where he was born and where he prospered. In his later years, the Irving umbrella of businesses employed roughly 8 per cent of New Brunswick. Irving became an Officer of the Order of Canada in 1989.

Irving died in 1992 in Saint John as one of the wealthiest men in the world, leaving behind wife Winnifred (Johnston) Irving, sons J.K., Arthur and Jack, and several grandchildren.

K.C. Irving created an empire that includes hundreds of businesses, expanding beyond pulp and paper, oil and media to encompass a long haul trucking company, a home hardware chain, a shipbuilding company, french fry manufacturing and other endeavours. Years after his death, his companies continue to employ thousands of New Brunswickers. 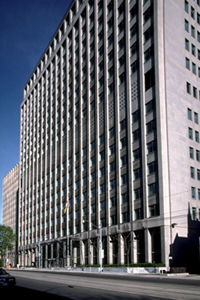 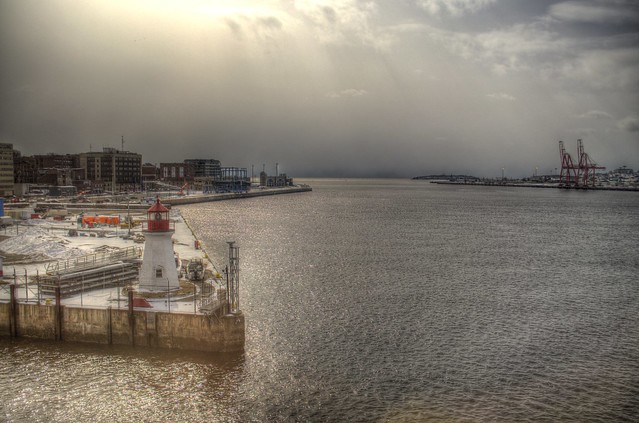 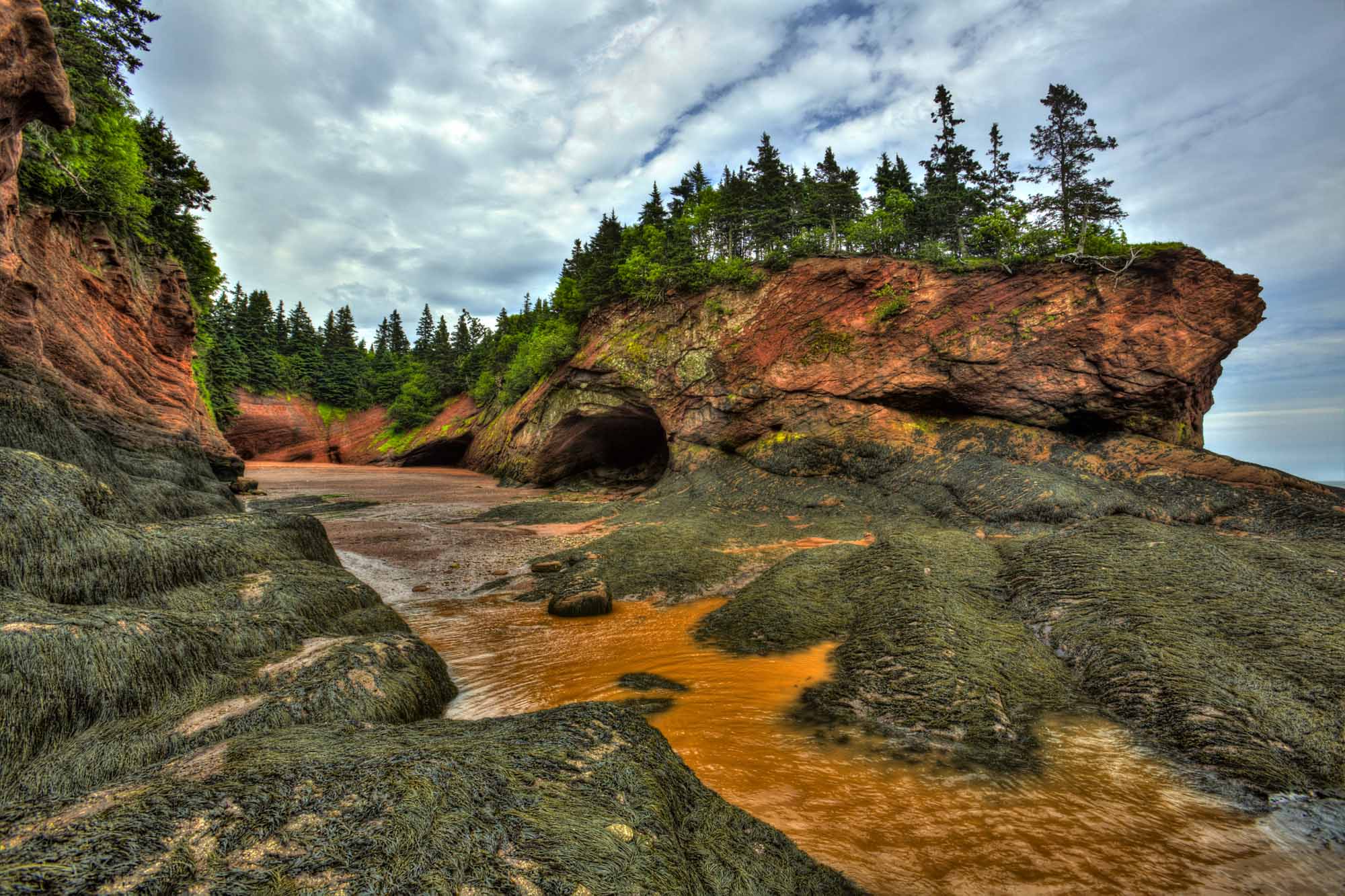