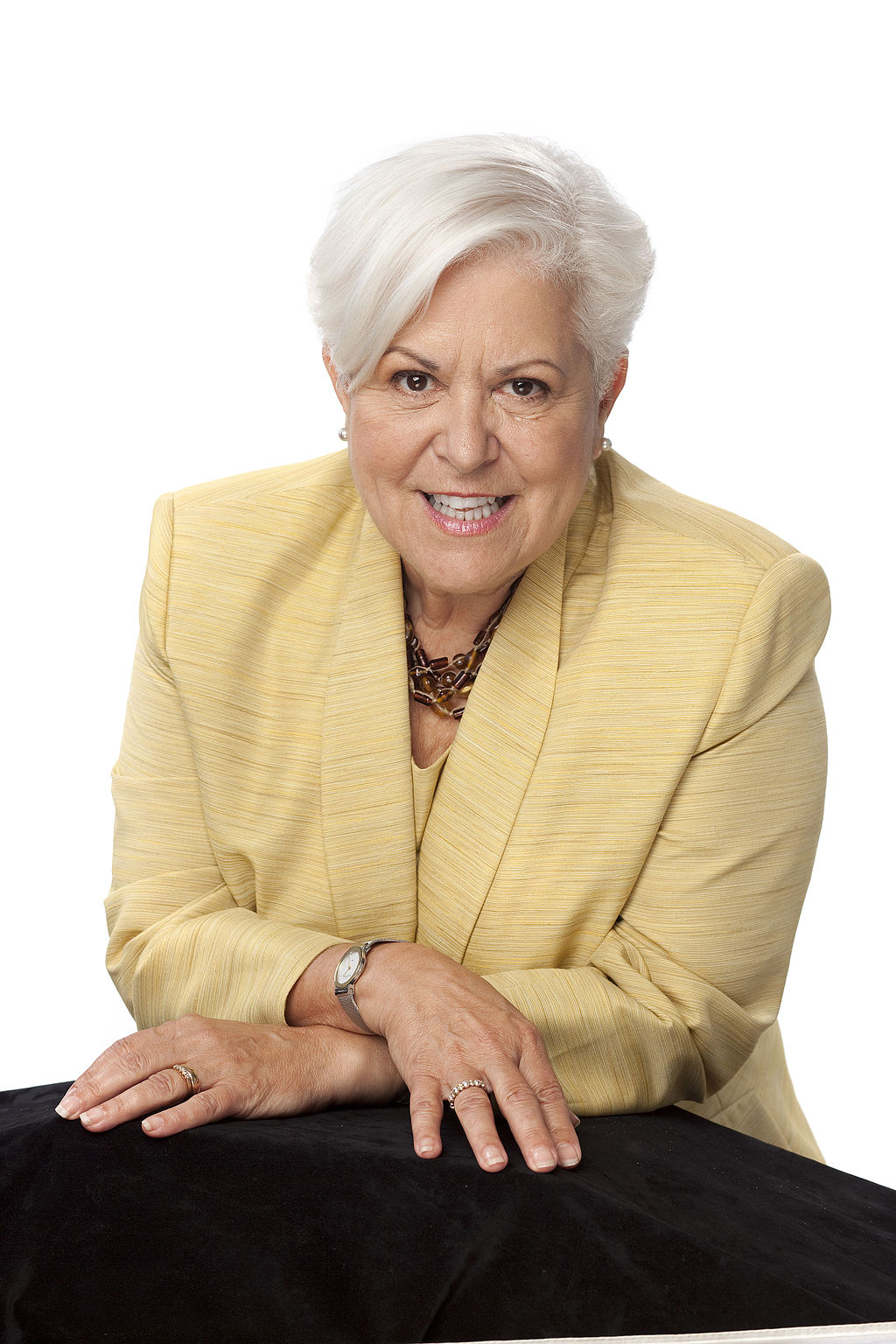 Louise Harel, politician (born 26 April 1946 in Sainte-Thérèse-de-Blainville, Québec). A minister in the governments of René Lévesque, Jacques Parizeau, Lucien Bouchard and Bernard Landry, Louise Harel personified the left wing of the Parti Québécois. She was the first woman to serve as president of the National Assembly of Québec. She has also served as president of the Assemblée parlementaire de la Francophonie.

The daughter of Roger Harel and Mignonne Laroche, Louise Harel got her first taste of politics while still a student at university. In February 1968, she was elected vice-president of a Québec-wide student organization, the Union générale des étudiants du Québec, in which capacity she played a leading role in Québec’s first student general strike, in fall 1968. At her side were Gilles Duceppe (the future leader of the Bloc Québécois) and Claude Charron (a future minister in the René Lévesque government).

At the peak of the crisis, 15 CEGEPs and two faculties of the Université de Montréal were on strike. This Québec counterpart of the May 1968 protests in France accelerated the process of establishing a second French-language university in Montréal — UQAM — and helped students to secure a freeze on tuition, as well as reforms in the system of scholarships and loans (see Educational Opportunity).

A sociology graduate of the Université de Montréal in 1968, Louise Harel became involved as an official in the Parti Québécois (PQ) national secretariat in 1970. Then, from 1971 to 1974, she worked for the Social Development Council of Metropolitan Montréal. Returning to university in 1977, she studied law and was admitted to the Québec Bar in 1978. President of the PQ Riding Association for Montréal-Centre (1974–79), Louise Harel became the PQ national vice-president (1979–1981) during the time of the first sovereignty referendum (see Québec Referendum of 1980).

Louise Harel won her first election to Québec’s National Assembly in 1981, as member for the riding of Maisonneuve. Named Chair of the Committee on Labour and the Economy in 1984, she soon became parliamentary assistant to the minister of Justice. For a few short weeks, she served as minister for Cultural Communities and Immigration. In November 1984, along with Camille Laurin and Jacques Parizeau, she was among the ministers who resigned over their disagreement with the beau risque strategy proposed by Premier Lévesque. In 1985, she was re-elected member for Maisonneuve, despite the rise to power of Robert Bourassa's Liberals.

Elected again in Hochelaga-Maisonneuve in 1989, she presided over the Education Commission and acted as Opposition spokesperson for Labour, Income Security, Justice, then Industry and Commerce, all while being responsible for the Montréal region in the PQ caucus. Finally, she was in charge of the Parti Québécois’ Montréal task force.

Minister in the Parizeau and Bouchard Governments

In 1994, with the PQ rise to power under the leadership of Jacques Parizeau, Louise Harel became minister of State for Concerted Action and minister of Employment. With the formation of Lucien Bouchard's Council of Ministers in January 1996, she acceded to the positions of minister of Employment and Solidarity, minister of Income Security, and minister for the Status of Women and Independent Community Action. She tabled the much anticipated bill on pay equity, which received assent on 21 November 1996. On 6 March 1998, she was named minister responsible for the Centre-du-Québec region.

Louise Harel was elected for a fifth time in November 1998 and, as minister of state for Municipal Affairs and Greater Montréal, she was entrusted with leading the delicate task of municipal reform, while still the minister for seniors. She presided over the Ministerial Committee on Montréal and that of Regional and Territorial Affairs. In the year 2000, Louise Harel was in charge of municipal mergers including mergers on the island of Montréal and in the Québec City Region. In this capacity, she secured passage of the Act to reform the municipal territorial organization of the metropolitan regions of Montréal, Québec and the Outaouais. During this government’s mandate, she was also minister responsible for the Bas-Saint-Laurent Region (1998–99).

President of the National Assembly of Québec

On 12 March 2002, Harel became the first woman ever to hold the position of president of the National Assembly of Québec. In July of that year, she was named president of the Assemblée parlementaire de la Francophonie, an organization of elected representatives from French-speaking countries.

After the defeat of the Parti Québécois in Québec’s April 2003 general election, the municipal reforms that Louise Harel had proposed were put to a series of referendums by the new Liberal government of Jean Charest. As a result, in 2006, 31 Québec cities were re-established by what were known as “municipal demergers.”

From 2003 to 2008, Harel chaired and co-chaired various committees of the National Assembly, including the Committee on Transportation and Environment (2003­05), the Committee on Agriculture, Fisheries and Food (2006–07) and the Committee on Education (2007­08). In the Québec general election of 2008, she decided not to run again in her riding.

In June 2009, Harel announced that she was running for mayor of Montréal on the Vision Montréal ticket. Against all expectations, Montréal voters re-elected Gérald Tremblay to the mayoralty, despite the scandals that had tarnished his administration. Harel also ran for the position of city councillor for the district of Maisonneuve-Longue-Pointe and won that election. She then became leader of the official opposition of the City of Montréal and held that position until the municipal elections of 2013. When Denis Coderre announced his intention to run for Mayor of Montréal, Harel turned her position as opposition leader over to Marcel Côté and ran for councillor in the district of Sainte-Marie. She lost that election, the first one she had ever lost in 30 years of political life. In the course of her career, Louise Harel has served as a minister six times.

Since January 2014, Harel has worked as a radio host on Radio-Ville-Marie in Montréal. Her archives have been deposited in the Vieux-Montréal archive centre of Québec’s Bibliothèque et Archives nationales (national library and archives). In 2004, Harel was awarded the rank of Grand Cross of the Order of La Pléiade of the Assemblée parlementaire de la Francophonie.