As an authority on various aspects of his culture, Mungo Martin helped renew pride in Kwakiutl heritage and traditions. Martin was carving during the prohibition of the potlatch, and his first commissioned totem pole, Raven of the Sea, was carved circa 1900 and installed at Alert Bay, BC.

In 1948 the University of British Columbia asked Martin to take over their totem pole restoration program, to carve new poles, and to teach the craft to apprentice carvers to ensure the carving techniques would not be lost. Martin was not only considered an exceptional carver but was of invaluable service to the ethnographers in the early 1950s, recording approximately 400 songs and oral histories at UBC and at the Royal British Columbia Provincial Museum, Victoria. In 1952 he moved to Victoria to begin a replication program of old poles; the work continued and in 1984 Richard Hunt (son of Henry Hunt) became the carver-in-residence.

In 1958 Martin finished the World's Tallest Pole, which stands in Beacon Hill Park, Victoria. The pole stood overlooking the Juan de Fuca Strait until 2000, when it required restoration due to its decaying core; it was reinstalled in 2002. In 1961 Martin carved his last pole, which rests in Mexico.

Martin also built a traditional ceremonial big house at Thunderbird Park on the BC Provincial Museum grounds. The Mungo Martin House, named Wawadit'la, is a smaller replica of the big house located in Tsaxis (Fort Rupert) and its house posts bear the crests of three Nakapankam clans. The Wawadit'la opening ceremonies in 1953 also marked the first public potlatch since the government's ban of potlatch celebrations in 1889. Martin was awarded the Canadian Council medal for his efforts.

In 1970 a totem pole was raised in Alert Bay, British Columbia, in Martin's honour. 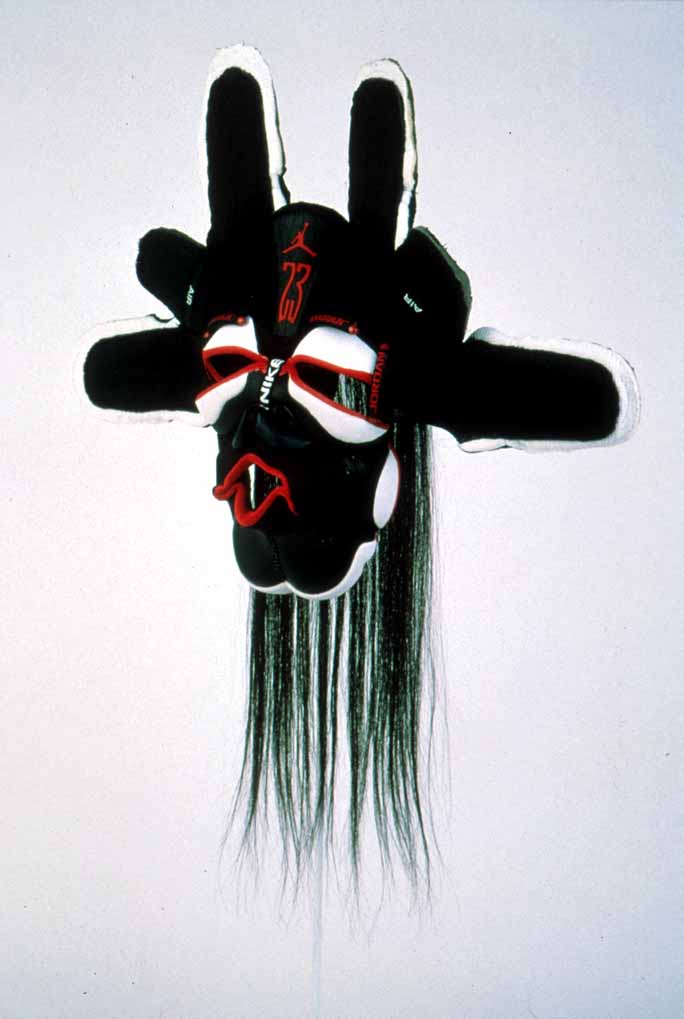