The Ontario Science Centre is located in the Don Valley, Toronto. It was opened (1969) as one of Ontario's projects for the Canadian Centennial, funded both provincially and with a federal grant. Construction costs were approximately $23 million and an additional $7 million was spent on initial exhibit development. The full-time staff of 200, plus students, have built over 850 exhibits in disciplines ranging from earth sciences to chemistry, and technology to human biology. In December 1996, the Centre opened Ontario's only OMNIMAX Theatre (a 24-metre domed screen theatre). 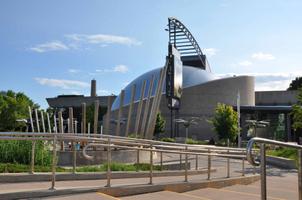 Yearly attendance at the centre is about 1 million. A day school teaches and gives credits to 25 senior high-school students, all talented in science, who attend for one semester. Britain, the US, France, China, Japan, Malaysia and Australia have purchased exhibits and rented exhibitions from the centre. To meet this demand the centre manufactures and sells copies of its exhibits to museums and science centres around the world and in Canada. The Centre reports to Ontario's Minister of Citizenship, Culture and Recreation and has an annual operating budget of $18 million. It receives an operating grant of approximately $11 million from the Ontario government with other revenue provided primarily from admissions, sponsorships and sales of exhibits. 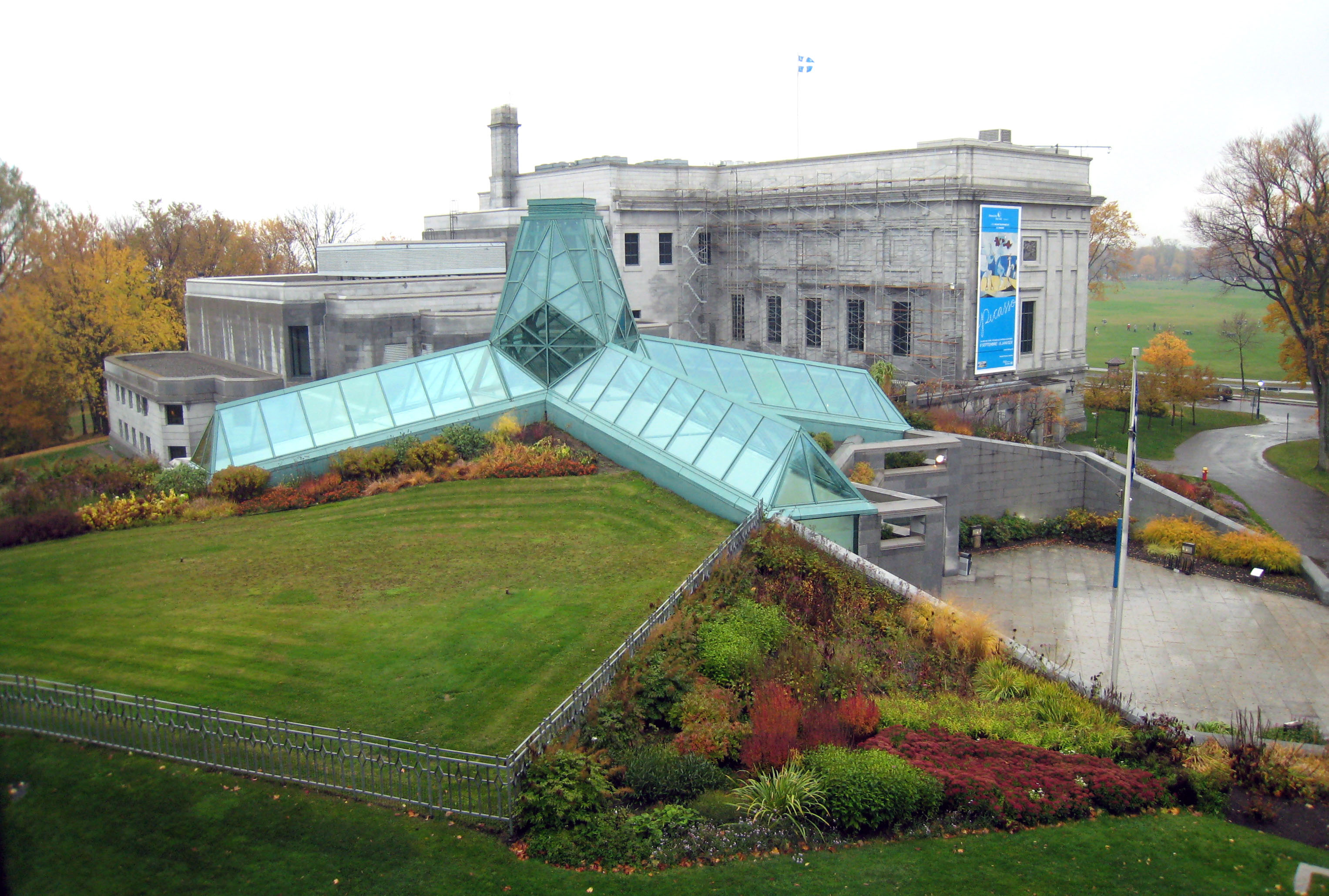