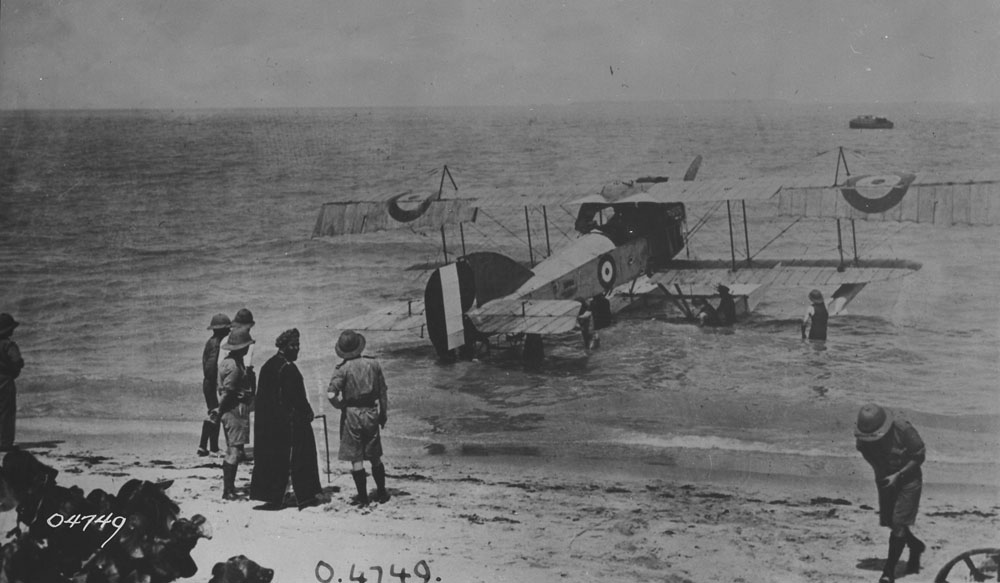 The Royal Naval Air Service (RNAS) was established on 23 June 1914; it was formerly the Naval Wing of Britain's Royal Flying Corps (RFC). In the First World War, the RNAS was involved in the air defence of Britain (including sorties against Zeppelin airships) and the support of land operations on the Western Front, the Dardanelles campaign, the Middle East, and East Africa. It also pioneered strategic bombing and played a major part in the war against German U-boats. Together with the RFC it became part of the Royal Air Force (RAF) on 1 April 1918.

Did you know?
On 22 September 1917, Canadian Flight Sub-Lieutenants N. A. Magor and C.E.S. Lusk of the RNAS were flying a Curtiss H12 “Large America” flying boat when they spotted a German submarine near the Belgian coast. They dropped two 230 lb bombs, sinking UB32 (sometimes identified as UC21 or UC72). It was one of the few German U-boats sunk by Allied aircraft during the war.


Canadians in the RNAS

Canada did not have an air force or naval air service in 1914. Canadians could, however, volunteer for service in the RFC or the RNAS. In the first year of the war, prospective pilots had to either pay for their passage to Britain or join the Canadian Expeditionary Force and apply for transfer once overseas. In 1915, the British Admiralty asked the Canadian Naval Service to recruit men for the RNAS. The men were then sent to England where they trained at RNAS instructional schools. Beginning in 1917, the RFC began recruiting heavily in Canada and the number of RNAS candidates declined. After 1 April 1918, Canadians enrolled in the newly formed RAF.

Did you know?
Olympic swimming champion George Ritchie Hodgson served with the RNAS (and later the RAF) during the First World War and was awarded the Air Force Cross. 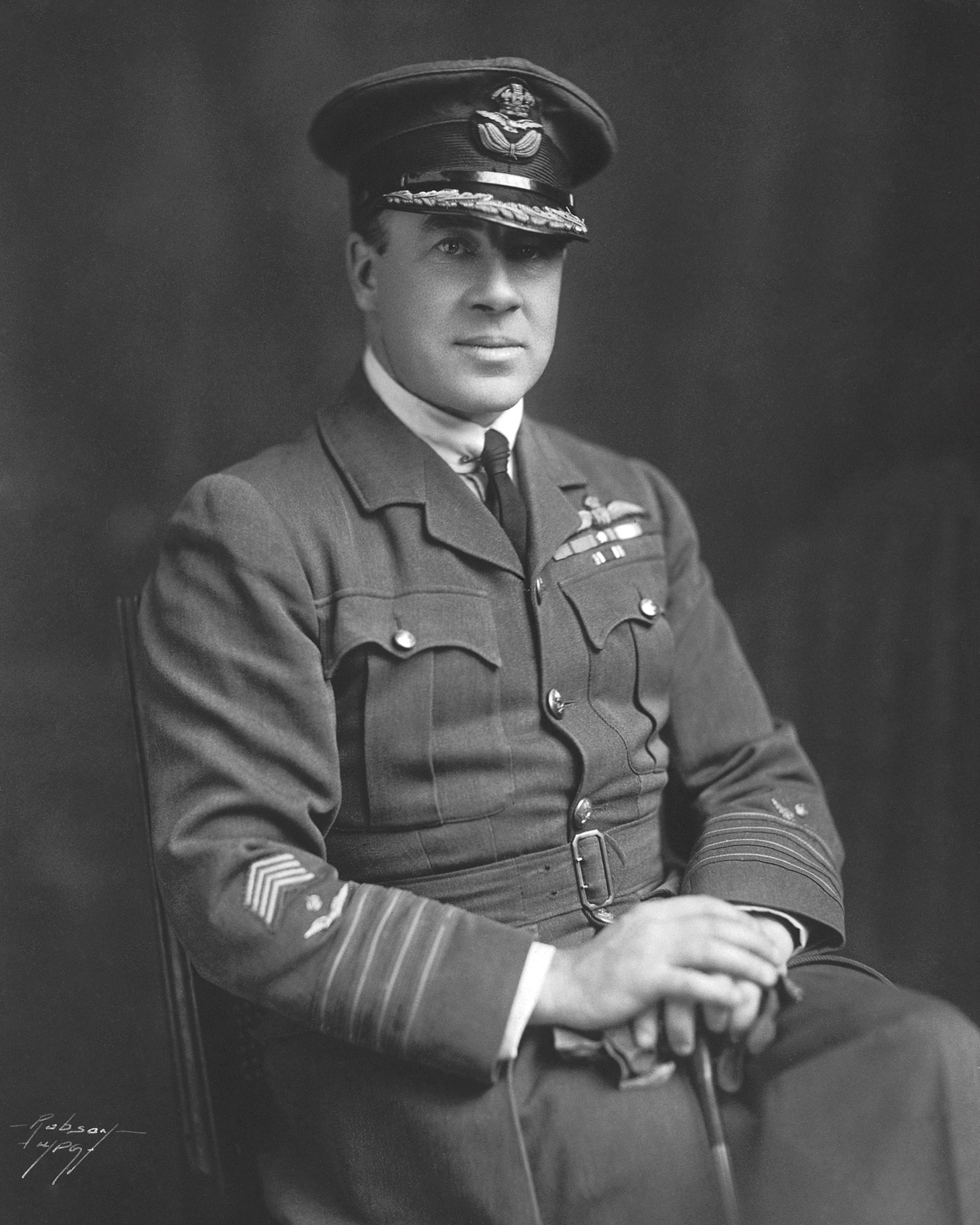 According to S.F. Wise’s Canadian Airmen and the First World War (1980), 936 Canadians served in the RNAS. More than 100 died. Canadian RNAS pilots included aces R.H. "Red" Mulock and Raymond Collishaw, as well as Lloyd S. Breadner, Robert Leckie, Harold Edwards and Wilfred Curtis, all of whom who rose to senior positions in the Royal Canadian Air Force during and after the Second World War.

In September 1918, Canada established the Royal Canadian Naval Air Service (RCNAS). With the end of the war and demobilization, however, it was disbanded after only three months in existence. 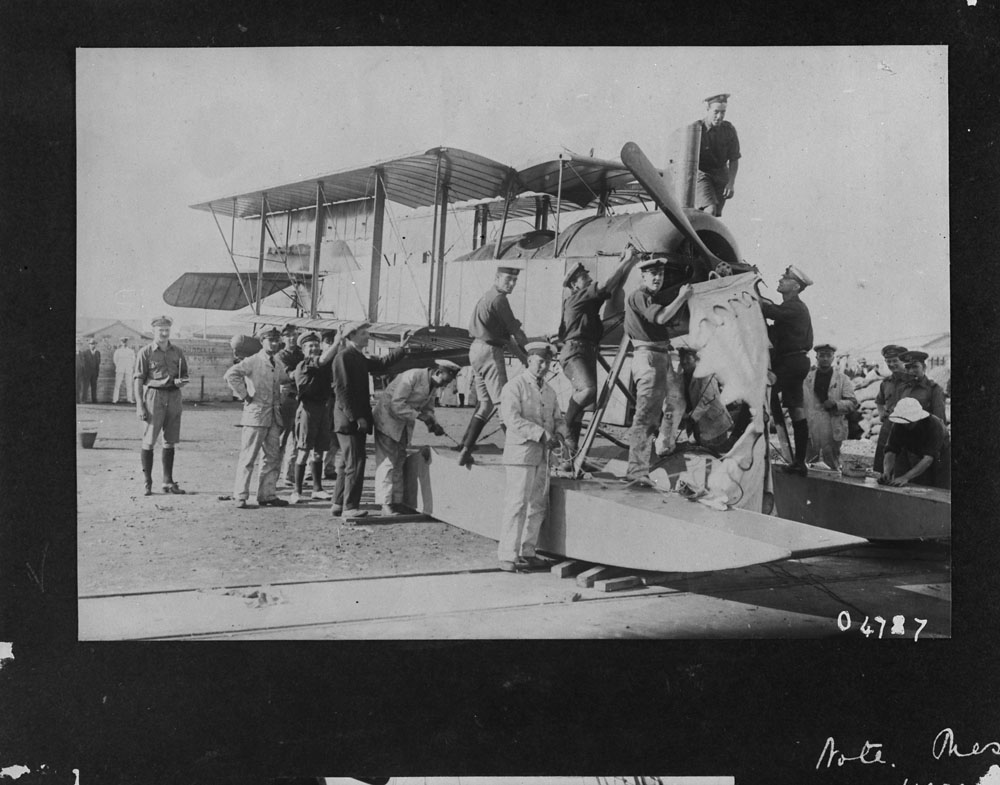 History of the Armed Forces in Canada