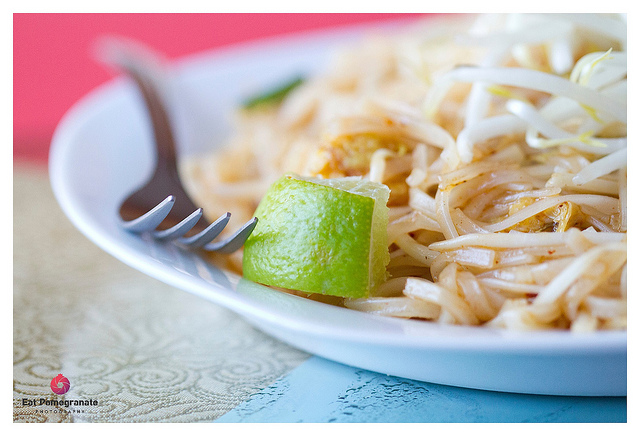 The Kingdom of Thailand (formerly known as Siam) is one of the largest countries in Southeast Asia and shares borders with Myanmar (Burma), Lao People’s Democratic Republic, Cambodia and Malaysia. The country spans approximately 514 000 km² with 3,219 km of coastline on the Gulf of Thailand and the Andaman Sea. It is the most prosperous country in the region of mainland Southeast Asia, which includes Thailand, Myanmar, Laos, Cambodia and Vietnam, having experienced rapid economic growth between 1985 and 1995. Within this region, Thailand tends to be the most politically influential and to have the strongest relationship with Western countries such as Canada, due in part to its commitment to democracy in a region where single-party states are prevalent.

The word Thai in English generally refers to people who are citizens of the country of Thailand, while Tai is used to refer to the ethnicity that makes up the majority (80 per cent) of Thailand's population. Tai people are also found in Burma, China, Laos and Vietnam, and speak languages from a common language family. Thailand also has many ethnic minority groups within its borders, notably Chinese, Malay, speakers of the Mon-Khmer and Austroasiatic family of languages, and many other groups. 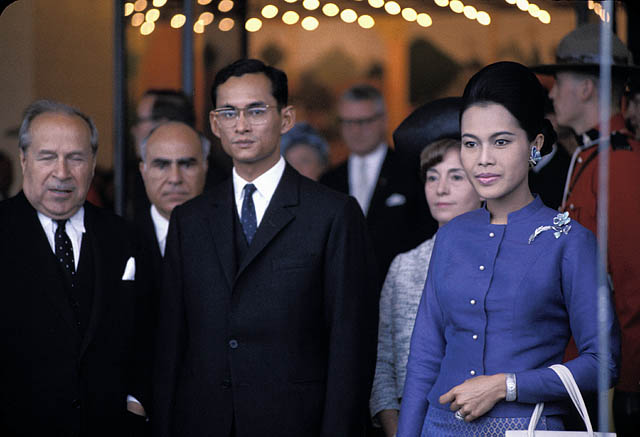 Important markers of the Thai national identity are the Thai language, allegiance to the monarchy, and the practice of Theravada Buddhism. More than 90 per cent of the population of Thailand identifies itself as Buddhist and the Buddhist temple is an important centre of almost every Thai community. Most Thai men become Buddhist monks for some period of time during their lives, usually shortly after they finish high school. Since 1932, Thailand has had a constitutional monarchy, and Thais, on the whole, respect this political system. In December 2016, Prince Maha Vajiralongkorn became king, succeeding his father, King Bhumibol, who had reined for 70 years.

Thais have not migrated to Canada in large numbers and the Thai population in Canada remains relatively small. In the 2016 Census of Canada, 19,005 Canadians reported being of Thai origin (including single and multiple ethnic-origin responses). Immigration from Thailand to Canada has gradually increased since the 1950s, when a few Thai students first came to study at Canadian universities (see Colombo Plan). Migration has continued at a slow pace since that time, with a brief increase after the 1997 financial crisis in Thailand, which resulted in more Thais looking for work and educational opportunities overseas. In sharp contrast to the 1960s, when Statistics Canada recorded only 125 immigrants from Thailand, almost 2,000 Thai immigrants came to Canada between 2001 and 2006. From 2006 to 2016, Canada welcomed 6,265 additional Thai immigrants.

The majority of Thai Canadians are well-educated professionals who have migrated for the purposes of education, business or marriage. Educational links between Thailand and Canada are strong, and many young Thais travel to Canada for post-secondary education and return to Thailand at the end of their studies. Those who stay permanently tend to work in professional fields such as banking, medicine, engineering and business.

Some Thai Canadians also work in the restaurant industry and Thai cuisine, known for its balance between sweet, sour, salty and spicy flavours and for its use of ingredients such as fresh herbs, coconut milk and galangal root, has become popular in Canada, particularly in urban areas. One notable example of a Thai in this industry is internationally acclaimed chef Sasi Meechai-Lim, who resides in Toronto, where she has opened several restaurants.

Thai Canadians have tended to seek out other Thais and together have formed networks and associations, particularly in larger cities such as Toronto, Vancouver and Montréal. Thai identity remains important to most migrants, and these groups help Thais in Canada to maintain links to one another, to continue to practice Thai traditions, to celebrate religious events and to promote Thai culture in Canada. The first of such networks was the Thai Association of Canada, which was formed in 1982 and later narrowed its focus to become the Thai Society of Ontario (TSO). The TSO organizes social and cultural events, provides support to Thai Canadians, and in 1993 started the Yanviriya Buddhist Temple II in Richmond Hill, Ontario. There are several other similar associations in Canada, such as the Thai Association of Alberta, which officially registered in 1984, and the Thai Association of British Columbia, which officially registered in 2004.

Bilateral Relations between Canada and Thailand

Thailand is one of 10 Southeast Asian countries comprising the Association of Southeast Asian Nations (ASEAN) economic, political and cultural organization (see Southeast Asian Canadians). As an ASEAN dialogue partner, Canada supports efforts to reduce poverty and protect human rights, democracy and the rule of law, as well as to strengthen economic partnerships. Canada and Thailand have also strengthened their bilateral relations through tourism and educational and cultural exchanges. Each year, approximately 10,000 Thais visit, work or study in Canada. Many Canadian universities have long-standing cooperation agreements with universities in Thailand. 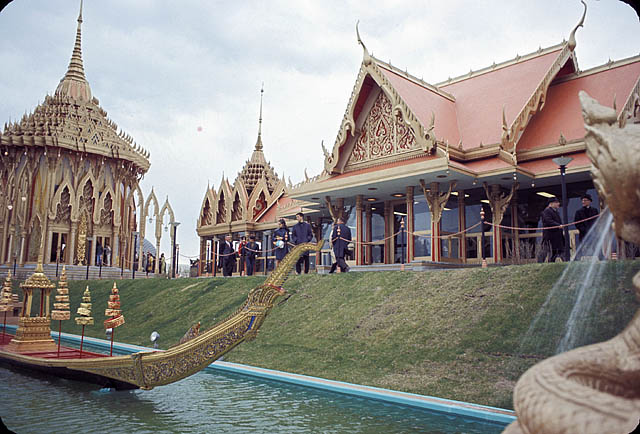 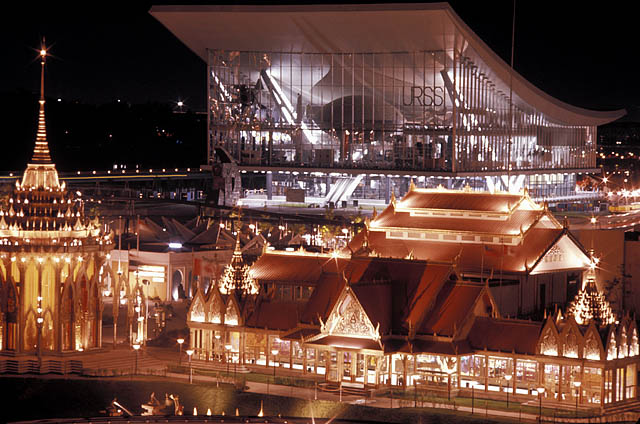 Canada and Thailand worked together as part of the Human Security Network (HSN), a multilateral group that was established in 1999 by Canada and Norway. The HSN works to place people at the centre of state policies and security-related efforts. The concept of human security prioritizes comprehensive solutions that involve collaboration among various stakeholders and sectors. The Canadian embassy in Thailand has also facilitated the participation of a number of Canadian speakers in conferences on topics including constitutional reform, transparency and accountability, LGBT rights and human security.

The two countries enjoy a very active trade relationship, with Thailand being Canada’s second-largest trading partner in Southeast Asia. In 2013, the total value of two-way trade between Canada and Thailand surpassed $3.5 billion.