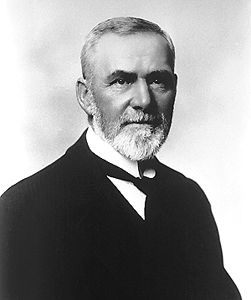 Heir to his family's coal fortune and spokesman for capital over labour, Dunsmuir dominated BC's economy until 1900.
Vancouver Island Coal Strike began on 16 Sept 1912 when miners at Cumberland declared a "holiday" to protest the firing of Oscar Mottishaw. Canadian Collieries, recent purchaser of the Dunsmuir Mines, locked them out and hired Chinese and recruits from Britain and the US as strikebreakers. The issues were safety (gas explosions had killed hundreds) and union recognition. Other Island employers, Western Fuel and Pacific Coast Collieries, had followed the pattern set by Robert and James Dunsmuir in vigorously resisting any union, especially those from the US. By spring 1913, 3500 miners from Nanaimo, Extension, S Wellington and Ladysmith were off work, the United Mine Workers of America providing leadership and strike pay.

That summer, a fourth company, the Vancouver and Nanaimo Coal Co, settled with its employees, but not before rioting had broken out in all the coal towns. Peace was restored when the BC government sent in 1000 militiamen, but many strikers spent the second winter in jail. Withdrawal of strike pay in the summer of 1914 and the beginning of WWI ended the confrontation. By then the mines were running at almost pre-strike capacity using newly hired labour.

After the war, while the rest of N America witnessed a dramatic expansion in the activity of organized labour, there was none whatsoever on Vancouver I. Union recognition did not come until 1938, 6 weeks after the largest mine on the Island had shut down forever. 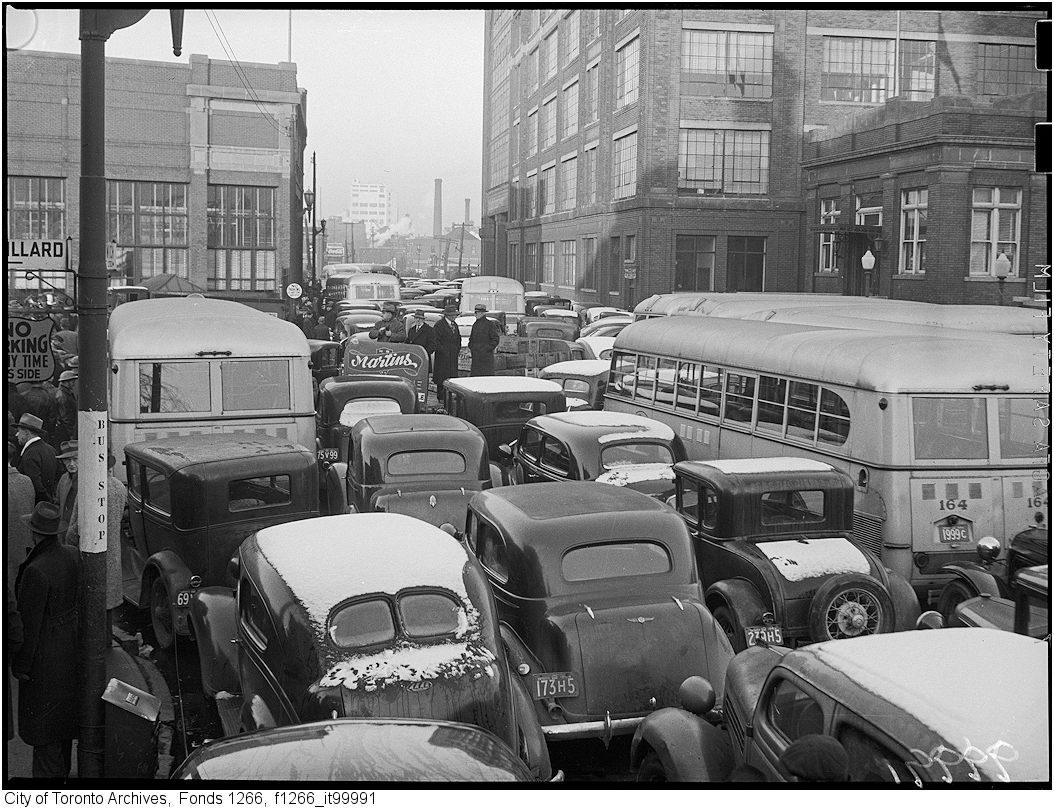