The original Ranger organization was created in British Columbia during the Second World War and was known as the “Pacific Coast Militia Rangers.” The intent was to meet the possible threat of Japanese coastal raids following the attack on Pearl Harbor on 7 December 1941. The concept of a home defence force manned by hardy frontiersmen was a popular one, with a groundswell of support drawing 15,000 volunteers by August 1943. Many of the recruits were self-sufficient loggers, fishermen, or trappers familiar with both the rugged coastline and the thickly forested interior.

Disbanded after the Japanese surrender at the end of the war in 1945, the force was resurrected in 1947 and expanded into the Canadian Ranger program. Cold War tensions between the Western and Soviet blocs brought unprecedented attention to the Canadian North, and the Rangers program grew to include Inuit, Dene, Cree, Anishinaabe, Métis and other local residents who lived in the most remote northern and coastal regions. Rather than having to station regular troops throughout Canada’s immense isolated territories, the military looked to these Rangers as its watchful scouts. Their basic personal equipment included a.303 Lee-Enfield rifle, an armband and an annual allotment of 200 rounds of ammunition.

In the decades that followed, the Rangers developed as a sub-component of the Canadian Army Reserve, serving only when placed on active service or when called out in an emergency. Their basic mandate has remained unchanged since 1947. Duties include reporting unusual activities, surveillance and sovereignty patrols, search and rescue, disaster relief, and support of Armed Forces operations and survival training. The Rangers also conduct patrols in sparsely settled and coastal areas that cannot conveniently or economically be patrolled by other components of the Armed Forces.

The Rangers remained popular throughout the 1950s. With their intimate knowledge of northern environments, and rifle expertise arising from a hunting lifestyle, local residents provided the military with a valuable connection to remote regions. In the 1960s the Rangers' budget fell, along with cuts to other military programs – although the Rangers’ low costs helped ensure the force’s survival.

Interest in Canada's northern regions rebounded following the voyage of the United States oil tanker Manhattan through the Northwest Passage in 1969–70. By 1975, Ranger patrols had been re-established to an unprecedented degree. The Canadian government was determined to extend its jurisdiction over the Arctic, while the Department of National Defence recognized an increasing need to involve Indigenous peoples in the Armed Forces, and to support economic growth in northern communities.

The transit of the Northwest Passage in 1985 by the American icebreaker Polar Sea raised new concerns over northern sovereignty, global warming and the possible opening of the Northwest Passage to year-round shipping in future years. In the 1990s, a Canadian presence in the Arctic became a resurgent issue as media reports and academics alerted the public to the need for stronger northern policies (see Arctic Sovereignty). 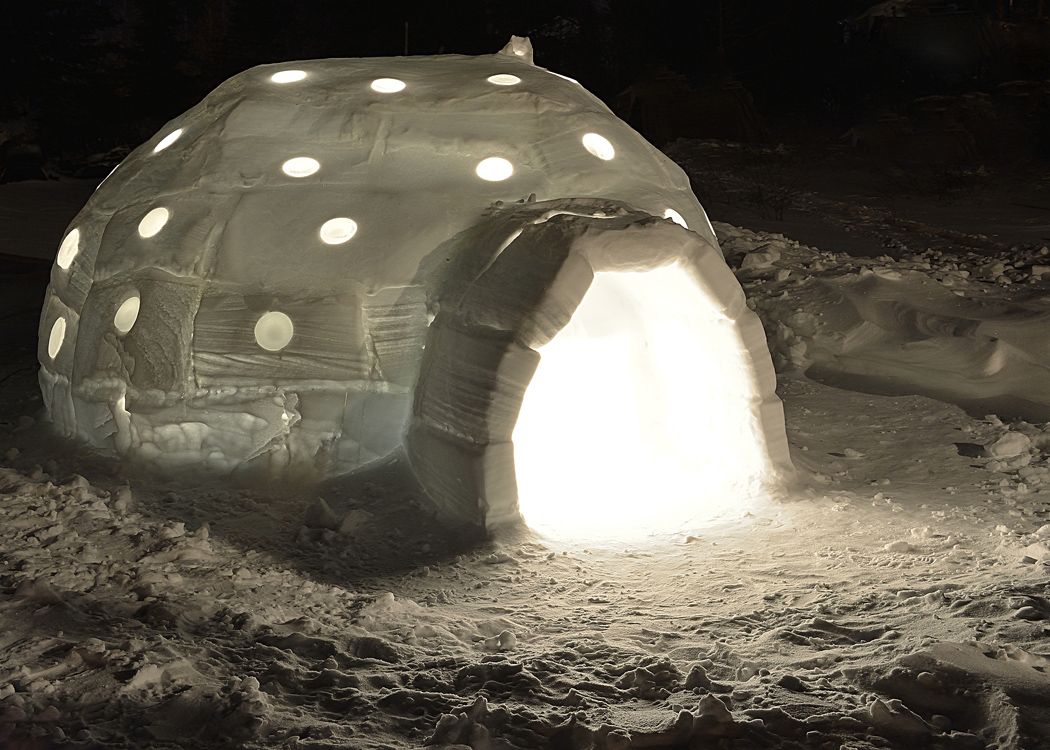 Ranger patrols increased, providing a visible military presence in the North. The Rangers did not, however, have the capacity to operate outside their local areas. Government support also rebounded in this period. The Rangers’ bright-red baseball caps, T-shirts and hooded sweatshirts, received in 1997, became the most recognizable symbol of Canada’s military presence in the far North, embodying a spirit of co-operation between northern communities and the Armed Forces. The enhanced program included the creation of a Junior Rangers corps that continues to grow today, and attracts significant female enrolment.

As of 2015, five Canadian Ranger Patrol Groups (CRPG) co-ordinate activities in their own areas:

CRPG 1 based in Yellowknife, and including Yukon, the Northwest Territories, and Nunavut;

CRPG 3 based at Canadian Forces Base Borden, and covering Northern Ontario;

CRPG 4 headquartered in Victoria, and covering Indigenous communities in BC, Alberta, Saskatchewan and Manitoba;

CRPG 5 based in Gander, and covering Newfoundland and Labrador.

The Ranger motto – vigilans – presents their role as the “watchers” over Canada’s most remote regions.

Ranger patrols, or groups, can be found today in remote northern and coastal communities across Canada. Each of the approximately 200 patrols takes part in at least one land-based exercise per year. Exercises vary in duration from a few hours to a week. These include practice for flood evacuation or air disaster, avalanche response, sovereignty patrols and teaching survival skills for major Armed Forces operations. The number of military exercises has increased rapidly since 2002, evolving into more complex operations.

In 2007, Rangers made up more than 90 per cent of the Armed Forces presence north of the 55th parallel. The Rangers have assisted with heavy military aircraft landings on the gravel-impregnated ice and snow runways that have been in place since Operation Nunalivut in 2010. They have also participated in winter warfare training courses at the new Arctic Training Centre in Resolute Bay, Nunavut, and in ongoing operations – including snowmobile treks of more than 8,000 kilometres – to exert Canadian sovereignty in the North.

Today's Ranger program also emphasizes cultural awareness. About 60 per cent of the Ranger force is Indigenous people. They are expected to draw upon their Indigenous knowledge while out on patrol, often consulting with their elders in forming decisions. They also hold conditional military rank that is dependent upon ongoing acceptance by the patrol group. Regular force or reservist instructors and liaison officers are careful to build solid relationships by following the cultural norms of the local community rather than traditional military procedures, structures, hierarchies and training.

The development of the Rangers as a military force has been accompanied by economic, cultural and social benefits for isolated areas, including the promotion of traditional Indigenous skills that are disappearing in many communities. Cultural differences between traditional military discipline and Indigenous lifestyles are accommodated in an effort to create a unique organization.