Florence Edenshaw Davidson, Haida elder, artist (b at Masset, Queen Charlotte Is [Haida Gwaii], BC 1895; d there Dec 1993), daughter of famous Haida chief and artist Charlie Edenshaw. Named "Story Maid," by her father, and "Florence" by her maternal uncle Henry Edenshaw, Florence Edenshaw came from a long line of distinguished Haida people. She began weaving Haida-style baskets and sewing ceremonial button blankets as a girl, but she put such works aside with marriage to Robert Davidson, Sr, and the subsequent birth of 13 children.

In 1952 she began making button and appliqué blankets again, and since then she made over 50. A weaver of tremendous skill, she made very fine traditional spruce-root and cedar-bark hats. She willingly shared her knowledge of traditional Haida life with her children and grandchildren, as well as a host of anthropologists, museum curators and art historians. Her son, Claude Davidson (who pre-deceased her), and grandsons Reggie and Robert Davidson are all accomplished artists in the Haida tradition. 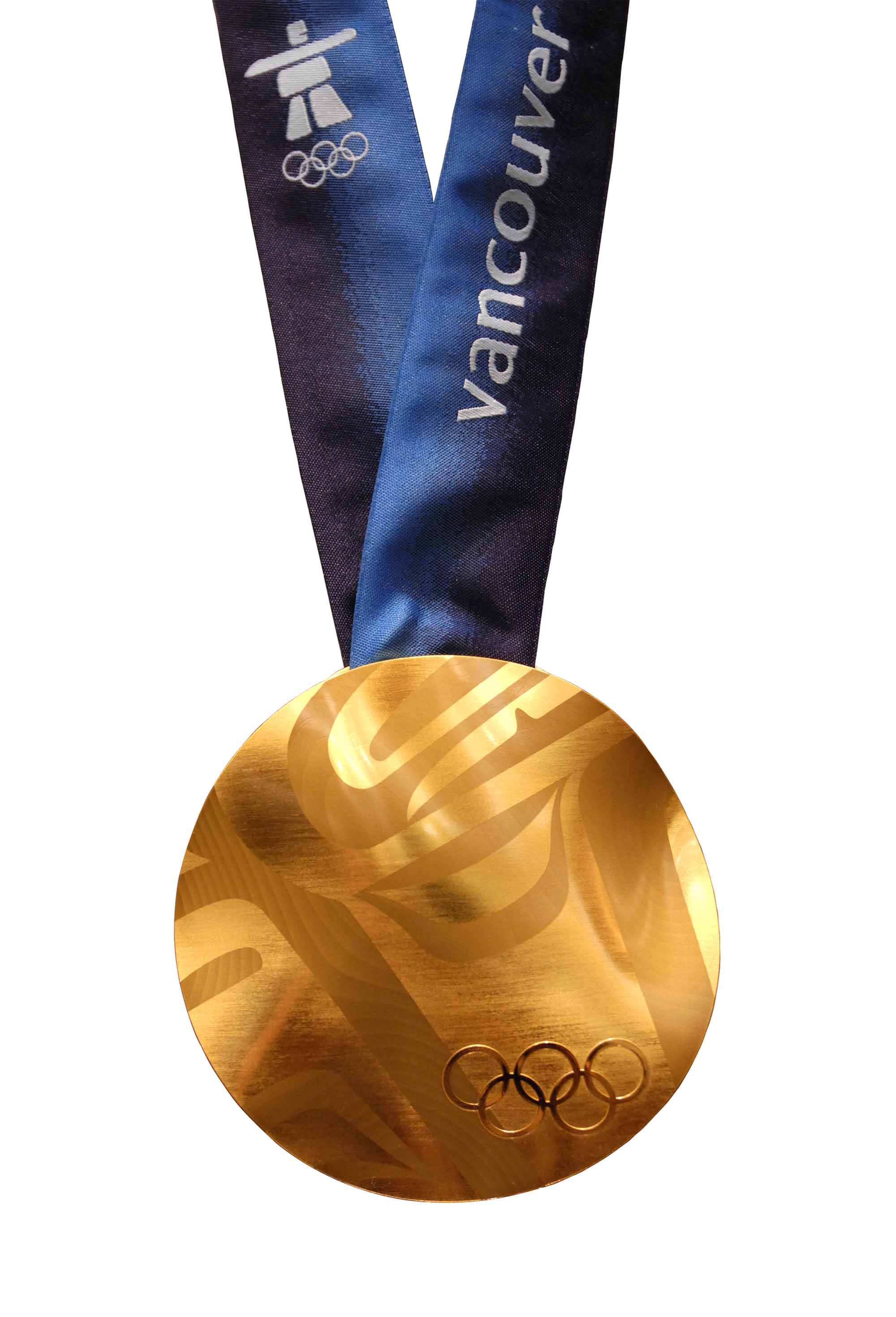