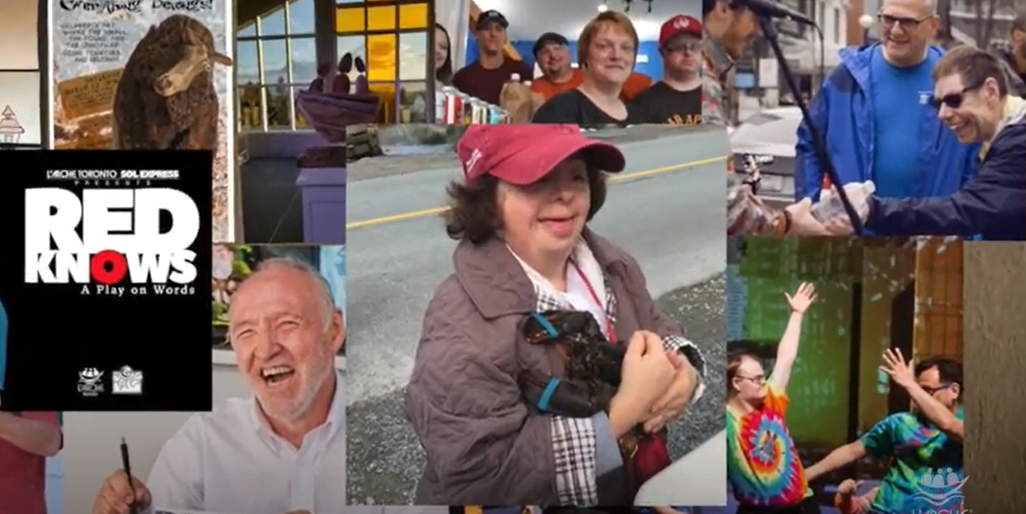 This image is a screenshot from Year in Review: 2018/2019, a video produced by L’Arche Canada.
(L’Arche Canada/YouTube)

Jean Vanier founded L’Arche in 1964 in France. Vanier was the son of Canadian Governor General Georges Vanier and nurse and humanitarian Pauline Vanier. A philosopher and theologian, Jean Vanier was an active member of the Catholic Church. After visiting the psychiatric hospital Saint-Jean-les-Deux-Jumeaux in France, Vanier was upset by the poor living conditions. He recognized that the patients needed friendship and a stable home environment. In 1964, he opened the first L’Arche community in Trosly-Breuil, France, when he felt inspired by God to invite two men with intellectual disabilities into his home. He named the home “L’Arche” after the biblical Ark. Vanier led this household for 17 years in a small cottage that had previously been abandoned. 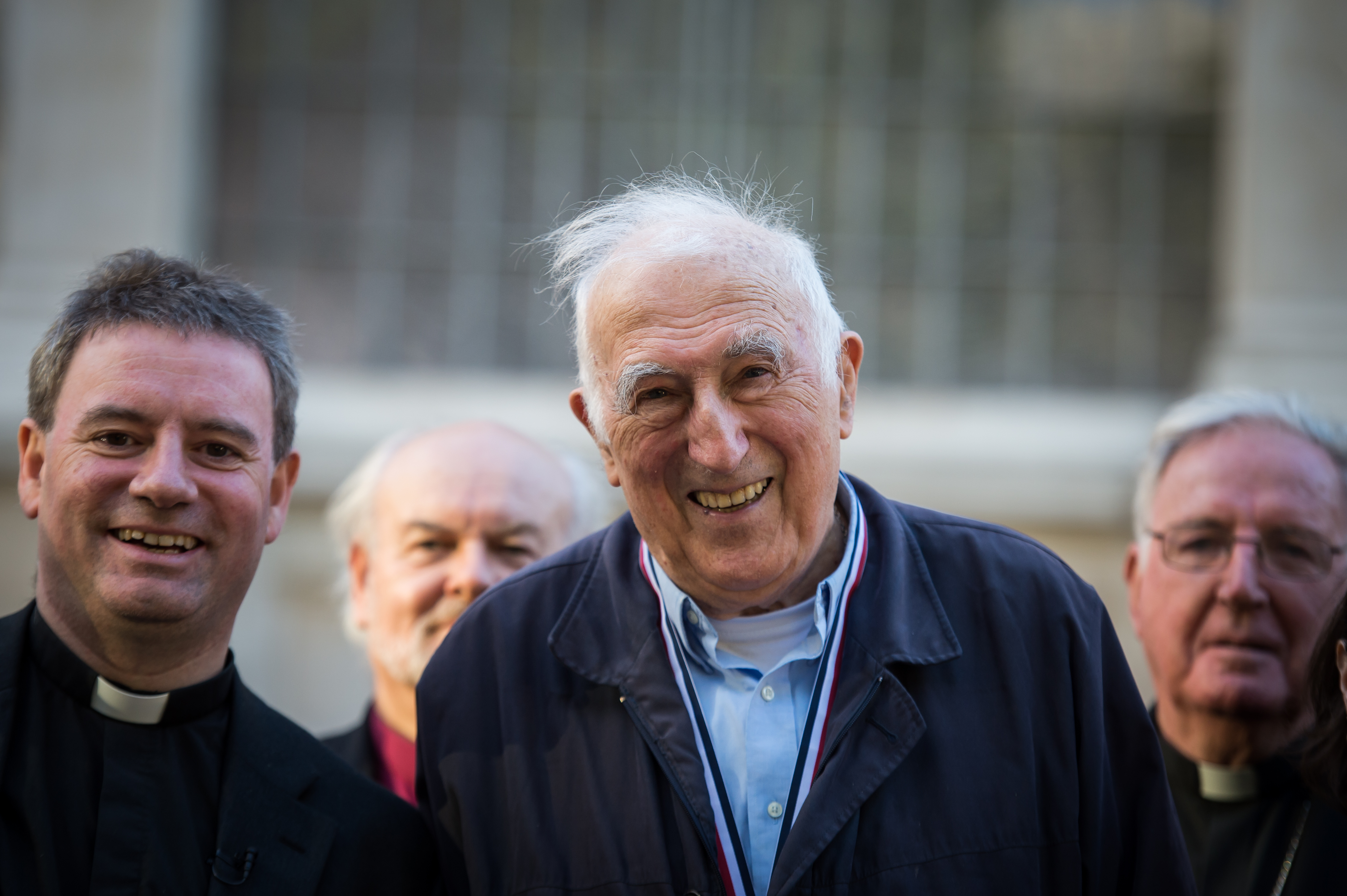 L’Arche began to operate in Canada in 1969 when the second L’Arche community opened. Steve and Ann Newroth started L’Arche Daybreak in Richmond Hill, Ontario, on a 13-acre farm. In 1971, Jean Vanier also cofounded Faith and Light, a charitable organization to bring together people with and without intellectual disabilities.

While L’Arche was founded around the principles of the Catholic Church, it welcomes members from all faiths. The work of L’Arche Canada is based on the values of healthy relationship, inclusion and equality. L’Arche believes in a model of human interdependence rather than independence. The organization encourages its members to take on many roles, including employee, teacher, artist, volunteer, friend and family member, in order to foster personal development and full participation in society.

L’Arche also educates the public about equality between people of all abilities. It advocates for the integration and inclusion of people with all abilities. L’Arche members also educate the public about the needs and contributions of citizens with intellectual disabilities. They achieve this through holding workshops in schools and volunteering in shops, galleries, shelters and museums throughout various communities.

In addition to fostering the values of interdependence, inclusion, and equality, L’Arche Canada’s mandate is focused on change. L’Arche Canada’s motto is “Changing the world, one heart at a time.” In order to reflect challenges both inside and outside of the organization, its 2017 mandate is under review. L’Arche International is also rewriting the 1993 Charter to reflect the organization’s evolving vision.

L’Arche communities operate on a not-for-profit community model rather than a client-centered medical model. People with and without intellectual disabilities live together in houses and apartments. In a L’Arche home, two to three assistants live with four to six people with disabilities. Other members of the community, including family, friends, and volunteers, participate by visiting and sharing home life.

In 2014, L’Arche Internationale learned of allegations of sexual abuse committed by Father Thomas Philippe. Philippe, who died in 1993, was founder Jean Vanier’s spiritual mentor and had played an important role in the early history and development of the organization.

L’Arche condemned the actions of abuse and launched a canonical inquiry in 2014–15. Vanier responded to the findings in 2015, saying he was “overwhelmed and shocked, absolutely unable to understand how this could have happened.” In 2019, L’Arche Internationale commissioned an independent inquiry in order to better understand its history, improve policies and procedures and “refine its work to prevent abuse.”

In 2020, the international L’Arche community was shaken by news about Vanier himself, who died 7 May 2019. In February 2020, an independent inquiry found that Vanier had sexually abused six women between 1970 and 2005. L’Arche Canada publicly condemned these actions, acknowledging the contradiction of these acts with the values of respect and service that Vanier otherwise stood for. The national board chair for L’Arche Canada, John Rietschlin, shared the upsetting information with L’Arche members, stating “L’Arche, and the founder of L’Arche, are not the same thing.” 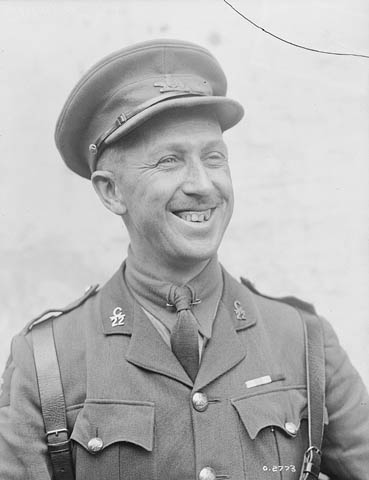 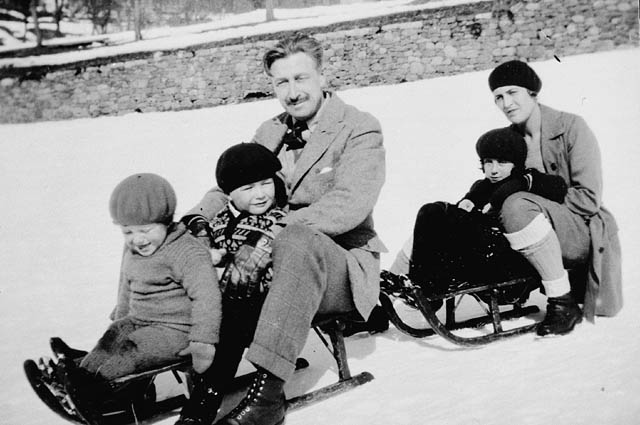