Stanley Hunt, Kwakwaka'wakw (Kwakiutl) artist (born 25 September 1954 in Victoria, BC). He is the son of Thunderbird Park (BC) master carver Henry Hunt and brother of fellow carvers Richard Hunt and Tony Hunt. He is also the grandson of distinguished Kwakwaka'wakw carver Mungo Martin and great-grandson of Kwakwaka'wakw ethnographer George Hunt.

One of his most well-known sculptures is a red cedar totem pole that stands over 12 m high and was raised on 1 July 2012 at the Canada Plaza in Buenos Aires, Argentina. The totem pole replaced a pole carved by Stanley’s father, Henry Hunt, and grandfather, Mungo Martin, in 1962.

Stanley has also completed several totem pole restorations for the city of Montréal (Québec), the village of Fort Rupert (British Columbia), and the Sunnylands Rancho Mirage estate in southern California.

Hunt currently works as a freelance artist, and creates pieces for private commissions and galleries. He also mentors and trains other artists, including his sons, Trevor Hunt and Jason Hunt, and his cousin, Mervin Child. 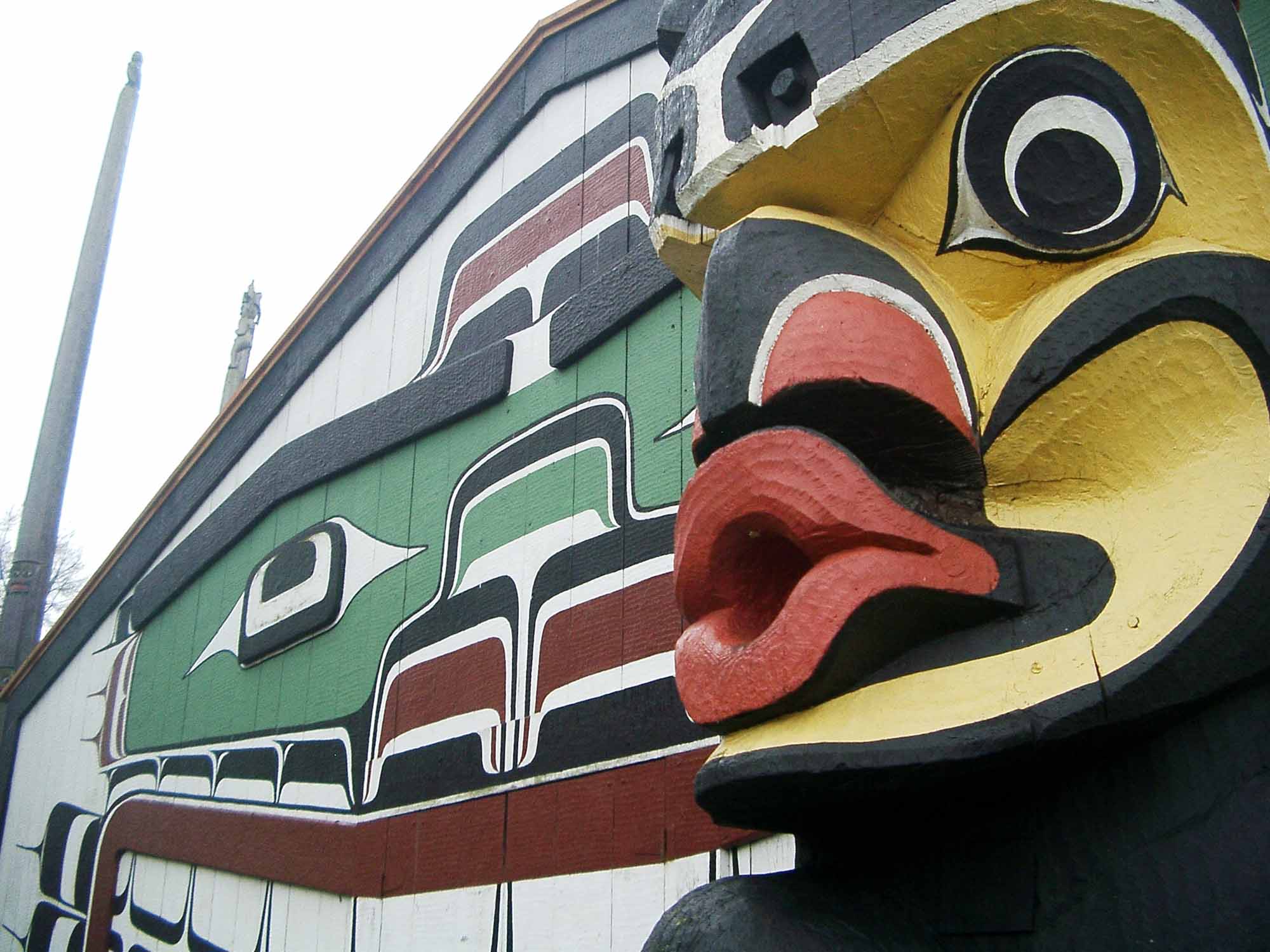