Louis Kevin Celestin (a.k.a. Kaytranada), DJ, record producer (born 25 August 1992 in Port-au-Prince, Haiti). Kaytranada is a Haitian-born, Montreal-raised DJ and record producer. His electronic dance music draws on a wide variety of musical styles — including Afrobeat, hip-hop, funk, soul and R&B — and has been both critically acclaimed and commercially successful. Kaytranada has won three Juno Awards, two Grammy Awards and the 2016 Polaris Music Prize, among other honours. He also performs with his brother Louis-Philippe (a.k.a. Lou Phelps) as the hip-hop duo The Celestics.

Louis Kevin Celestin (a.k.a. Kaytranada), DJ, record producer (born 25 August 1992 in Port-au-Prince, Haiti). Kaytranada is a Haitian-born, Montreal-raised DJ and record producer. His electronic dance music draws on a wide variety of musical styles — including Afrobeat, hip-hop, funk, soul and R&B — and has been both critically acclaimed and commercially successful. Kaytranada has won three Juno Awards, two Grammy Awards and the 2016 Polaris Music Prize, among other honours. He also performs with his brother Louis-Philippe (a.k.a. Lou Phelps) as the hip-hop duo The Celestics. 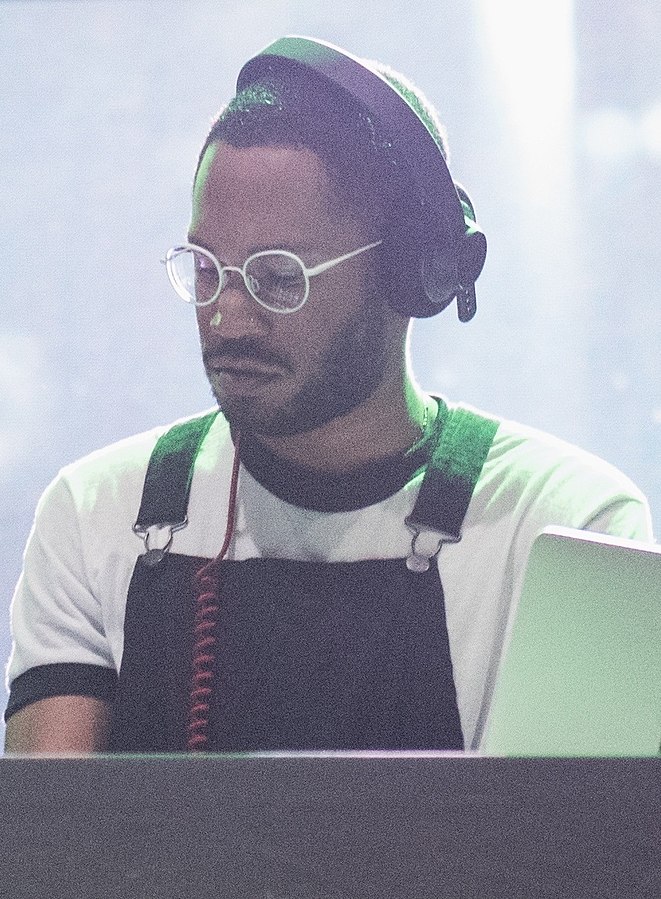 Kevin Celestin was born in Haiti in 1992 and immigrated to Canada with his family in 1993. His father worked as a taxi driver and a real estate agent. His mother worked in health care. He grew up in the Montreal suburb of Saint-Hubert, where he shared a basement bedroom with his brother.

Often described as shy, Celestin was bullied as a child and was held back in Grade 7 three times due to deficiencies in math and history. He also struggled with depression in his teens, which he has attributed to feeling unable to come out as bisexual to his family. Though he offhandedly mentioned being bisexual once when he was 16, he fully came out to his mother and brother when he was around 23. “I just snapped,” he said in a 2016 interview. “I felt like there were two people inside me. I was trying to be somebody I was not, and I was frustrated that people didn’t know who I was.”

After his parents divorced when he was 14, his family, which includes two sisters and a younger brother, had a hard time making ends meet. They occasionally had to subsist on less than $100 per week. Kaytranada remembers splitting five chicken wings with the other members of his household as an evening meal. He ultimately decided to drop out of high school so that he could work as a DJ to support his family.

Initially working under the name Kaytradamus, Celestin rose to prominence in the early 2010s for his original music, remixes and beats, which he produced and posted to SoundCloud. His brother introduced him to the music engineering software Fruityloops when he was around 15. He credits his father’s record collection, a trove of rap music videos provided by an aunt in Haiti, and the dance music club sets played overnight on Montreal radio stations as early musical influences. He began touring as Kaytranada in 2013, shortly after his remix of Janet Jackson’s “If” went viral. He sent much of his tour earnings back to his family. In a 2016 interview, he told Fader, “I feel like we won the lottery when I got on tour and made all this money.”

Prior to getting his first recording contract and issuing his first album, Kaytranada had a large following online, where he released a wide variety of music. In 2014, he signed with XL Records, the home of M.I.A. and Adele. His managers encouraged him to stay on the road rather than record a debut album, but in early 2015 he refused to tour so that he could record. However, when Madonna personally reached out and asked him to be the opening DJ on two nights of her 2015 Rebel Hearts tour, one in Vancouver and the other in Detroit, he agreed.

Kaytranada’s debut studio album, 99.9%, was recorded at the Celestin family home and released on 6 May 2016. It includes collaborations with Anderson.Paak, Syd, GoldLink, AlunaGeorge, and Vic Mensa, among others. The album received widespread critical acclaim. It went on to win the Polaris Music Prize — the first hip hop album to do so — as well as the 2017 Juno Award for Electronic Album of the Year. It spent 36 weeks on the Billboard Top Dance/Electronic Albums chart, peaking at No. 2.

Kaytranada’s second album, Bubba, came out on 13 December 2019. Much like his debut, it received near universal critical acclaim. Whereas Kaytranada collaborated with other artists remotely on his debut album, he and his collaborators worked together in a studio for his second album. The album personifies what has come to be called the “Kaytranada sound” — a wide variety of musical styles (including Afrobeat, hip-hop, funk, soul and R&B) blended into a cohesive dance album. Many critics praised it as a major progressive achievement in the world of dance music. Promotion for the album involved a surprise appearance at Montreal’s Igloofest, the early release of the album’s lead single, and a tour of Australia and New Zealand in early 2020.

Kaytranada is known for his exceptional work ethic and output. In addition to his two studio albums, as of April 2021 he had released three EPs, 18 singles, a dozen mixtapes, seven collaborations (including as a member of The Celestics) and two remix compilations. As a producer, Kaytranada has been even more prolific, with credits on hundreds of tracks dating back to 2010, for artists such as Mobb Deep, Talib Kweli, Snoop Dogg and Mary J. Blige. He also contributed percussion to the BadBadNotGood album IV (2016) and vocals to the Kendrick Lamar album DAMN. (2017). 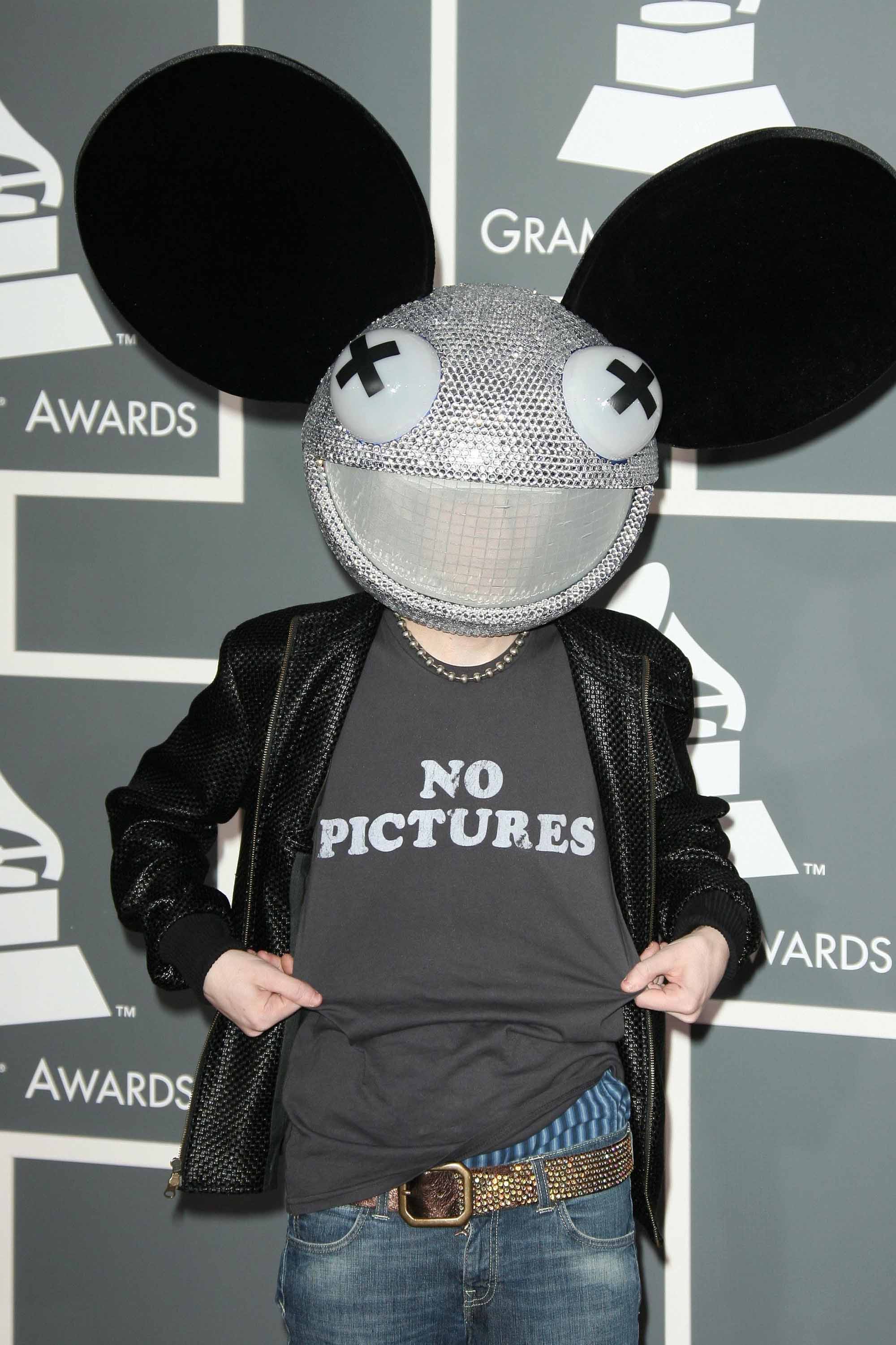 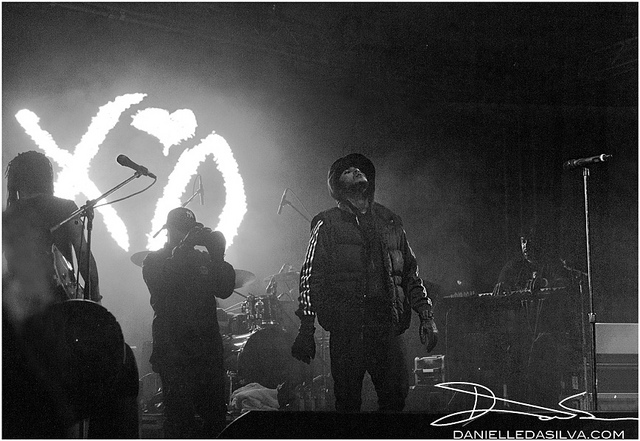 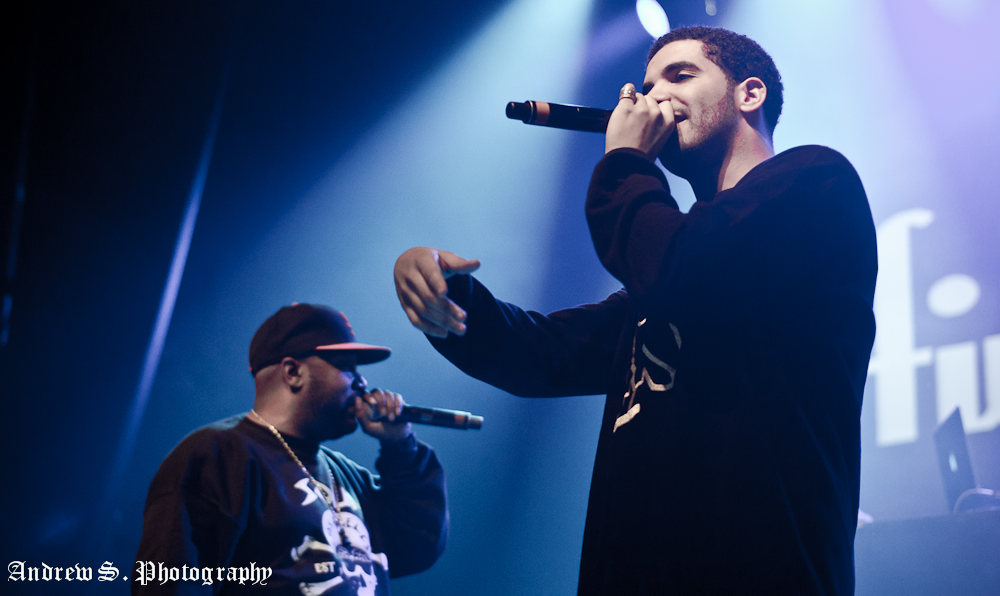 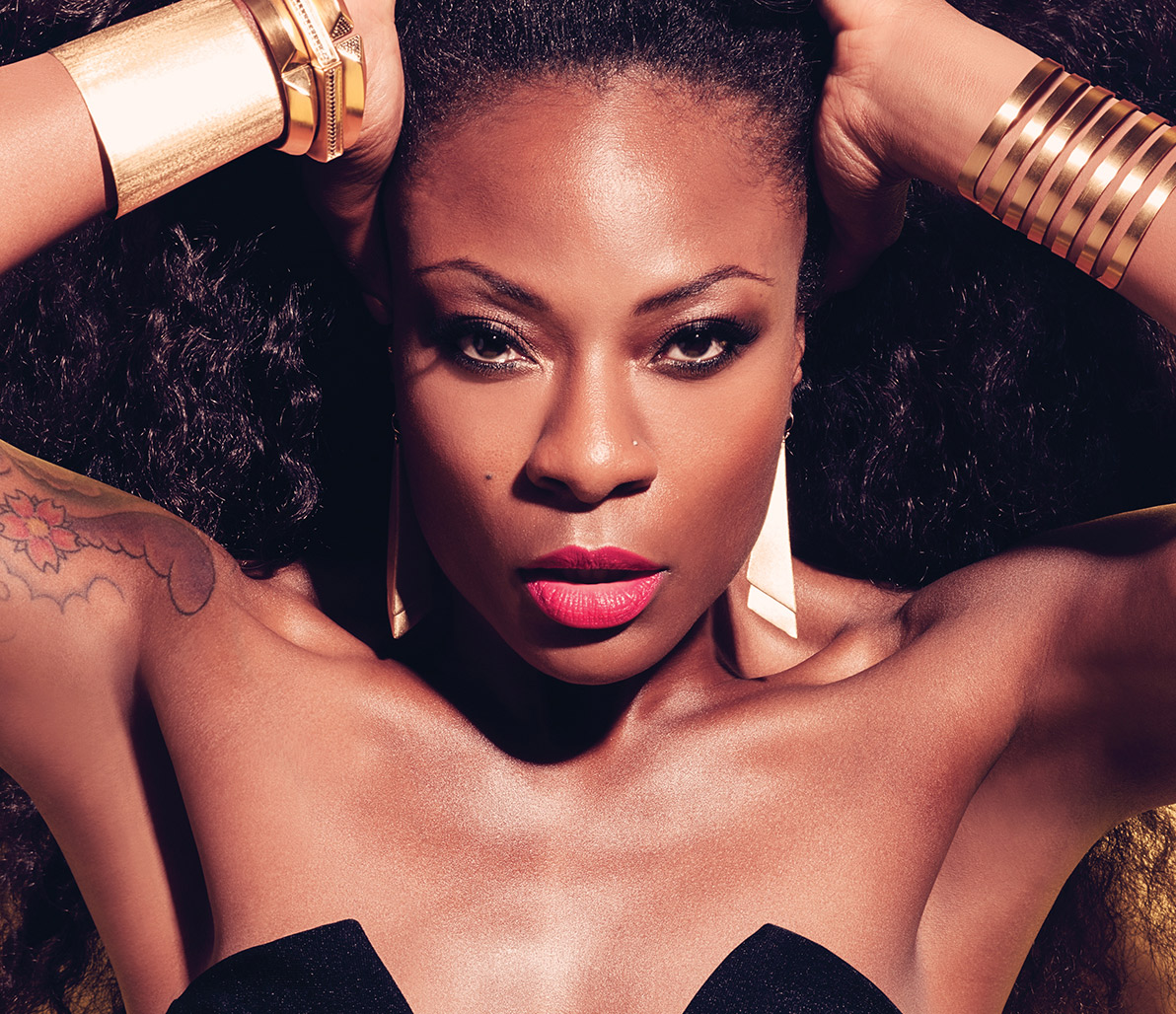