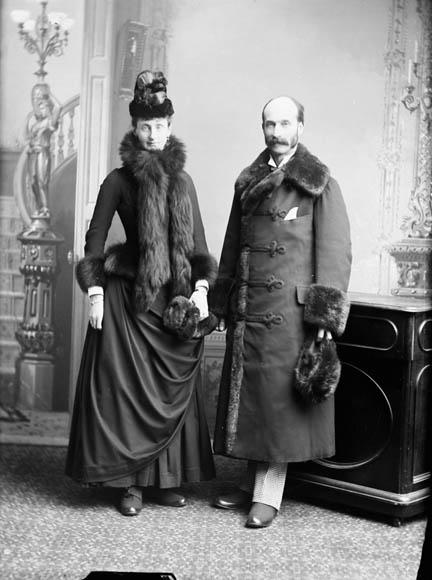 Lady Maud Hamilton was the 11th of 13 surviving children born to James Hamilton, 1st Duke of Abercorn, and Lady Louisa Russell, the sister of John Russell, who was prime minister of the United Kingdom from 1846 to 1852 and 1865 to 1866. The Duke of Abercorn was a prominent Anglo-Irish landowner who served as Lord Lieutenant of Ireland from 1866 to 1868 and 1874 to 1876. Maud and all six of her elder sisters married into the British peerage. The Hamilton family’s descendants include numerous prominent public figures, such as British Prime Minister Alec Douglas-Home and Diana, Princess of Wales.

Maud met Henry Petty-Fitzmaurice, 5th Marquess of Lansdowne, in 1868, when Lansdowne stayed with her family at the Vice-Regal Lodge in Dublin. The couple were engaged the next year and married in 1869 in a double wedding at London’s Westminster Abbey with her sister Albertha and the Marquess of Blandford. The marriage was a happy one. Lansdowne wrote to his wife, “I have loved you because of the complete sincerity of your nature. I am conscious that your influence upon me has throughout been one which has strengthened that which was good and just in my nature, and weakened that which was narrow and selfish.”

The couple had four children: Lady Evelyn (1870–1960), who became viceregal consort of Canada (1916–1921) as Duchess of Devonshire; Lord Henry, Earl of Kerry (1872–1936), who eventually held political office in both the United Kingdom and the Irish Free State; Lord Charles (1874–1914), who died in battle during the First World War; and Lady Beatrix (1877–1953), who received honours for her wartime work as a hospital administrator. All four children accompanied Lord and Lady Lansdowne to Canada. 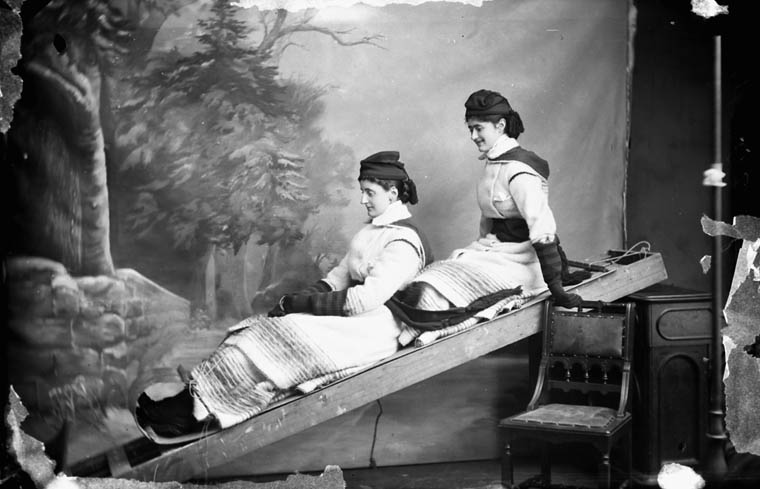 Lady Lansdowne was an energetic and capable hostess, and Lansdowne credited her with much of his success as governor general. Lady Lansdowne embraced Canadian winter activities and hosted evening skating and tobogganing parties on the Rideau Hall grounds, following precedents set by her immediate predecessors as viceregal consort, Princess Louise and Lady Dufferin. According to her brother, Lord Frederick Hamilton, the Lansdownes became accomplished skaters. In his memoir, The Days Before Yesterday (1920), he wrote, “From skating daily, most of the Government House party became very expert, and could perform every kind of trick upon skates. Lord and Lady Lansdowne and their two daughters, now Duchess of Devonshire and Lady Osborne Beauclerk, could execute the most complicated Quadrilles and Lancers on skates, and could do the most elaborate figures.” The Lansdowne children had their own ice house on the Rideau Hall grounds, where they held tea parties for their friends.

Lady Lansdowne was the first viceregal consort to skate at the Montreal winter carnival. According to Hamilton:

Previous Governors-General had, in opening the fete, shuffled shamefacedly down the centre of the rink in overshoes and fur coats to the dais, but Lord and Lady Lansdowne, being both expert skaters, determined to do the thing in proper Carnival style, and arrived in fancy dress, he in black as a Duke of Brunswick, she as Mary Queen of Scots, attended by her two boys, then twelve and fourteen years old, as pages, resplendent in crimson tights and crimson velvet. The band struck up “God Save the Queen,” and down the cleared space in the centre skimmed, hand-in-hand, the Duke of Brunswick and Mary Queen of Scots, with the two pages carrying her train, all four executing a “Dutch roll” in the most workman-like manner.


The assembled crowd was impressed by the unique viceregal entrance, which contributed to the popularity of the Lansdownes in Quebec. 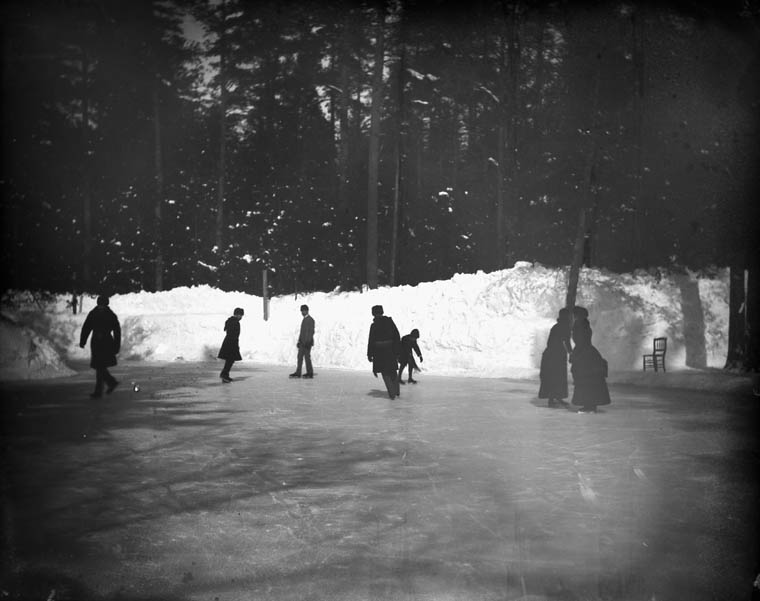 Lady Lansdowne often visited convents in Quebec. Her brother Lord Frederick Hamilton wrote, “By long-established custom, the Governor-General’s wife has the right to inspect any convent in Canada on giving twenty-four hours notice, and she may take with her any two persons she chooses, of either sex. My sister was fond of visiting convents, and she often took me with her as I could speak French. We have thus been in the convents of Ursulines, Poor Clares, Grey Sisters, and in some of those of the more strictly cloistered Orders.” These visits were well received, and Lady Lansdowne was shown the ecclesiastical treasures and historical artifacts from New France that were housed in convent collections.

Lady Lansdowne accompanied her husband to India as Vicereine of India in 1888, serving as hostess and visiting with Indian women, including Shahjahan Begum, the ruler of the princely state of Bhopal in central India. Lady Lansdowne returned to Britain for her daughter Evelyn’s presentation to Queen Victoria and for her marriage to future governor general of Canada Victor Cavendish, 9th Duke of Devonshire, in 1892.

During the First World War, Lady Lansdowne established an auxiliary Red Cross hospital in the orangery of Bowood House in Wiltshire. She also transformed Lansdowne House in London into headquarters for the Officers’ Families Fund, an organization she had founded. On 8 November 1919, she and her husband marked their 50th wedding anniversary. However, it was a quiet celebration, as Lord Lansdowne’s health was failing, and they and their friends had suffered great personal losses in the First World War and Irish War of Independence. The following year, Lady Lansdowne was appointed Dame Grand Cross of the Order of the British Empire in recognition of her wartime philanthropy.

Lady Lansdowne died in London in 1932, five years after her husband’s death, and was buried in Wiltshire.