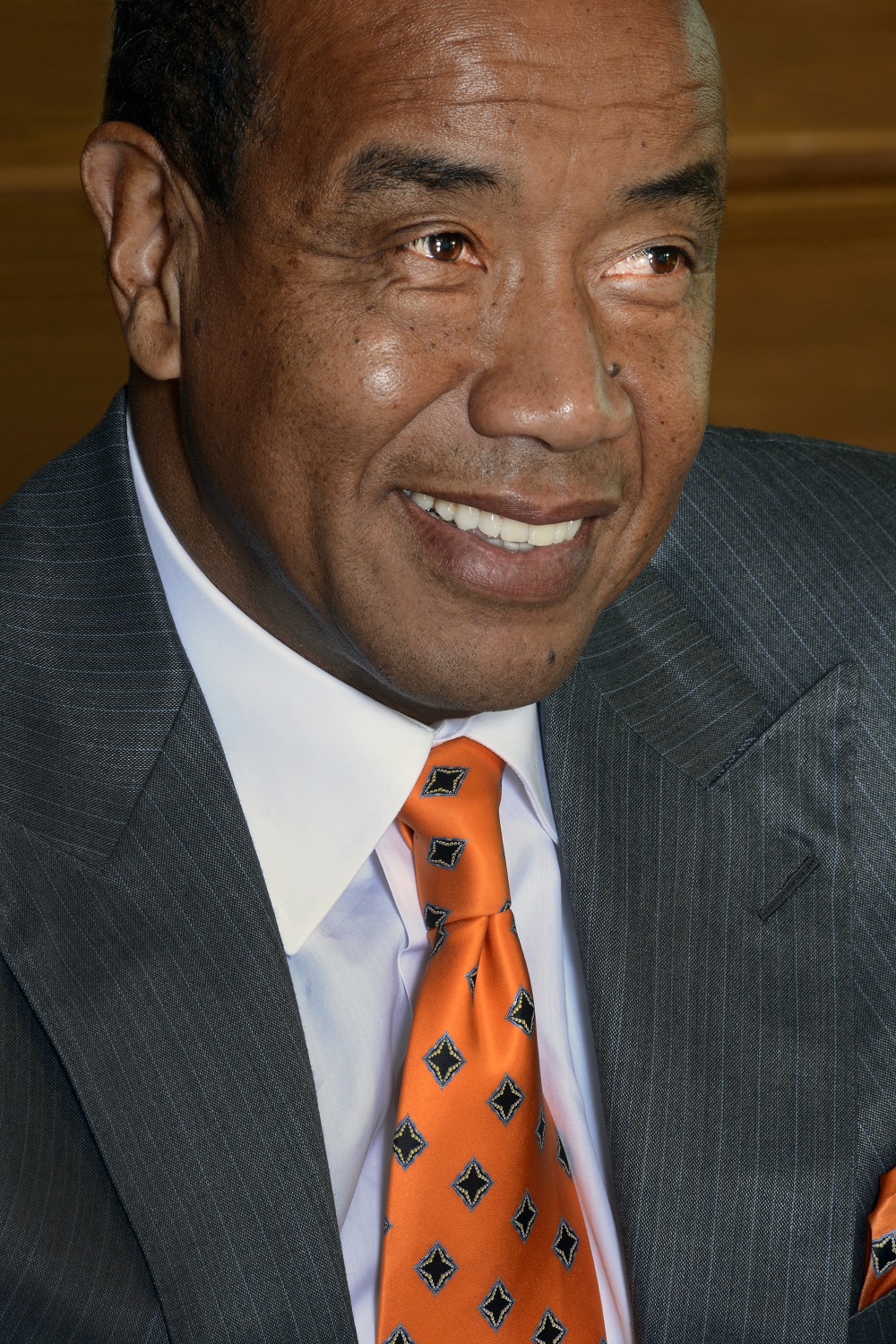 Michael Lee-Chin was born 3 January 1951 in Port Antonio, Jamaica. He is the son of Black and Chinese-Jamaican parents Aston Lee and Hyacinth Gloria Chen. When he was seven, Lee-Chin’s mother married Vincent Chen, who had a son from a previous relationship. The couple had seven more children together: six boys and one girl. Lee-Chin’s mother sold Avon products and worked as a bookkeeper, and his stepfather was a clerk in a local supermarket.

Lee-Chin attended Titchfield High School from 1962 to 1969. In 1965, he got his first job as part of a landscaping crew at Frenchman’s Cove Hotel (now known as Frenchman’s Cove Resort). In 1966, he started a job cleaning the engine room on the Jamaica Queen cruise ship. After Lee-Chin graduated from high school, he worked as a lab technician in a Jamaican bauxite aluminum plant.

In 1977, Lee-Chin became a financial advisor for Investors Group in Hamilton. He worked there for two years and then moved on to become regional manager of Regal Capital Planners. In 1983, Lee-Chin secured a $500,000 loan from the Continental Bank of Canada to buy stocks from Mackenzie Financial Corporation. After four years, the stock appreciated sevenfold. In 1987, he used the profits to acquire a small mutual fund investment firm called Advantage Investment Counsel (AIC) based in Kitchener, Ontario, for $200,000. The company would go on to grow from $800,000 in holdings in 1983 to more than $15 billion in assets under management in 2001.

Since 1987, Lee-Chin has been president and chairman of Portland Holdings, a private investment company. Portland owns a variety of businesses that operate in sectors such as financial services, telecommunications, waste management, tourism, agriculture and media.

DID YOU KNOW?
Michael Lee-Chin modelled his investment strategy on that of billionaire American investor Warren Buffett, CEO of Berkshire Hathaway Inc. Buffett’s buy-and-hold philosophy was heard in AIC’s motto: “Buy, hold and prosper,” and many of Lee-Chin’s companies were also named Berkshire.

Following his acquisition of AIC, Lee-Chin set out to develop the Berkshire group of companies, which is comprised of investment planning, a securities dealership and an insurance services operation. When the company was acquired by Manulife Financia​l Corporation in 2007, Berkshire’s assets exceeded $12 billion. The company had grown to form a network of about 750 financial advisors in 250 Canadian branches.

In 2002, Portland acquired 75 per cent interest in National Commercial Bank Jamaica Limited (NCB), and Lee-Chin became its executive chairman. Today, NCB is the largest financial institution in Jamaica. In 2005, he co-founded Columbus International Inc. and acquired the Trident Hotel in Jamaica. In October 2006, Lee-Chin resigned as CEO of AIC and was replaced by Jonathan Wellum, AIC’s chief investment officer and fund manager. The company was later acquired by Manulife Financial Corporation.

In 2012, Lee-Chin established a group of wealth management companies under Mandeville Holdings Inc., a subsidiary of Portland. Mandeville includes an investment dealer, a mutual fund and exempt market dealer and life insurance services. 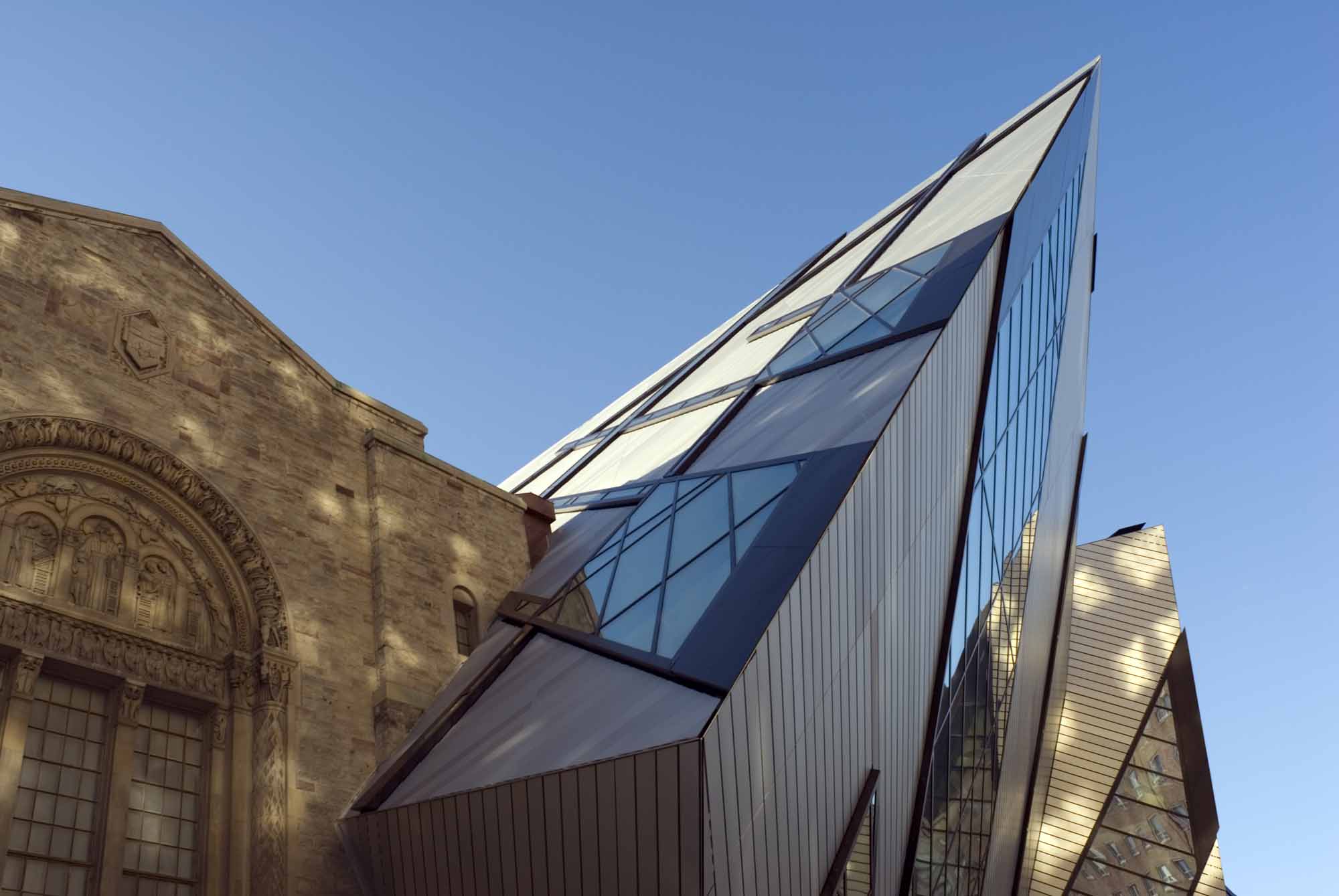 In 2010, Lee-Chin joined the board of directors for The Trust for the Americas, a foundation with the Organization of American States that assists with responsible investment and development in Latin America and the Caribbean (see Foreign Investment). In 2011, he was appointed chancellor of Wilfrid Laurier University. He remained in that position until 2016. He also joined the Presidential Advisory Council for Economic Growth and Investment in Haiti in 2011.

In 2016, Lee-Chin was appointed chair of the government of Jamaica’s Economic Growth Council.

Lee-Chin married Vera Lee-Chin, a Ukranian Canadian he met at university, in 1974. The couple have three children: Michael Jr., Paul and Adrian. The pair officially separated in 1997 and are now divorced. Lee-Chin has twin daughters, Elizabeth and Maria, with his current partner, Sonya Hamilton.

Canadian Business magazine named Lee-Chin one of the richest people in Canada. He was ranked number 20 (as of 2017), with a net worth of $3.95 billion. Lee-Chin stands by the mantra that businesses must “not only do well but also do good,” which is how he measures his success.