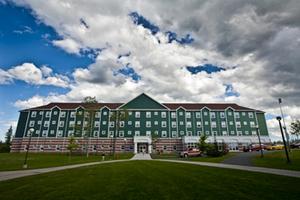 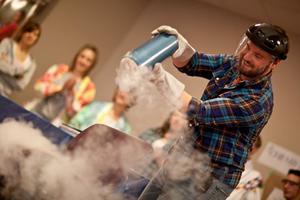 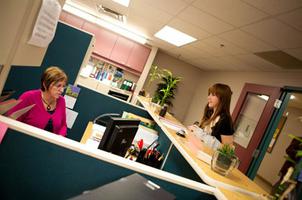 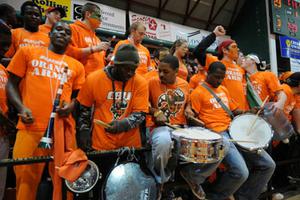 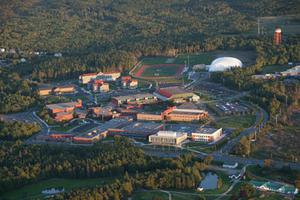 CBU works with the community and is committed to fostering both technological and theoretical learning. Liberal arts, business administration and science degrees, extensive continuing education programs, and diplomas in engineering, applied arts and technology are offered, on campus and through online education. In the late 1990s the university added the Student, Culture and Heritage Centre and the Tourism and Hospitality Centre's food education laboratories to its existing structure. During this time, CBU also began offering its first post-graduate degree—an MBA (Community Economic Development). Culture is an important component of the university and in the fall of 2006, CBU introduced the Centre for Cape Breton Studies. Offerings in Ethnomusicology and Folklore are complemented by such facilities as the Beaton Institute which is renowned as Cape Breton’s cultural archive. The university also features an impressive art gallery that houses a permanent collection.

CBU is known for the best of applied learning, practiced through programs such as the Bachelor of Arts Community Studies degree. This process-oriented program emphasizes real world problem-solving, self-directed learning, critical analysis and community-based skills. Another example of applied learning is through CBU’s Master of Business Administration in Community Economic Development (MBA CED) degree in Peace-Building, Reconstruction and Good Governance Option, offered in partnership with the DEPARTMENT OF NATIONAL DEFENCE. Research and development opportunities on campus and in the field put some of CBU’s expert researchers in direct contact with undergraduate students, providing them with research projects generally only available to graduate students.

The CBU CAPERS five varsity teams – Men’s and Women’s Soccer, Men’s and Women’s Basketball, and Women’s Volleyball – are among the strongest teams in the country. In 2007, the CAPERS Women’s Soccer team captured their first Gladys Bean Memorial Trophy as Canadian Interuniversity Sport (CIS) women’s soccer champions. It was an especially proud moment since it was also the first time CBU hosted a national championship and marks the first CIS title in any sport for the university. The CAPERS also hold a number of Atlantic University Sport banners. Players come from all over Canada, the US and beyond to study at CBU and be a CAPER.

The CBU alumni family counts more than 17 000 members living in more than 80 countries around the world. CBU’s motto is Theid Dichioll Air Thoiseach (in Gaelic), which translates as “Perseverance will Triumph.” Its colours are orange, green and white.