Born into the Kainai, Isapo-muxika (Crowfoot) grew up among the Siksika; when he was a young child his father was killed and his mother remarried to a Siksika. As a teenager in his adopted community, he showed great bravery in a battle by advancing and striking a painted tipi in the hostile Crow camp. For this deed he was given an ancestor's name, Isapo-muxika, meaning "Crow Indian’s Big Foot," and shortened by interpreters to Crowfoot.

He went to war and was wounded many times, earning his reputation as a warrior and a leader. In adult life he rarely went to war, preferring to gain wealth raising horses and focus on tribal affairs. In 1865, he became a minor chief His diplomatic approach to relations with settlers and colonial officials led him to counsel against attacks on Hudson’s Bay Company (HBC) supply lines. Isapo-muxika became friends with HBC trader Richard Charles Hardisty. A number of Siksika chiefs perished during the smallpox epidemic of 1869–70, leaving Isapo-muxika as one of few remaining leaders. Two years later, Akamih-kayi (Big Swan) died, leaving Isapo-muxika and Natosapi (Old Sun) as the only remaining chiefs.

Isapo-muxika was a perceptive and farseeing diplomat. While he was not against making war with rival nations should the need arise, he counseled restraint and pragmatism. He established good relations with fur traders and peace with the Cree. He adopted a Cree named Pitikwahanapiwiyin (Poundmaker), who became a leader of his own people, and saved missionary Albert Lacombe, who had been caught in the crossfire during a Cree raid.

The North-West Mounted Police and Treaty 7

In 1874, Isapo-muxika (Crowfoot) welcomed the North-West Mounted Police (NWMP) into his territory, as his people were threatened by the influence of illegal American whisky traders. The unpoliced West had been destructive, as traders exchanged alcohol and breech-loading rifles for bison robes and other products at such places as Fort Whoop-Up. In 1876, Hunkpapa Lakota Sioux chief Sitting Bull proposed an alliance with Isapo-muxika. In return for fighting alongside the Lakota against the United States, the Lakota proposed war against the NWMP. Though Isapo-muxika made clear his alliance was with the police, when the Lakota came north as refugees some time later, he made peace with Sitting Bull.

Isapo-muxika’s diplomacy led to friendship with NWMP Assistant Commissioner James Macleod. Considered leader of the Blackfoot Nation by the NWMP, which he was not, Isapo-muxika tactfully discussed issues with other chiefs before rendering judgement on all matters. As such, he was recognized as a police ally and was given a prominent role in Treaty 7 negotiations in 1877.

Government negotiators spoke primarily with Isapo-muxika during initial treaty talks; thus, Isapo-muxika was tasked with acquiring the support of the other chiefs in the Blackfoot Nation. Isapo-muxika’s support of the NWMP and the proposed terms were primary factors in the ratification of the treaty. The treaty, signed near Blackfoot Crossing on the present-day Siksika reserve, established reserves, annuity payments and other protections from the colonial government in exchange for large tracts of southern Alberta.

The Ballad of Crowfoot by Willie Dunn, National Film Board of Canada

In the summer of 1879, hunger forced the Siksika south into Montana in search of dwindling buffalo herds. There they faced many hardships, including threats arising from American whisky traders and the Lakota, who were no longer allied with the Siksika. They returned north to their reserve near Blackfoot Crossing in 1881, at which time Isapo-muxika (Crowfoot) had grown disillusioned with the Canadian government.

Though he mistrusted the motives of the newly formed Department of Indian Affairs, he refused to allow his people to join the 1885 North-West Resistance — less out of loyalty to the government than from the belief that it was a losing fight. Nevertheless, he was celebrated for his loyalty to the Crown and brought on tours of eastern Canada.

Sick during his last decade, he mourned the loss of his many children, of whom only one blind son and three daughters reached maturity. Near death, he is quoted as saying, "What is life? It is the flash of a firefly in the night. It is the breath of a buffalo in the winter time. It is as the little shadow that runs across the grass and loses itself in the sunset."

Did You Know?
In 2020, Isapo-muxika (Crowfoot) made the Bank of Canada’s short list of people under consideration to appear on a newly designed five-dollar bill. 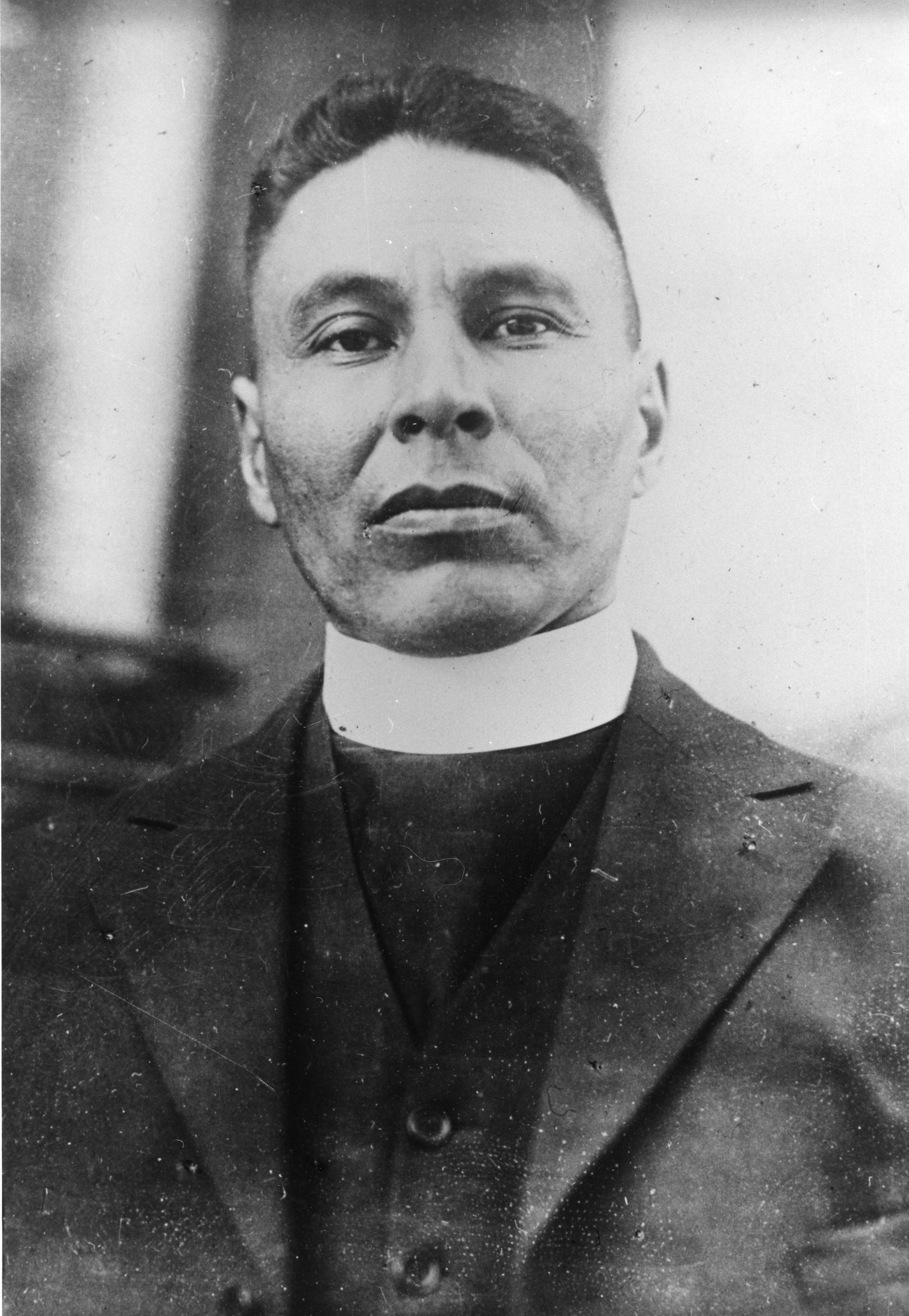