The Heritage Minutes collection is a bilingual Canadian legacy project comprised of 60-second short films, each depicting a significant person, event or story in Canadian history. First produced in 1991, they have been shown on television and in cinemas, and have become a part of Canadian culture.

The Heritage Minutes collection is a bilingual Canadian legacy project comprised of 60-second short films, each depicting a significant person, event or story in Canadian history. First produced in 1991, they have been shown on television and in cinemas, and have become a part of Canadian culture. 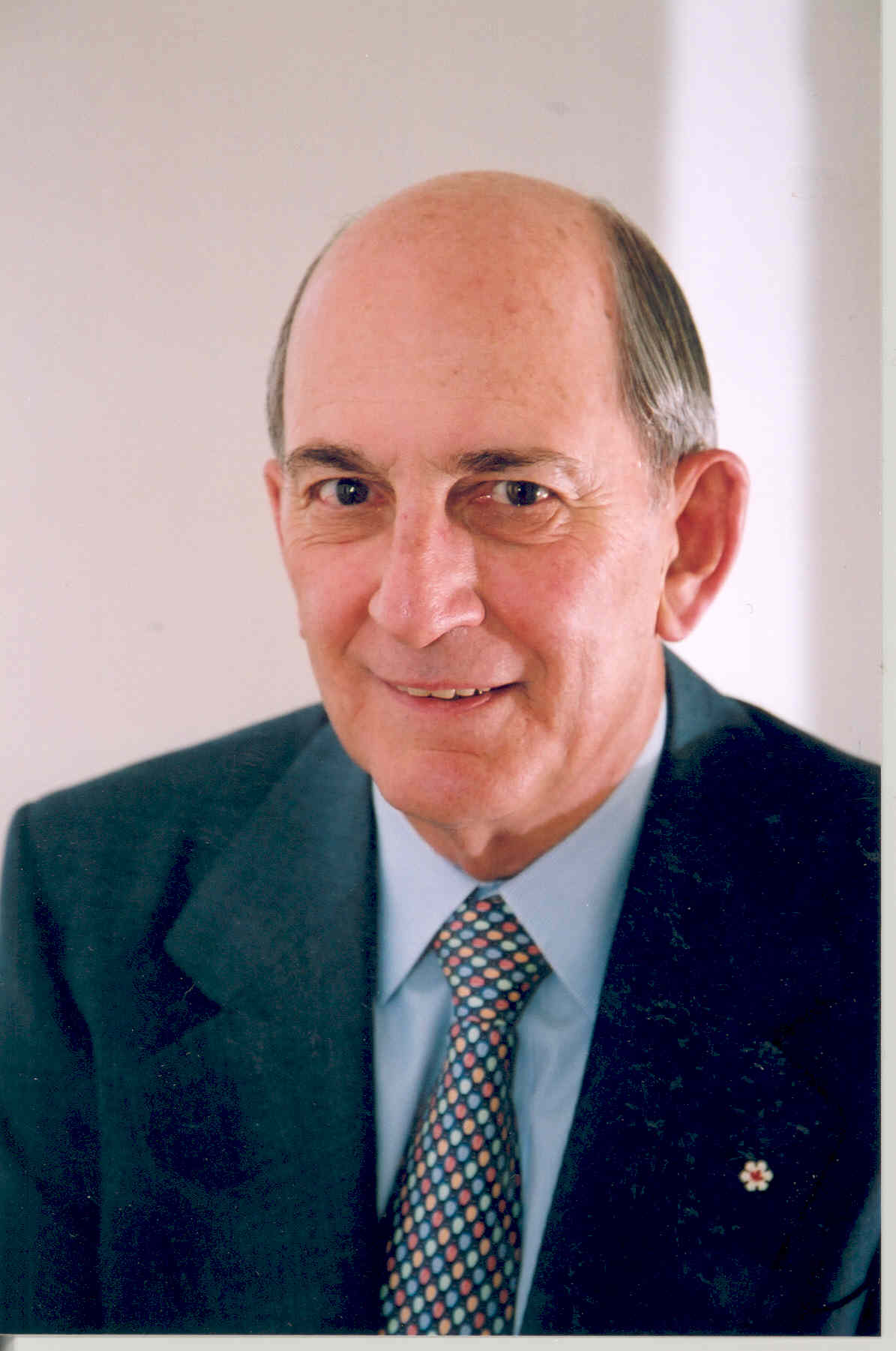 Discouraged by a lack of knowledge of Canadian history amongst Canadians, as revealed in a national poll, Bronfman decided to create a series of historically-focused public service announcements. Designed to capture attention in the manner of an advertisement, the Minutes were similar in length to commercials yet structured as dramatic narratives.

Notable Canadian broadcaster Patrick Watson often provided creative direction, scriptwriting and narration to the initial series, which was produced by Robert-Guy Scully under the ownership of the CRB Foundation. The short films were developed in English and French from 1991 through the early 2000s. The first 13 Heritage Minutes were aired on English- and French-language CBC Television on 31 March 1991, in the format of a quiz show (the English broadcast hosted by CBC personality Wayne Rostad) that attempted to educate Canadians on their history with entertaining, dramatic short films.

In 1999 the CRB Foundation created the Historica Foundation of Canada, which renamed the films Historica Minutes: History by the Minute during their ownership period. Historica merged with The Dominion Institute in 2009 to become The Historica-Dominion Institute, bringing with it Historica’s projects including the Heritage Minutes. Since their inception, the Heritage Minutes have received funding from a variety of sources including Canada Post, Power Corporation of Canada, and the Government of Canada. 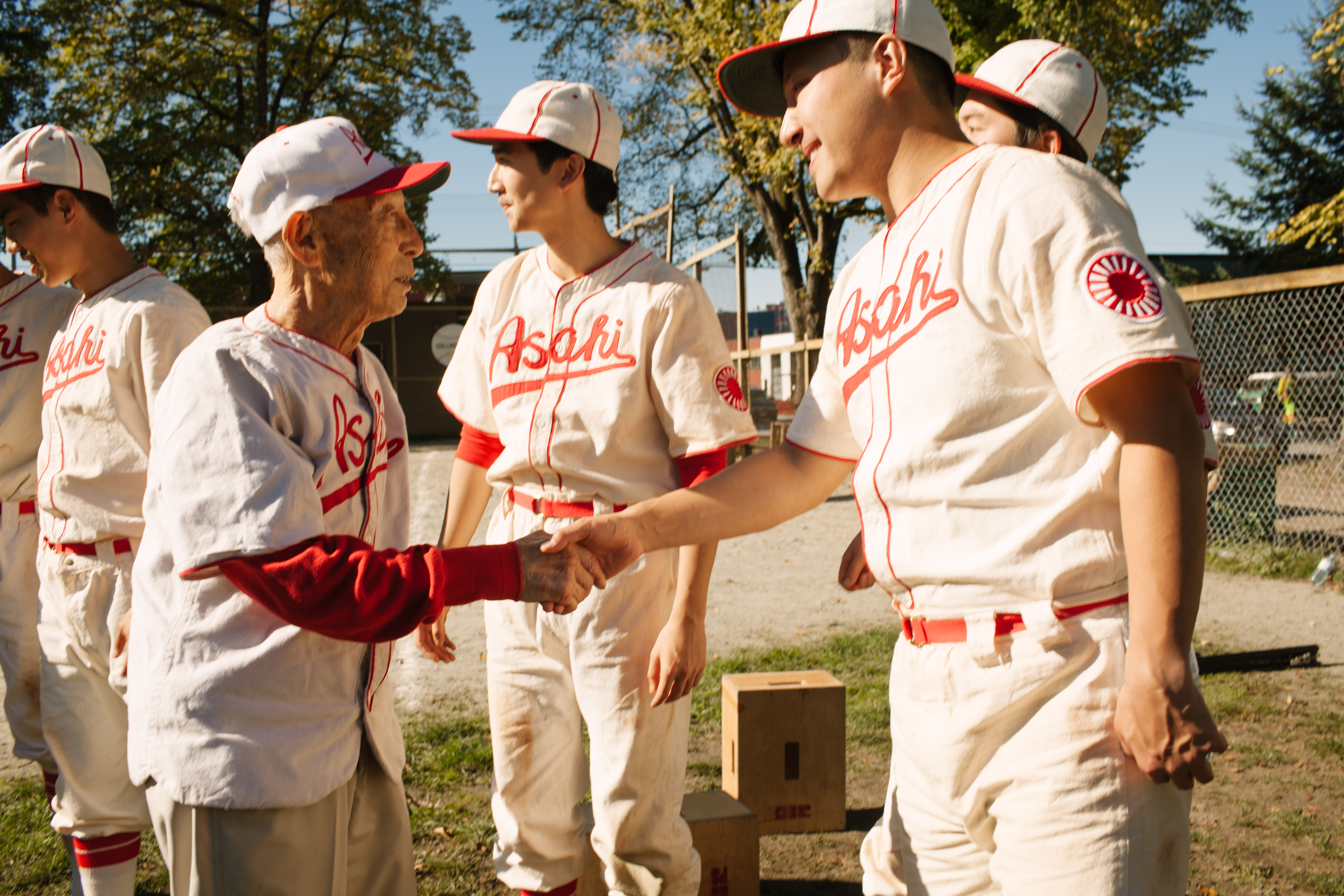 Due to the cultural and educational content of the Minutes, networks have never received payment for airing them. The Canadian Radio-television and Telecommunications Commission (CRTC) has historically designated the Minutes as an ongoing dramatic series with 150 per cent dramatic time credit towards networks’ Canadian Content (CanCon) requirements.

For over a decade beginning in 1992, the Heritage Minutes were also screened before feature films in Cineplex Odeon cinemas across the country. During the late 1990s, Universal Studios Home Video Canada included the Minutes in several of their home video releases. To complement the Heritage Minutes, Historica created additional thematic collections called Military Minutes, Screen Legends, Radio Minutes and Footprints, as well as a comic book series, True North Comics, and a collection of books called Just a Minute (1994), a compilation of newspaper columns about Canadian history written by Marsha Boulton, and her follow-up books Just Another Minute (1997) and Just a Minute More (1999). 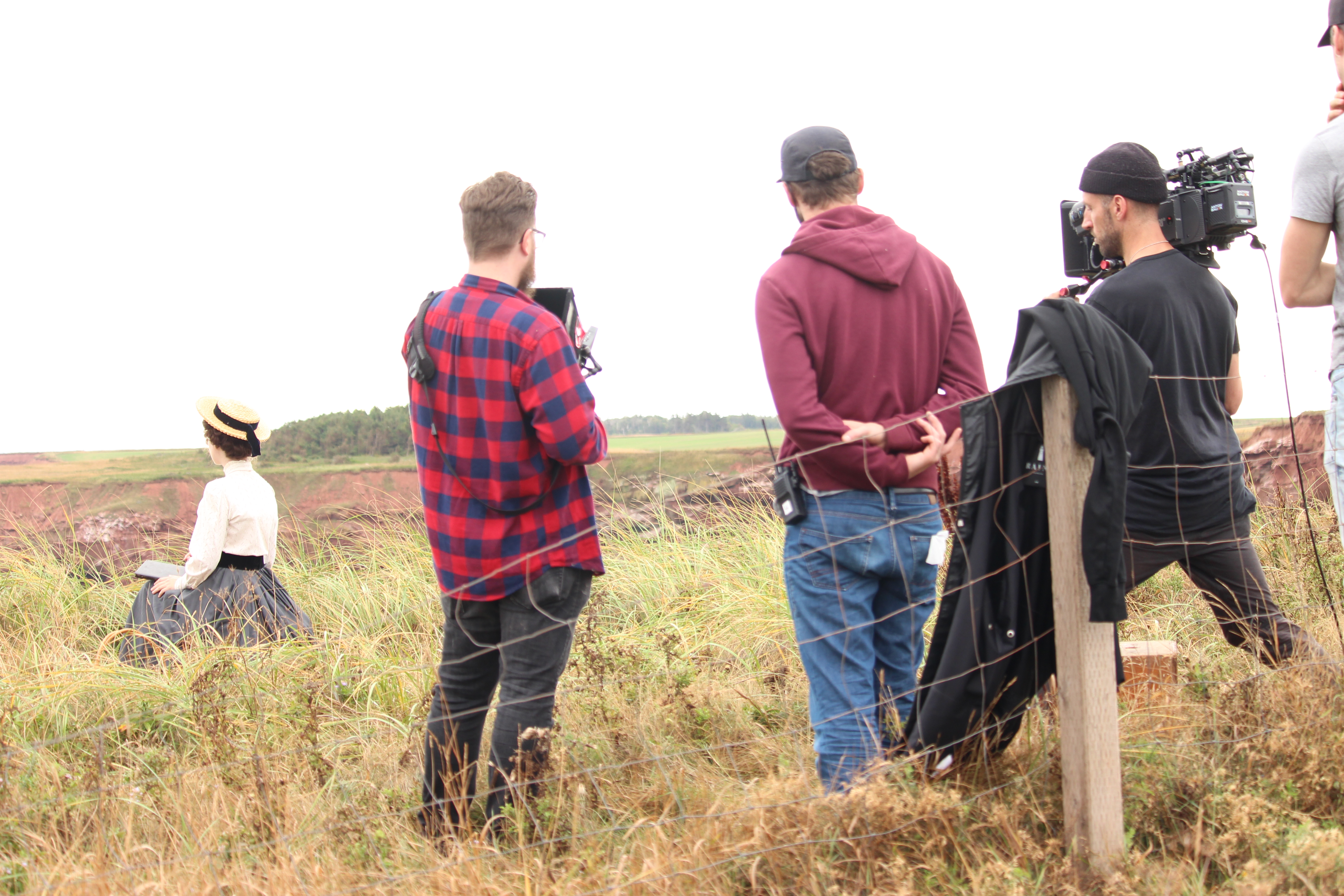 In 2012, The Historica-Dominion Institute commissioned a poll by Ipsos Reid of 3,900 Canadians to determine the most popular Minutes. The top five were: 1) “Jackie Robinson” 2) (tied for first) “Halifax Explosion” 3) “Jennie Trout" 4) “Winnie” and 5) “Laura Secord.” 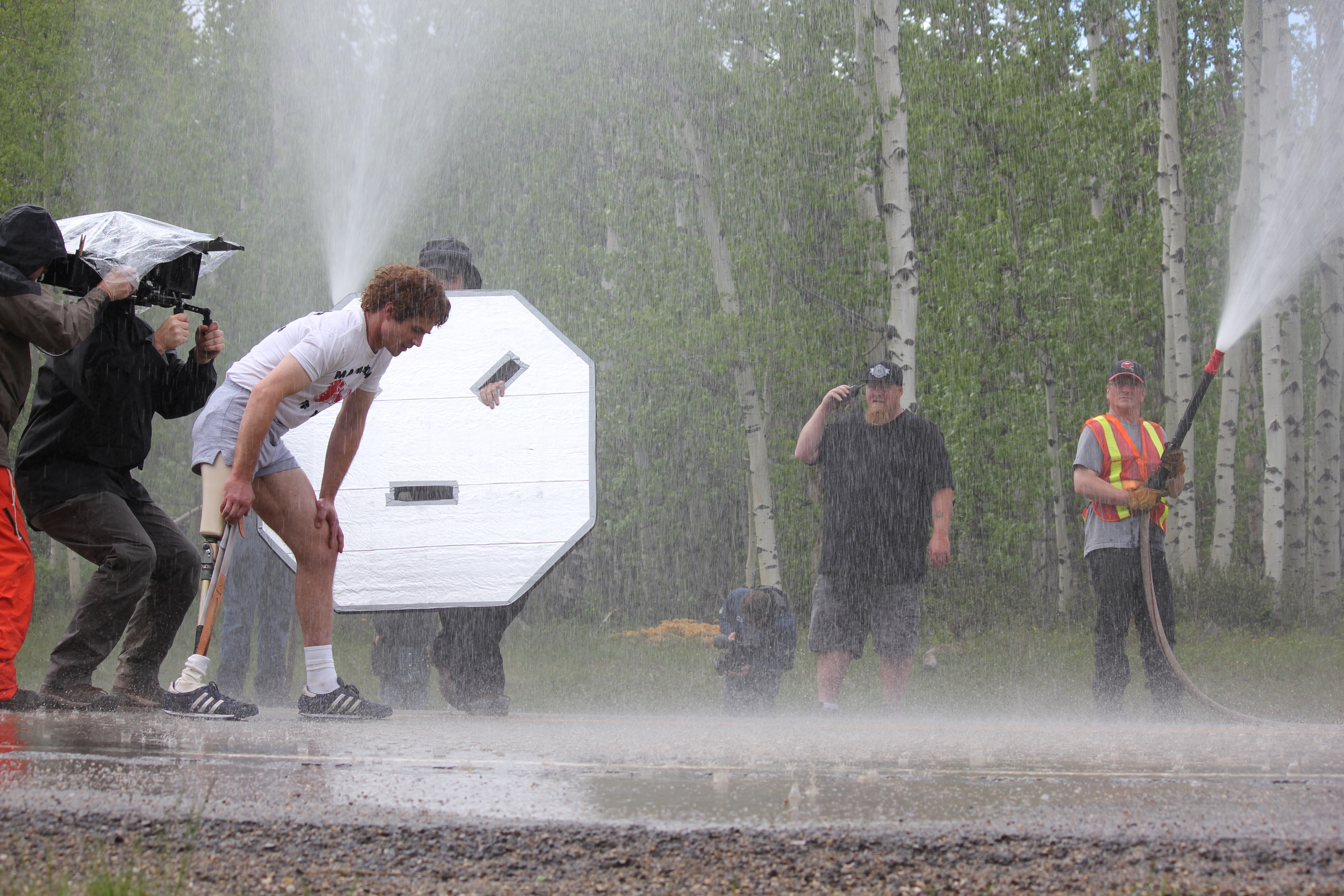 The first two new Minutes were on the subject of the War of 1812 and were produced by Fifth Town Films. “Richard Pierpoint” (released in October 2012) tells the story of the important Black Loyalist. “Queenston Heights” (released in June 2013) re-enacts the efforts of the Grand River Warriors at the Battle of Queenston Heights. These two Heritage Minutes were funded by the Government of Canada’s War of 1812 Commemoration Fund. They can be viewed online alongside classic Heritage Minutes.

In January 2013, the Department of Canadian Heritage announced funding for two more Heritage Minutes produced by The Historica-Dominion Institute. These are dedicated to the contributions of two of Canada’s Fathers of Confederation — Sir John A. Macdonald and Sir George-Étienne Cartier — to celebrate the bicentennials of their birth.