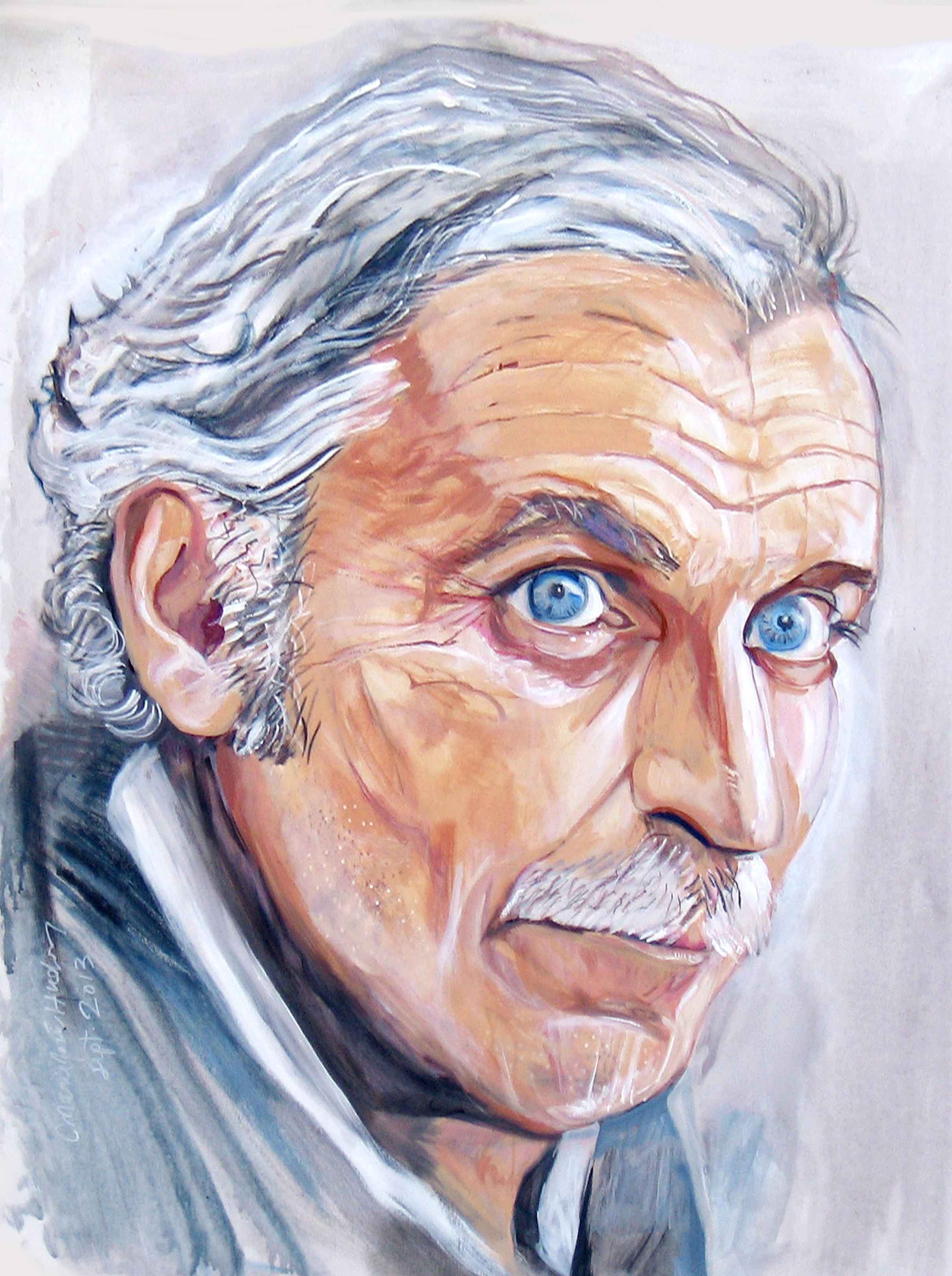 Jean Duceppe, actor and theatre director (born 25 October 1923 in Montréal, QC; died 7 December 1990 in Montréal). A Chevalier of the National Order of Québec and winner of the prix Denise-Pelletier, Duceppe was a popular actor from the late 1940s until his death. He appeared in more than 160 plays, as well as on radio, television and in film.

Born to a family of shopkeepers in working-class Montréal, Duceppe came to the theatre with no formal training. Unlike other major Québec figures of his generation such as Jean Gascon, Paul Hébert and Jean-Louis Roux, who were all trained in London or Paris, Duceppe was completely self-taught — and he also had the handicap of an unconventional diction. His career debut was at the Arcade, with Janine Sutto, Yvette Brind'amour and François Rozet. He then participated in a single performance of Jan de Hartog's Maître après Dieu at the newly opened Théâtre du Nouveau Monde in 1951 before joining the Théâtre du Rideau Vert where he worked during the 1950s and 1960s.

At the same time, the stubborn, pugnacious and hyperactive actor hosted radio shows and collaborated on numerous radio and TV series, including the very first one broadcast on 3 August 1952 on Société Radio-Canada, Le Seigneur de Brinqueville. His role as the shady Stan Labrie in the popular series La Famille Plouffe touched a whole generation. He proceeded to participate in other popular TV series: De 9 à 5, Rue des Pignons, and Terre humaine.

In theatre, he became a faithful champion of Marcel Dubé, supporting some dozen of his plays. He also premiered in 1959 in Gratien Gélinas' Bousille et les justes. In 1974, Duceppe founded his own company, using his own name and setting up in Montréal's Place des Arts. He had great success, notably with his portrayal of the tragic Willy Loman in La Mort d'un commis-voyageur (The Death of a Salesman) and Premier Maurice Duplessis in Charbonneau et le chef (Charbonneau and the Chief).

Very involved in sovereigntist politics, he was among the main artistic proponents for the Yes camp in the first Québec sovereignty referendum in 1980. In addition, Duceppe is the father of Gilles Duceppe, Lucien Bouchard's successor as head of the Bloc québécois.

Now Michel Dumont and Monique Duceppe, one of his daughters, direct the Duceppe theatre company.