The Quakers (properly The Religious Society of Friends) are a body of Christians that arose out of the religious ferment of mid-17th century Puritan England. Founder George Fox (1624-91) was the son of a Leicestershire weaver. The name "Quaker" was a derogatory name given to Fox and his followers in response to Fox's admonition to to the judge at one of his trials to tremble at the Word of the Lord.

Persecuted in England, many Quakers immigrated to the North American colonies, where William Penn founded Pennsylvania. In the late 17th century Quaker Publishers of Truth visited Newfoundland. In the mid-18th century Quaker whalers from Nantucket came to Nova Scotia but their settlements did not last. As refugees from the American War of Independence, Quakers settled in a number of places in what is now southern Ontario. There they established meetinghouses and schools. Quakers began arriving from England and Ireland in the 1820s. Their numbers grew and by 1860 there were over 7300 Quakers in Ontario. The numbers subsequently declined to about 1000, which has been maintained to this day. At the beginning of the 20th century, a number of Quaker settlements were founded in western Canada.

The Quakers are a religious community identified by a distinctive faith and form of worship, by particular marriage customs, and testimonies against slavery, capital punishment and war. Until the 20th century Quakers were also distinguished by dress and forms of speech. In the 20th century, Quakers in Canada have been active in the Christian antiwar movement (see Pacifism; Peace Movement), prison reform, social justice and in international relief and reconciliation. In 1947 the international service bodies of the Society of Friends were awarded the Nobel Peace Prize for their postwar relief and reconciliation work. In Canada their witness and service has been carried on principally by the Canadian Friends Service Committee. Quaker meetings and worship groups are found in a number of places across Canada, parts of a worldwide Society of Friends. 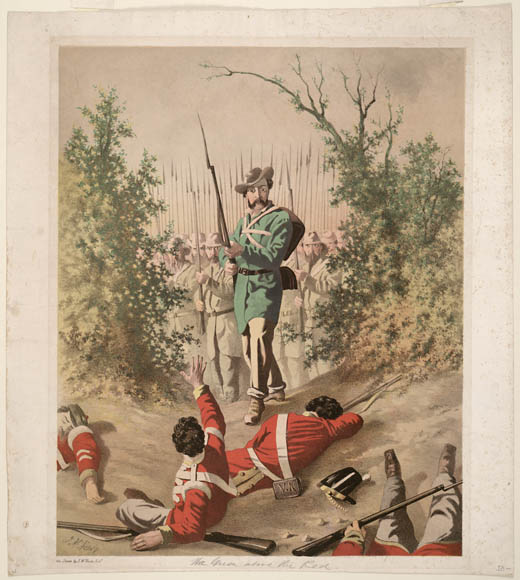