Beginning of the Quiet Revolution

Policies of the Quiet Revolution

Jean Lesage’s government lowered the voting age — now 18-year-olds could vote. (See Right to Vote in Canada.) He wanted young francophones to vote because they supported him. Also, the government recommended that it, not the churches, control education. This was revolutionary. For hundreds of years, the Catholic Church had controlled most schools in Quebec. But by the 1960s, it could not afford to do so. The government understood this, and it was ready to spend a lot of money on education. Lesage and his followers wanted to train young francophone leaders for the future. A department of education was created in 1964.

In addition to this, Lesage nationalized hydroelectricity. This was radical. The government now controlled Hydro-Québec. This was important for Lesage. He and his followers wanted Hydro-Québec to be controlled and run by francophones. Hydro-Québec became an important symbol for the Quiet Revolution. Also, Lesage created the Quebec Pension Plan. The government created family allowance too. During the Quiet Revolution, Quebec’s government became much bigger than it ever had been. It became a welfare state.

Jean Lesage was not a separatist. He and his allies did not want to leave Canada. They wanted Quebec to have more power in Canada. They wanted to be masters of their own house. To do this, Lesage refused to help make any major changes to the constitution. He thought these changes would not be favorable to Quebec. The Quiet Revolution compelled Prime Minister Lester B. Pearson to create the Royal Commission on Bilingualism and Biculturalism. In 1969, it recommended that English and French be made the official languages of Canada. This was a great victory for Lesage and his allies. However, they were no longer in power by this time.

Defeat of the Jean Lesage Government

The Lesage government lost the provincial election in 1966. The government had started to become less popular for a few years. Some of his opponents wanted the government to do more for Quebec. His more radical opponents wanted Quebec to be independent. They were called separatists. But more conservative opponents thought that Lesage was too extreme. Within six years Quebec had changed drastically. They wanted Quebec to return to “normal.” The conservative Union Nationale won the election.

Legacies of the Quiet Revolution

Jean Lesage and his government lost, but the Quiet Revolution continued. Quebec nationalism grew stronger in the rest of the 20th century. (See Francophone Nationalism in Quebec.) It became so strong that Quebec had two votes about leaving Canada. These are called referendums. The “no” votes won in both referendums. Quebec remains part of Canada. 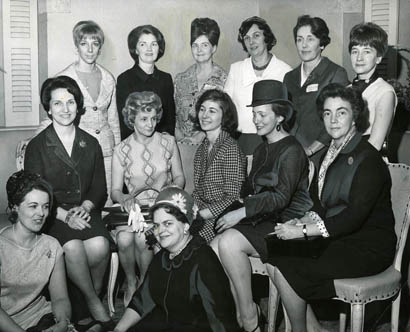 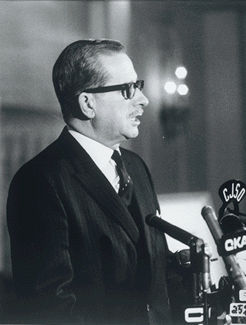