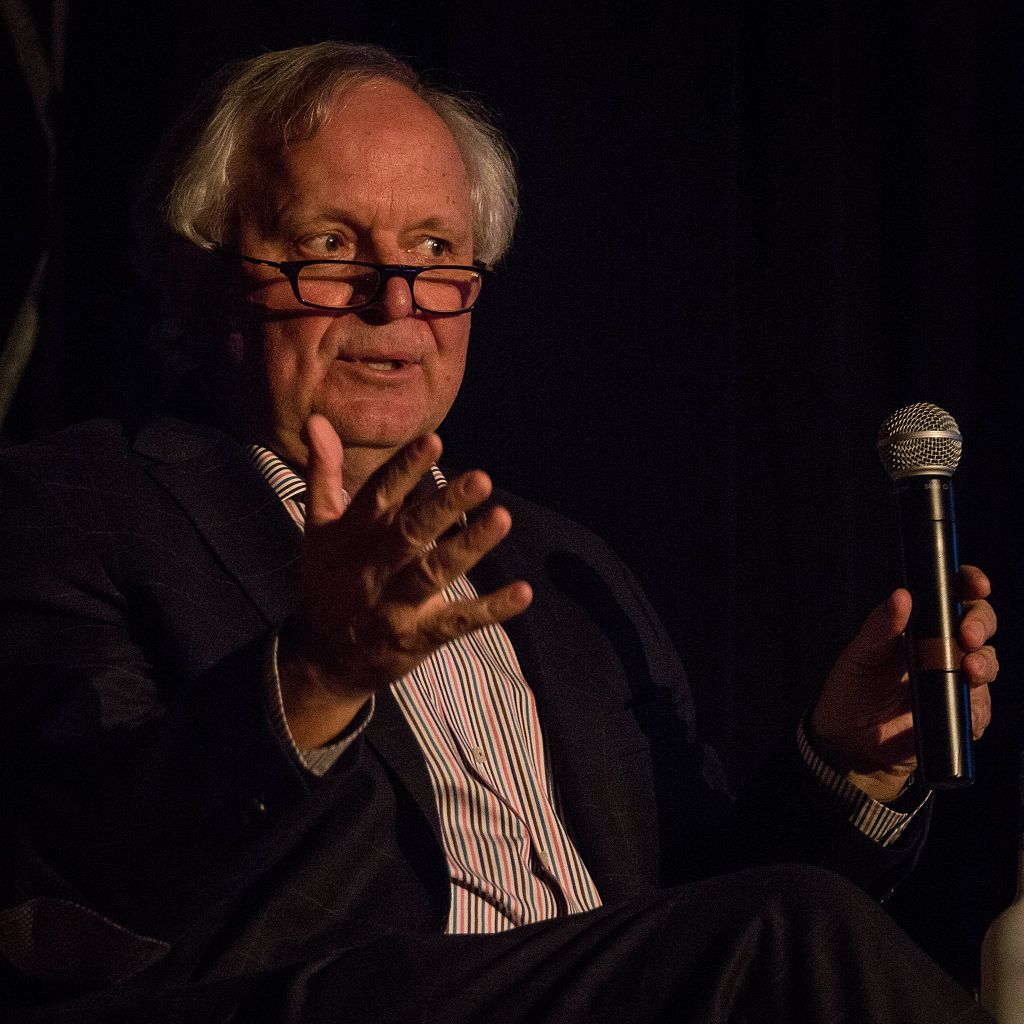 After university, Thériault became an active member of the business and political communities in southeast New Brunswick. He worked as vice-president of corporate affairs for the United Maritime Fisherman's Co-operative, as manager of the Kent Industrial Commission, and was an organizer in the New Brunswick Liberal Party, serving as the party's regional director in the Kent region.

Thériault was swept into the province's Legislative Assembly as part of Premier Frank McKenna's historic victory on 13 October 1987, in which the Liberals won every seat in the legislature. Thériault became the MLA for the riding of Kent South.

In Fredericton, he served as chair of the legislature Public Accounts Committee and was a member of the Standing Committee on Estimates. Re-elected on 23 September 1991, he entered the McKenna Cabinet as minister of Fisheries and Aquaculture. He was also a member of the Board of Management Cabinet committee. In 1994 he became minister of Advanced Education and Labour.

Re-elected as part of a third, consecutive Liberal mandate on 11 September 1995, Thériault was appointed minister of Economic Development and Tourism.

Following the resignation of Frank McKenna in 1997, Thériault was elected leader of the New Brunswick Liberals on 2 May 1998, replacing interim leader and Premier Ray Frenette. He was sworn in as the province's 29th premier on 14 May 1998 – vowing to continue the McKenna regime's focus on job creation largely built around the call centre industry.

After a year in the premier's office, Thériault led the Liberals into an election on 7 June 1999. Despite beginning the campaign with a lead in the polls, they were crushed by the Progressive Conservatives under Bernard Lord, who won 44 seats compared to 10 for the Liberals.

Thériault continued to serve as leader of the Opposition until his resignation from the legislature on 20 March 2001. Commenting on his time in office, Thériault acknowledged that his accomplishments had more to do with his career as a McKenna-era Cabinet minister than his brief term as premier: "I was part of a government that transformed the face of New Brunswick, that brought New Brunswickers in the 13 years we were there to great heights."

In 2002, Thériault received a federal government appointment as chair of the Canadian Transportation Accident Investigation and Safety Board. In this role he helped introduce the security changes resulting from the terrorist attacks of 11 September 2001. He remained chair of the board until 2003.

In 2004, Thériault was appointed president and CEO of the Mouvement des caisses populaires acadiennes, a financial co-operative and the largest Acadian financial institution. As CEO, Thériault successfully lobbied to change the organization's name to UNI Coopération financière (UNI Financial Co-operation), a move that faced opposition due to the elimination of the term acadienne. But Thériault’s efforts to change the name carried the day.

Thériault was named one of the top CEOs in Atlantic Canada by Atlantic Business Magazine in 2009 and 2013. He resigned his position in 2016. Later that year, Thériault and Bernard Lord – both former premiers and Université de Moncton graduates – were named co-chairs of the university’s $50 million Evolution fundraising campaign. 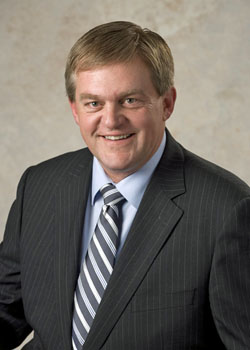