Canada Reads is a literary contest that has aired annually on CBC Radio One since 2002. It is one of the most popular and important promoters of English Canadian literature across the country, encouraging the sale of more Canadian books than any other literary prize aside from the Scotiabank Giller Prize. A French version of the competition, Le Combat des livres, aired on Radio-Canada Première from 2004 to 2014.

Canada Reads is a literary contest that has aired annually on CBC Radio One since 2002. It is one of the most popular and important promoters of English Canadian literature across the country, encouraging the sale of more Canadian books than any other literary prize aside from the Scotiabank Giller Prize. A French version of the competition, Le Combat des livres, aired on Radio-Canada Première from 2004 to 2014. 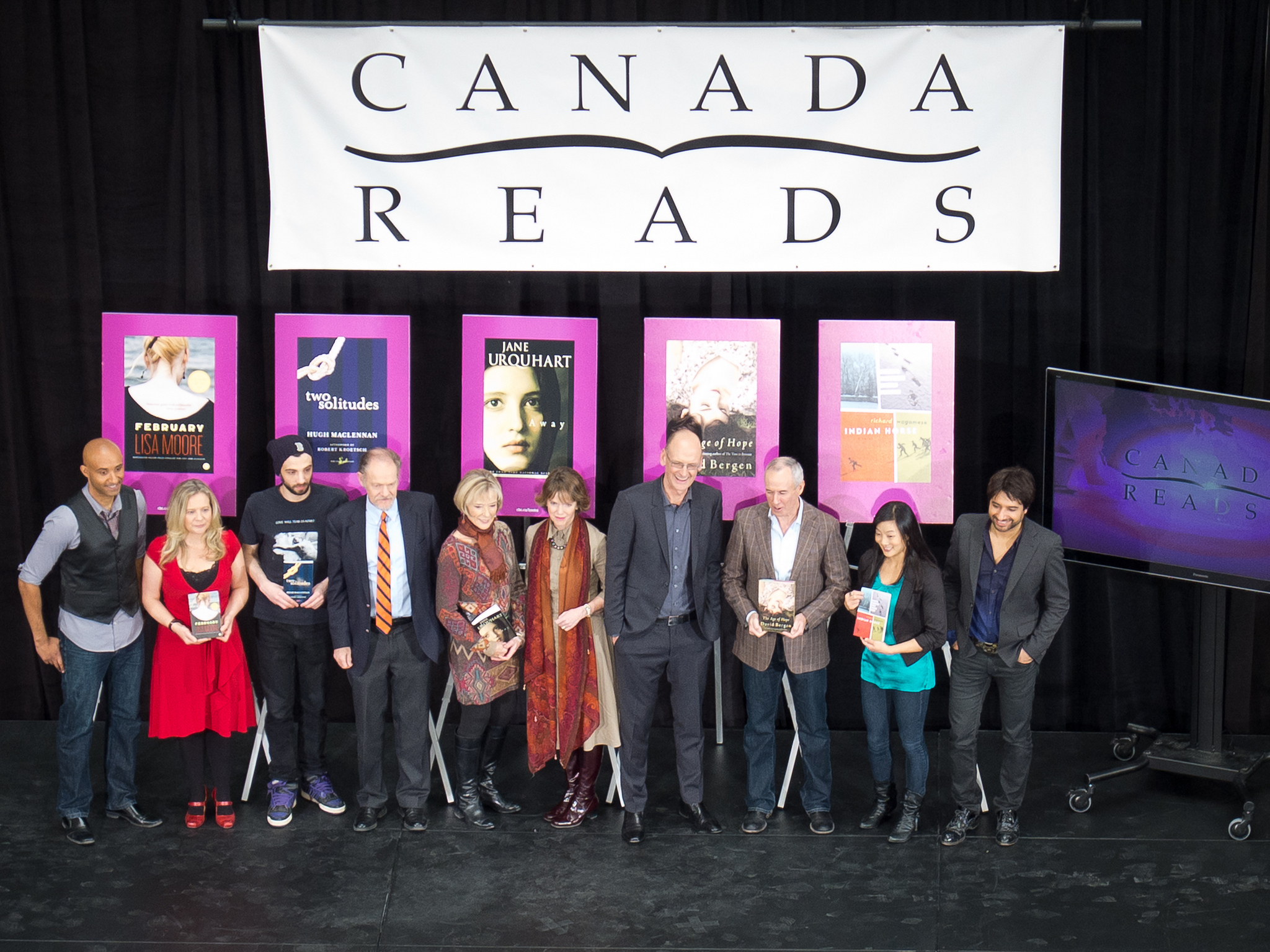 The Canada Reads contest is broadcast on CBC Radio One in 30-minute episodes over the course of five days. During each episode, five Canadian celebrity panellists champion a chosen work of Canadian fiction. All five novels are announced months before the program begins and are then promoted in bookstores and libraries across the country. Following the format of the Reality TV show Survivor, the first four episodes of Canada Reads conclude with the panellists voting to eliminate one book. On the fifth and final episode, the panellists choose between the two remaining books, proclaiming the winner as the one that “all Canada should read.”

Canada Reads is a relatively unique literary prize in that it grants public access to the judging panel’s deliberations. Though moderated by a host, the celebrity panellists are not given specific criteria for choosing a winner, and are therefore left open to debate each novel’s literary qualities: political, historical and social relevance; characters; humour; etc. The radio audience is often referred to the Canada Reads website and Twitter to take part in the debates alongside the panellists.

While no monetary prize is awarded to the winner, books featured on the show are widely publicized. As a result, both authors and publishers are typically rewarded by an increase in sales from several hundred copies a year to thousands or even tens of thousands during the competition. For example, all five books featured in 2008 experienced an average sales increase of more than 4,200 per cent. The publisher of the winning title donates a portion of the proceeds to a charitable organization involved in promoting literacy, such as Frontier College and the Movement for Canadian Literacy.

The format of Canada Reads has changed slightly from over the years. From 2002 to 2004, panellists submitted a list of five books they wished to defend, but final decisions remained with the producers. After 2005, panellists were allowed to choose the one and only book they wished to defend. In 2007 the winning panellists from the previous five years were brought back for an “all-star” edition. For the contest’s 10th anniversary in 2011, the show narrowed its focus to the last 10 years to find “the most essential book of the decade,” and allowed more online audience participation in choosing the books for the program. In 2012, the competition focused exclusively on works of non-fiction.

Up until 2011, the program was recorded in advance, which allowed producers to accommodate the celebrity panellists’ schedules while also ensuring that enough copies of the winning book would be printed in time for the announcement of the winner. The program was broadcast live beginning in 2011. 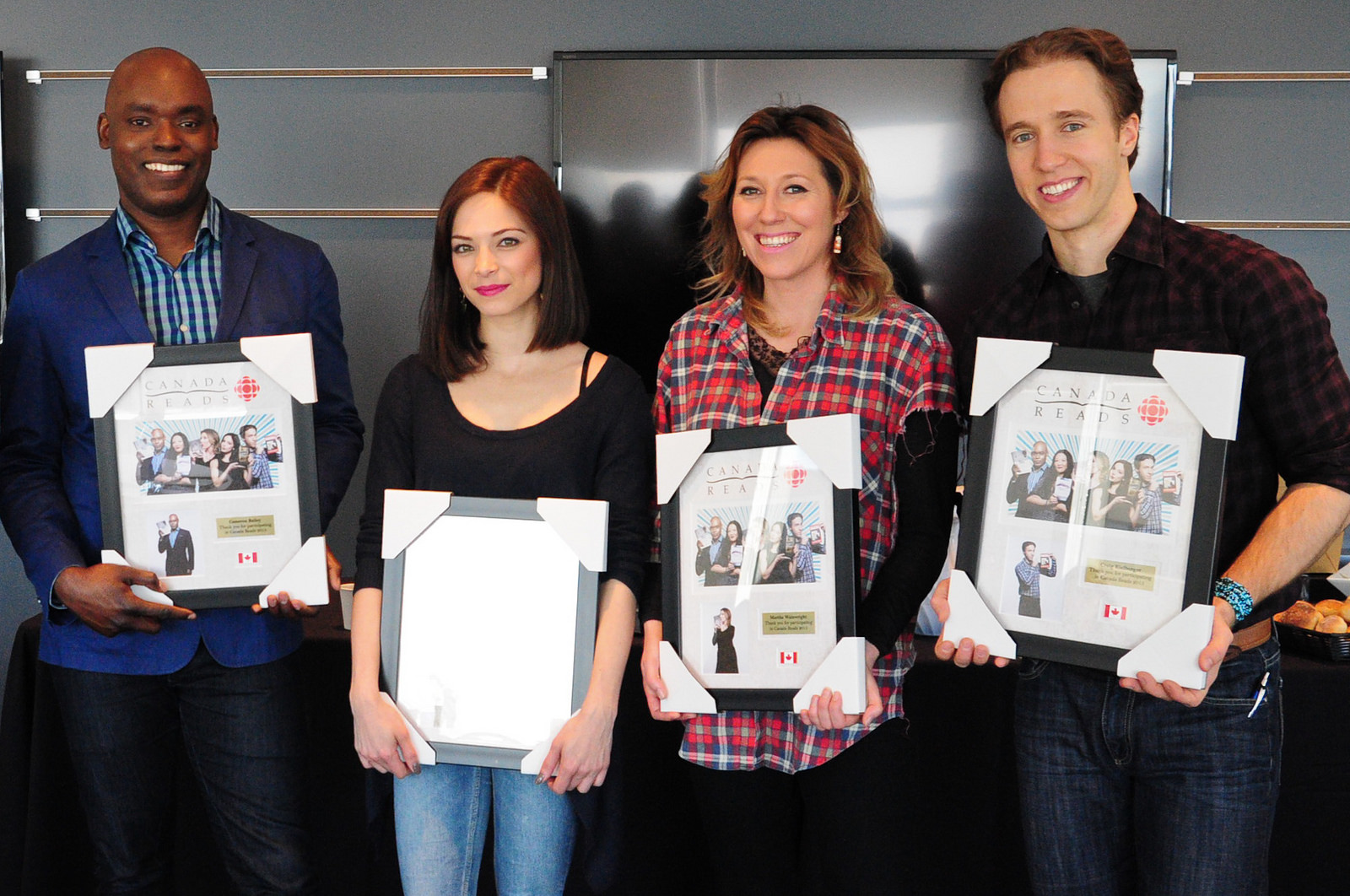 Popular comedian Mary Walsh hosted the first season. She was replaced the following year by Bill Richardson, who continued to host the program until his retirement in 2007. Jian Ghomeshi, the host of CBC Radio One’s daily cultural affairs program Q, moderated the program from 2008 to 2014, when he was fired amid allegations of sexual assault (see Jian Ghomeshi Case). The competition has since been moderated by a different CBC personality every year: Wab Kinew in 2015, Gill Deacon in 2016 and Ali Hassan in 2017.

In 2004, a French-language version of the show called Le Combat des livres began airing on Radio-Canada Première. It was originally hosted by Marie-France Bazzo before becoming part of Christiane Charette's nation-wide morning program. Le Combat des livres was cancelled after its 2014 season and was replaced by a Radio-Canada website designed to promote French Canadian authors to the world.

Almost every season, a francophone panellist appears on Canada Reads to champion a French novel in translation, while an anglophone appeared on Le Combat des livres to defend an English work. Québécois novels in translation won Canada Reads in 2003 and 2010, while Aminata (the French translation of Lawrence Hill’s The Book of Negroes) and Parfum de poussière (the translation of Rawi Hage ’s De Niro's Game) were the only books originally written in English to win the French competition. Hill’ s novel was the only book to win both Canada Reads and Le Combat des livres. 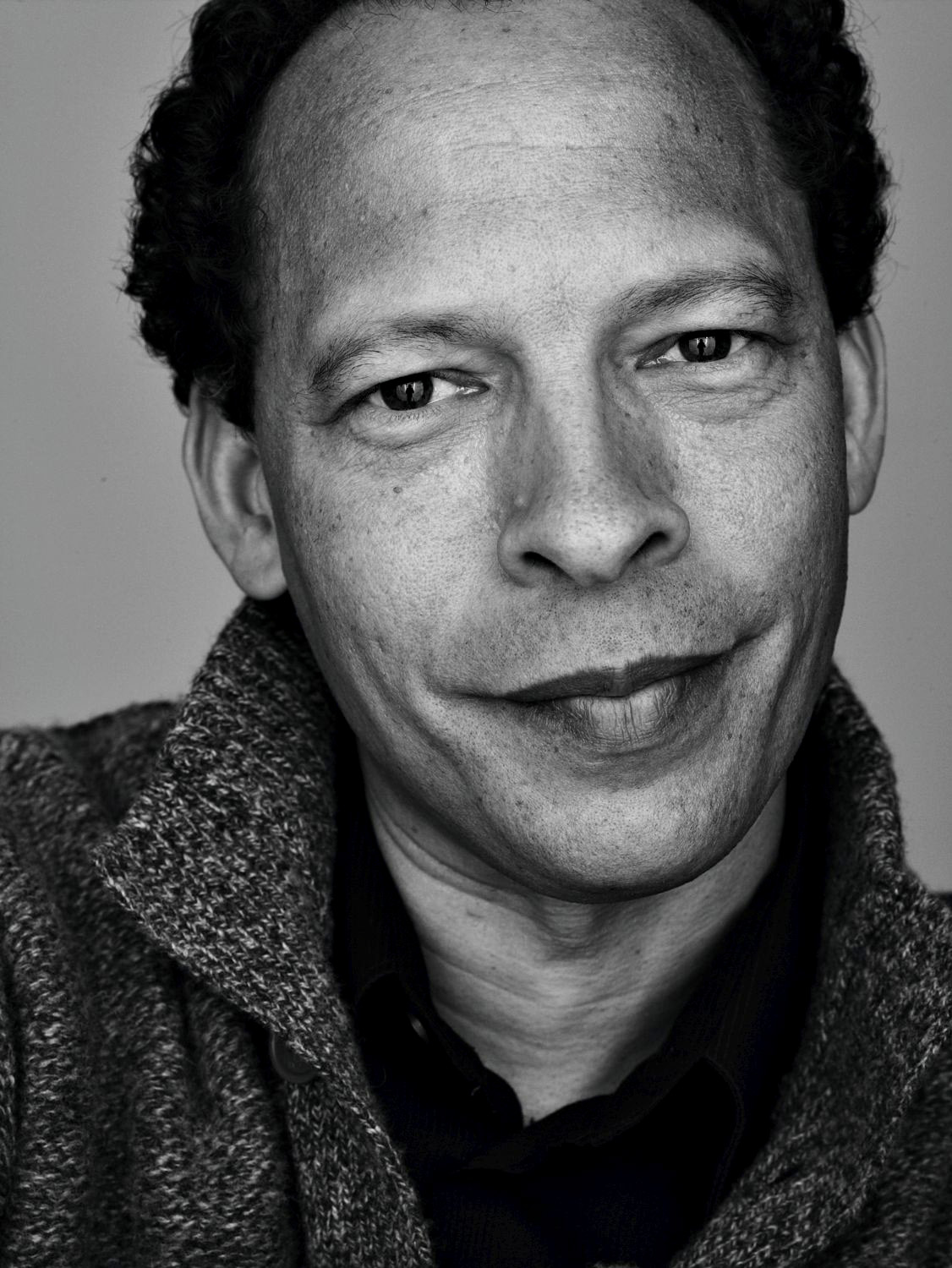 Canada Reads has not been spared criticism from academics or the popular media. Particularly in the first years of the program, the CBC was accused of simply reconfirming canonical literary works, as already iconic and bestselling authors such as Margaret Atwood, Margaret Laurence, Michael Ondaatje and Mordecai Richler were featured. Small Canadian publishers (see Small Presses) complained that the financial benefits that accompany winning books mainly go to international publishing houses.

The show has also been criticised for superficiality, on the grounds that the 30-minute episodes in a game show format rarely allow for an in-depth discussion of any of the books. The use of celebrities rather than literary experts or fellow authors as judges has also been brought into question. Critics of the show argue that the celebrities fail to debate the books critically enough, and rarely discuss issues of race, class, gender or Indigenous peoples’ rights, even when the issues are present in the novels.

The show’s creators, including original executive producer Talin Vartanian, have defended the show and its format, stating that celebrities were intentionally chosen to appeal to a broader, younger audience, in keeping with program’s aim of encouraging new readers of Canadian literature.

For authors, a place on Canada Reads results in greater audience exposure and skyrocketing sales; Michael Ondaatje’s In the Skin of a Lion went on to sell over 80,000 copies after winning the first contest in 2002. In 2008, Paul Quarrington’s out-of-print novel King Leary became a best-seller after winning the competition. Lawrence Hill’s The Book of Negroes, winner of Canada Reads in 2009 and Le Combat des livres in 2013, is one of the best-selling Canadian novels of all time, having sold over 500,000 copies in Canada alone.

Despite criticisms, Canada Reads has continued to gain in popularity and influence and become a significant force in Canadian literature. The phenomenal increase in book sales and the popularity of the annual broadcast suggests that Canada Reads is achieving its goal of drawing a larger audience and attracting non-readers to Canadian literary fiction.