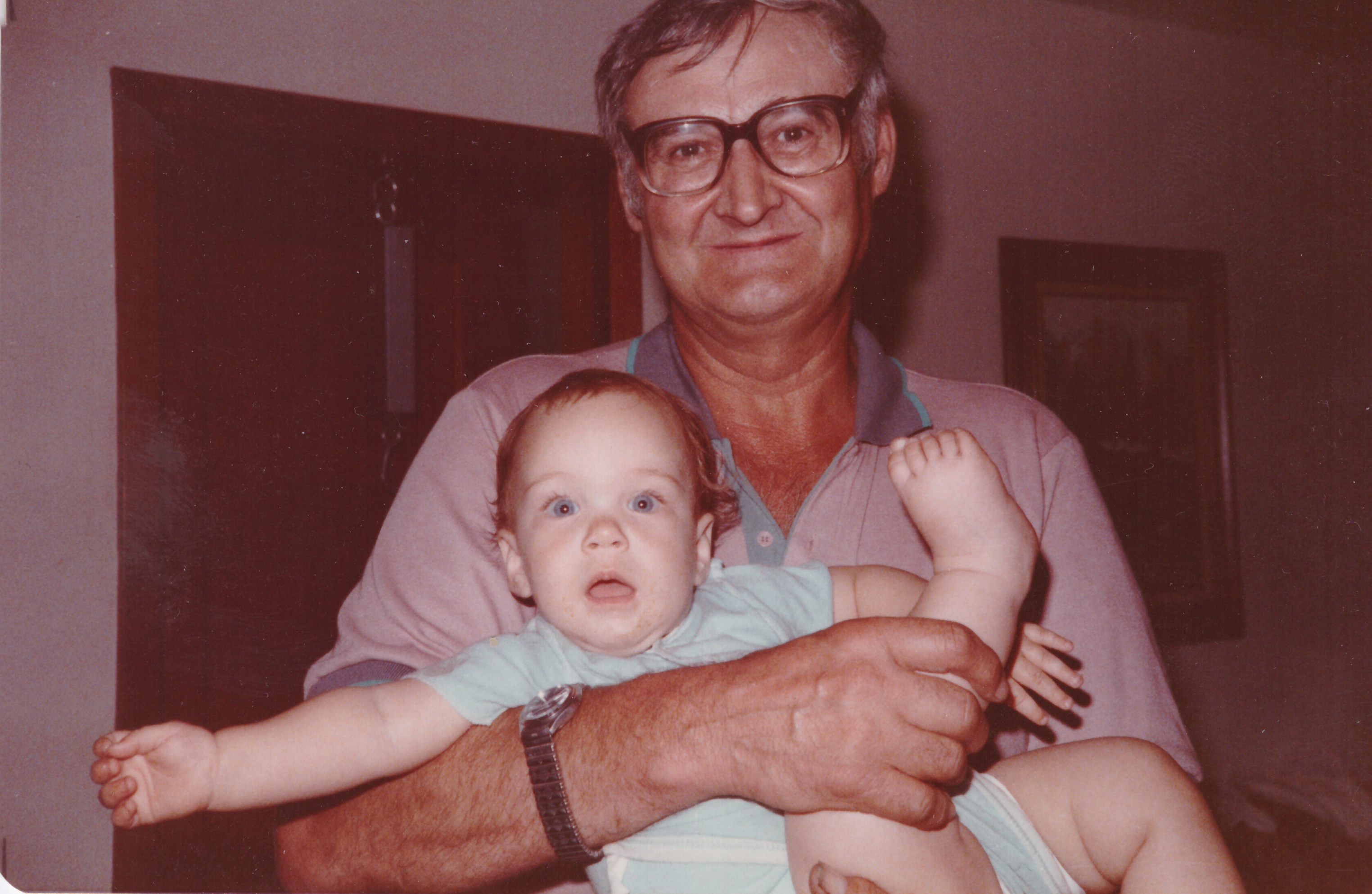 Everett Klippert, shown here in 1984, was imprisoned and declared a dangerous sexual offender, for being gay.

The Crime of Being Gay

Klippert was born in Kindersley, Saskatchewan, in 1926, the youngest of nine surviving children. The family moved to Calgary when he was two. After completing school, he worked in a dairy and then as a bus driver. In 1960, he was charged with and pleaded guilty to 18 counts of gross indecency, and sentenced to four years in ​prison (see also The Life and Meaning of Everett Klippert).

The stigma against LGBTQ2S people had intensified after the Second World War; gay men were considered not only deviant, but prone to communist subversion and at risk of blackmail. Authorities had begun actively seeking out gay men in the military and public service; those identified were typically dismissed or lost their security clearance. Police sought to entrap gay men in washrooms and parks where they were known to meet for sex.

However, the Canadian government moved in the opposite direction. Prior to 1961, a person in Canada could be designated a dangerous sexual offender and subjected to preventive detention­ — in effect, a life sentence — if he was considered “likely to cause injury, pain or other evil to any person, through failure in the future to control his sexual impulses.” The government of Prime Minister John Diefenbaker toughened the law, adding: “or is likely to commit a further sexual offence.” (Criminal sexual acts generally applied only to men.)

After his release from prison, Klippert moved to the mining community of Pine Point, Northwest Territories, where he obtained work as a mechanic’s helper. In August 1965, he was questioned concerning an act of arson against the mine manager. He was not involved in the fire, but during questioning, Klippert admitted to having had sex with four men. He pleaded guilty to four counts of gross indecency and was sentenced to three years in prison. He received little or no legal representation. 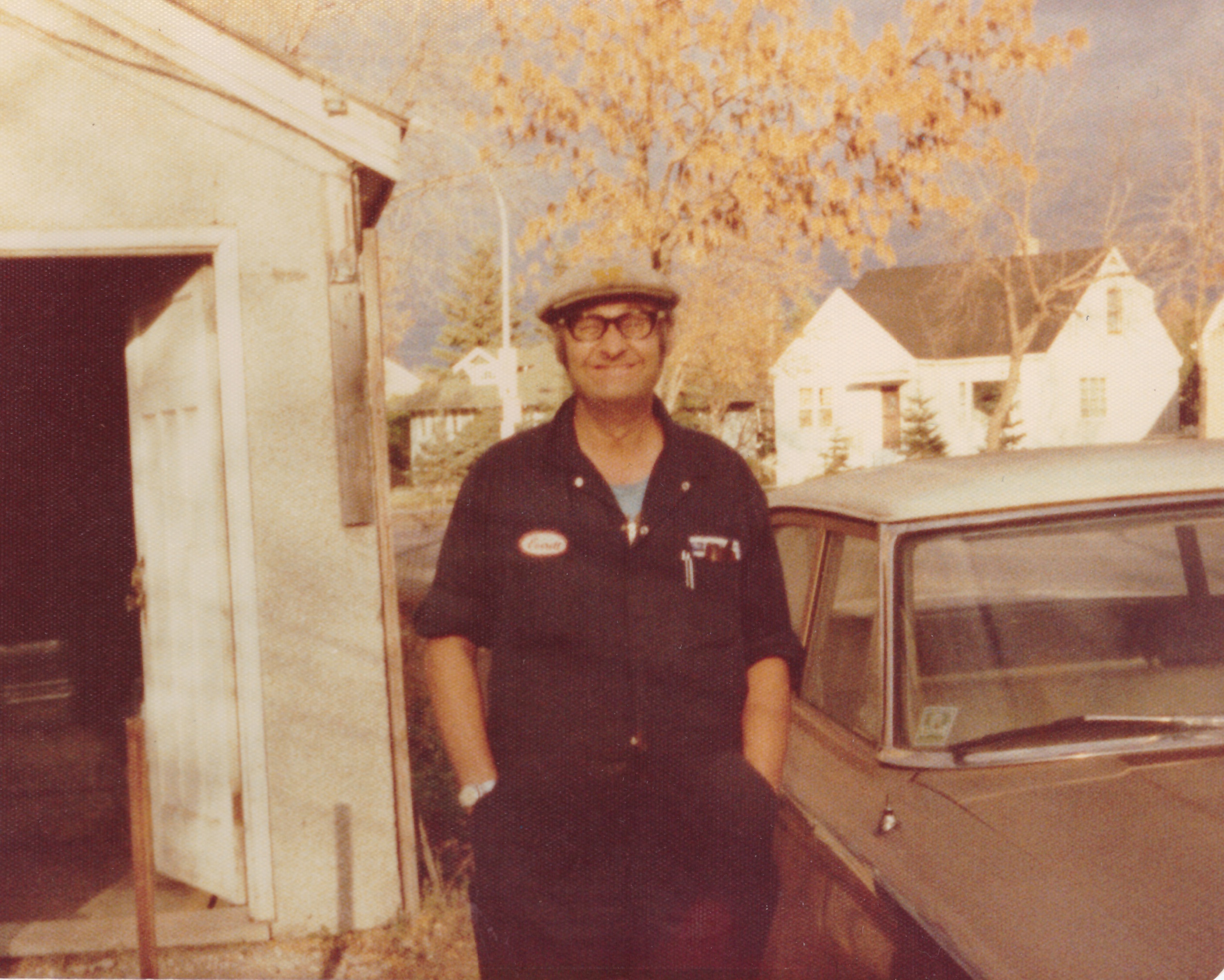 Everett Klippert, shown here after being released from prison in 1964. He was convicted and jailed for being gay. 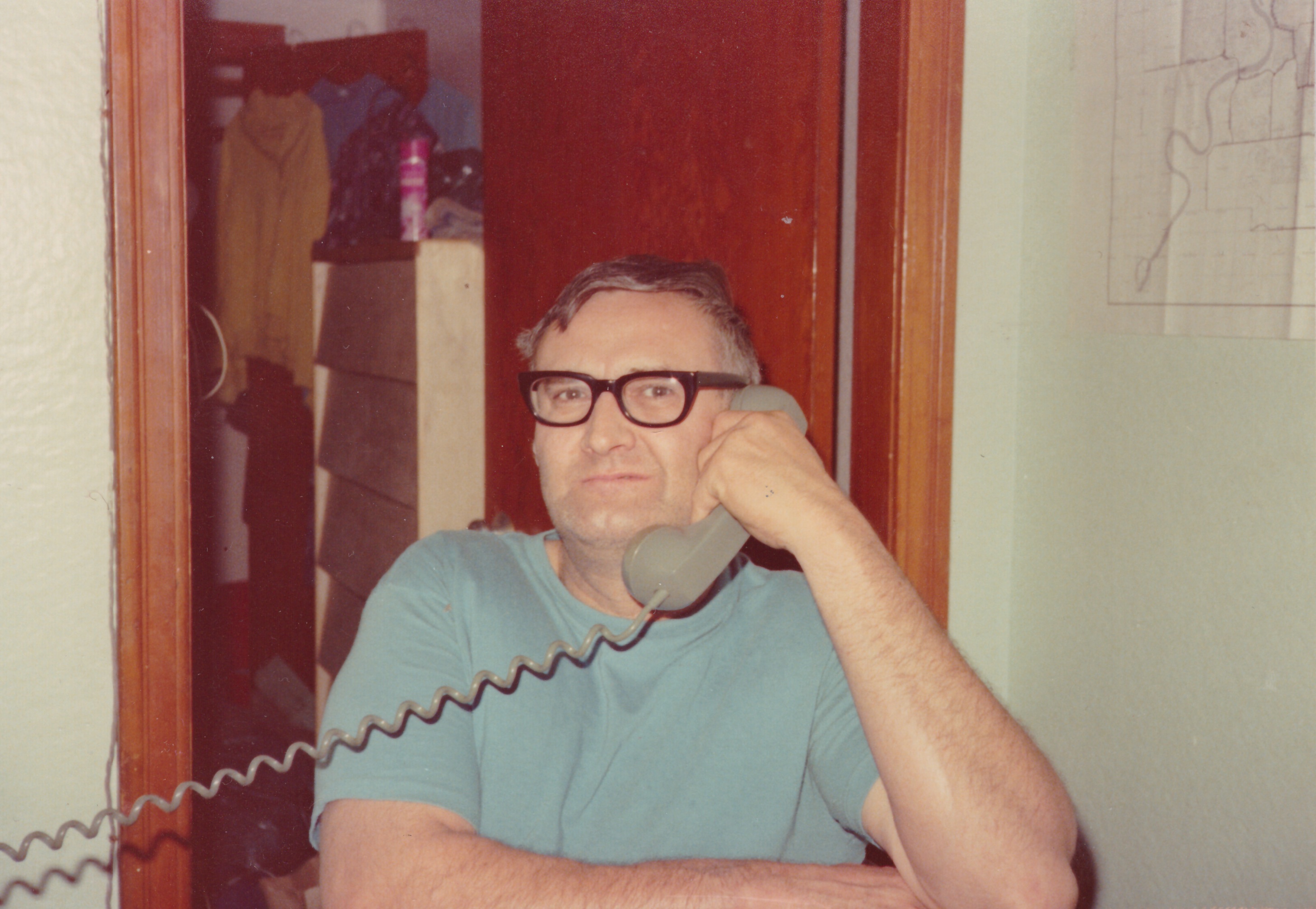 Everett Klippert, shown here in the 1970s, was imprisoned for about a decade, for being gay.
PreviousNext

Based on the repeat nature of the offences, the office of the ​crown attorney​ for the territory concluded that Klippert, upon release, was likely to continue seeking sex with men. The Crown applied to have him designated a dangerous sexual offender, subject to preventive — that is, indefinite — detention. Two psychiatrists testified that Klippert had no pedophilic (inclined to have sex with children) or aggressive tendencies, but that he was “incurably homosexual.” Despite their recommendation that he receive psychiatric care rather than prison, Northwest Territories judge John Sissons declared Klippert a dangerous sexual offender.

Klippert’s sister Leah appealed the ruling to the Supreme Court of Canada. On 7 November 1967, the Supreme Court upheld the sentence, by a vote of three to two. Justice Gérald Fauteux wrote the majority decision, which said that Klippert “was likely to commit further sexual offences of the same kind with other consenting adult males.” Whether he deserved a life sentence for committing acts that were no longer even a crime in England, “is not for us to say; our jurisdiction is to interpret and apply laws validly enacted,” Fauteux concluded.

Chief Justice John Cartwright and Justice Emmett Hall were the two dissenting judges. If the majority ruling was logically applied, Cartwright wrote, “every man in Canada who indulges in sexual misconduct… with another consenting adult male and who appears likely, if at liberty, to continue such misconduct should be sentenced to preventive detention, that is to incarceration for life…. No one, I think, would quarrel with the suggestion that it would bring about serious overcrowding.”

Bud Orange, then Klippert’s member of Parliament, objected in the House of Commons to Klippert’s treatment under the law. As he also told the CBC, “It’s ridiculous that any man... would be put into jail because they are affected by [a] social disease.” Enlightened thinking at the time looked upon LGBTQ2S people as having a mental illness that could be cured by treatment.

Partly in response to the Supreme Court ruling over Klippert, federal justice minister Pierre Trudeau introduced an omnibus bill that, among other measures, would legalize consensual sex in private between two males who were at least 21 years of age. A different version of the bill became law in 1969, by which time Trudeau was prime minister. Klippert, however, was not released from prison until 1971.

After his release, Klippert moved to ​Edmonton​ and worked as a truck driver. In the mid-1980s, as he reached retirement, he married. He refused any requests from activists in the growing gay-rights movement to march in Pride parades or otherwise to become a public figure representing ​discrimination against LGBTQ2S persons. He died of kidney disease, age 69, and was mostly lost to memory.

In February 2016, the Globe and Mail newspaper told Everett Klippert’s story. In response, ​Prime Minister Justin Trudeau said he was prepared, in principle, to recommend that the government grant a pardon to Klippert, and to consider pardoning all men who were convicted under the gross indecency laws.

However, two June 2016 reports — one from Egale, an organization that advocates for LGBTQ2S persons, the other from a group known as the We Demand an Apology Network — said that the government owed not only a pardon, but also financial restitution and an apology to everyone who was persecuted and prosecuted because of their sexuality, including those in the military and public service.

On 28 November 2017, Trudeau apologized in the House of Commons for discrimination done or condoned by the federal government and its agencies against LGBTQ2S Canadians. The apology came with a $145 million compensation package that included $110 million for civil servants whose careers suffered because of discriminatory actions against them.