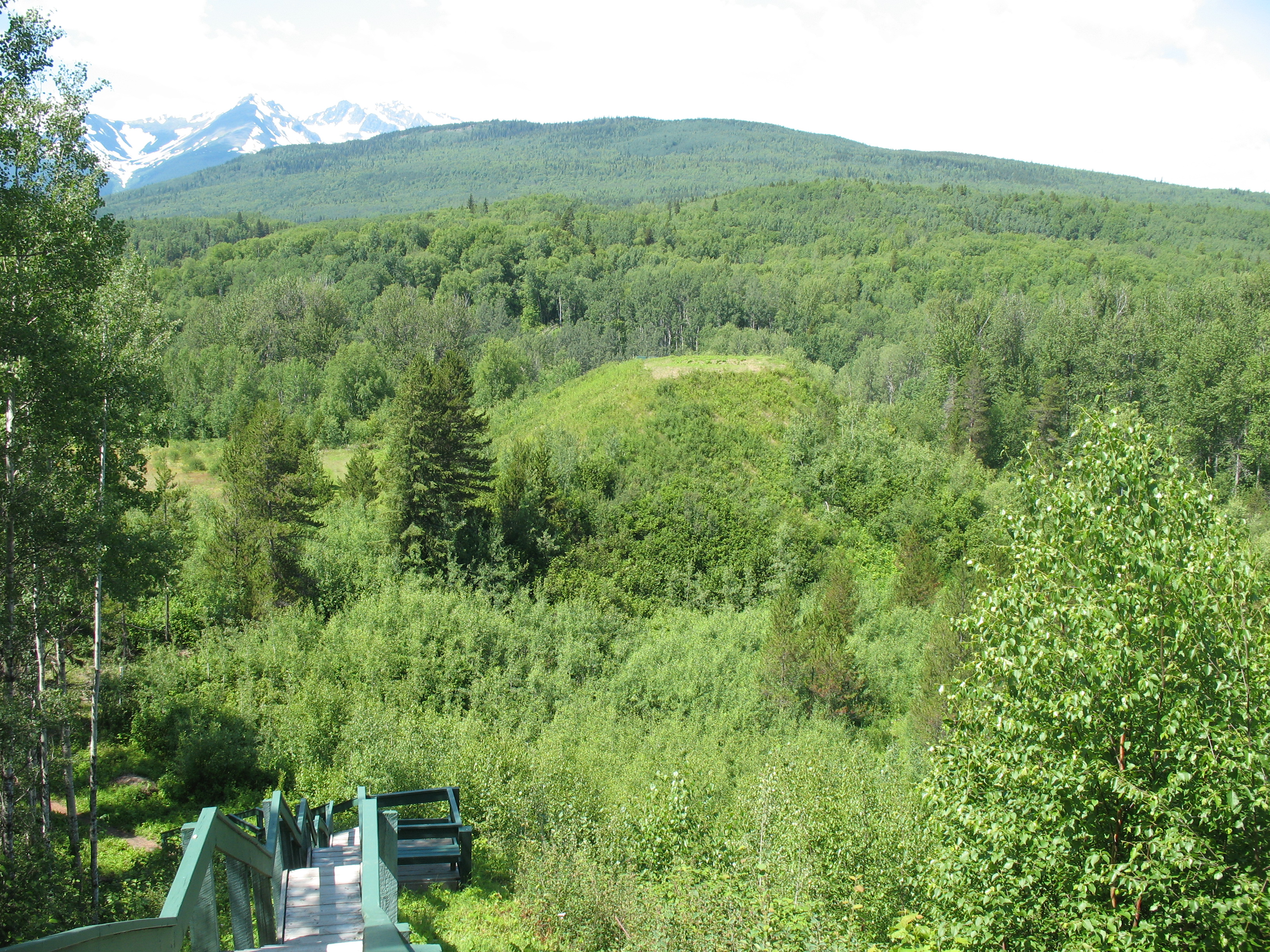 View of Gitwangak Battle Hill in British Columbia. This is a cultural heritage site in Canada, number 7633 in the Canadian Register of Historic Places.

Gitwangak Battle Hill (formerly Kitwanga Fort) is the site of a former Gitwangak fortified village on the Kitwanga River in British Columbia, northeast of Terrace. During the late-1700s and early-1800s, Battle Hill was part of a complex trading network and the site of warfare between the Gitwangak (members of the Gitxsan) and other Aboriginal peoples of the Northwest Coast. The village was burned and abandoned in 1835. In 1971, it was recognized as a national historic site by the Canadian Register of Historic Places.

According to Gitwangak oral tradition, Chief Nekt created the fortified village at Battle Hill in the 18th century as a defensive stronghold. Under his direction, the Gitwangak built five longhouses on top of the hill and enclosed it with a palisade. The fort served as a base to raid coastal Indigenous peoples for food, slaves and other resources.

From the mid-1700s to the early 1800s, the strategically-located Gitwangak fort was key to economic superiority in the region, and the centre of local warfare and trade. Warfare was motivated by the desire to acquire new resources, particularly metals and weapons. Legends recall Nekt’s desire to gain control of a lucrative trade network of 22 trails that stretched along the Skeena, Nass and Stikine River system.

According to oral history, Nekt’s death in battle brought peace back to the region. Increased accessibility to guns weakened the security of the fortified village; it was burnt and abandoned in 1835. The Gitwangak relocated to what is now the town of Kitwanga on the banks of the Skeena River.

Creation of the Historic Site

In 1971, the Gitwangak Fort was declared a national historic site. During the 1970s, George MacDonald, who became the director of the National Museum of Civilization in 1983 (now the Canadian Museum of History), conducted an archaeological study of the site — which includes remains of the palisade and defensive works, and some surviving Gitwangak totem poles — and published his findings in Kitwanga Fort Report (1989).This study provided an important account of the historic site using oral traditions and an analysis of artifacts unearthed during excavations.

In March 2006, the Historic Sites and Monuments Board of Canada (HSMBC) approved a name change for the site from Kitwanga Fort to Gitwangak Battle Hill. This change reflected the proper Gitxsan language spelling of the Gitwangak First Nation. 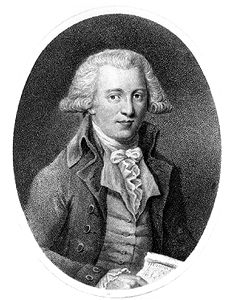