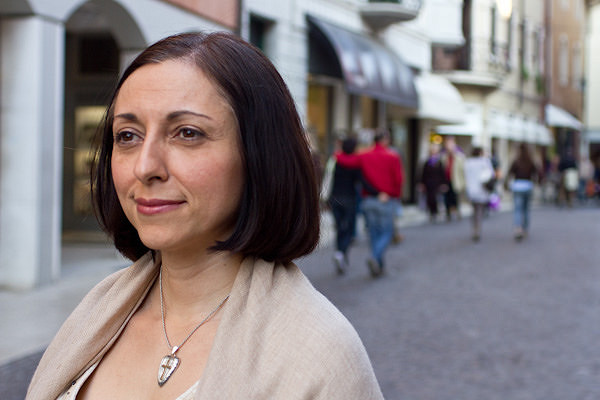 Marina Nemat was raised in a Christian family in Tehran, Iran, learning the faith's narratives from her Russian grandmother. As an adolescent Nemat joined friends in demonstrations speaking out against the diminishment of women's right under the Ayatollah Khomeini's Islamic Revolution. At the age of 16, she was arrested during a student protest and falsely charged with being a member of the Communist party. Held in Evin Prison for over two years, Nemat was repeatedly beaten, raped and sleep deprived. She was scheduled for execution when an interrogator, Ali, professing his love, acted on her behalf and arranged for her to be released to his family.

Nemat was stunned by Ali's mother's kindness and her revelation that Ali had also been tortured by the Shah's forces at Evin Prison. Learning this informed Nemat's understanding of the cycles of inhumanity fostered by despotic regimes. Soon, Nemat was forced to convert to Islam, change her name and marry Ali. Fourteen months later Ali was shot in public and Nemat was returned to Evin following a miscarriage. Eventually, Ali's family mediated her return to her parents, who refused to speak of her experiences: "I waited for them to ask me something, anything that would give me a place to begin." Nemat's torture and forced marriage remained concealed beneath layers of disgrace and guilt. In 1985 Nemat married her first love, Andre, in a secret Christian ceremony. They immigrated to Canada in 1991 with their son.

To cope with nightmares of her time in Evin Prison, Marina Nemat decided to purposely remember and record her suffering and began drafting her memoir Prisoner of Tehran (2007). (See Autobiographical writing in English) In precise and measured prose, Nemat describes her intention to forget the past: "As we drove away from Pearson, I looked out the window, and the vastness of the landscape astonished me. The past was gone, and it was in everyone's best interest that I put it behind me." Critically praised as "the finest, most elegant memoir penned in Canada," Nemat's work has been published in 28 countries, and won Italy's prestigious Grinzane Cavour Prize.

In 2008, following a breakdown, Marina Nemat returned to writing and produced After Tehran, A Life Reclaimed (2010). Within this memoir Nemat reveals how the stability of her Canadian life was being eroded by the voices and visions she had secreted away. With even pacing, Nemat reflects on the confusion of a relentlessly imposed life with Ali, evident in her reaction to his shooting death: "I had hated him, I had tried to forgive him, and in vain I had tried to give him love."

Through Marina Nemat's language, free of invective or rancour, we can see how the deterioration of humanity occurs when a regime values fear over freedom, violence over voices, destruction over debate. Nemat's deliberate and daring prose defines her purpose: "I am a witness, a writer, not a politician." She asserts her stories are universal protests and not uniquely hers, that they are of many people's suffering.

In 2012 Prisoner of Tehran was a finalist in CBC Radio's Canada Reads Contest. At times, during intense debate, the verity of Nemat's memoir was questioned, drawing national press attention. Nemat responded publicly, reiterating her stories are not unique but a "humble and imperfect testament to thousands of others who have been terribly wronged ...tortured and executed because they have dared to speak." Nemat's memoirs reveal a regime that, while creating profound fear within its population, has created profound strength to resist within individuals.

Marina Nemat was the 2008 recipient of the inaugural Human Dignity Prize from the European Parliament. She is an active member of, and speaker for, Action By Christians for the Abolition of Torture and Amnesty International. She also sits on the Board of Directors of the Canadian Centre for Victims of Torture and PEN Canada. In 2014, she won the Morris B. Abram Human Rights Award from UN Watch, a Geneva-based NGO. She lives outside Toronto and teaches creative writing at the University of Toronto’s School for Continuing Studies. 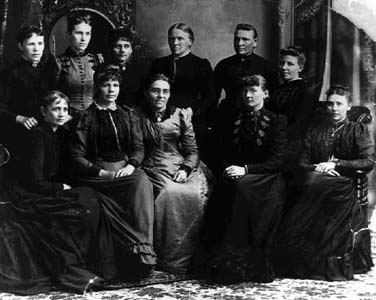