The same act created a second department to collect income taxes, a responsibility that a commissioner from the Department of Finance had been carrying out. Each department had the same minister, but had its own departmental organization headed by its own deputy minister.

Over the past several decades, Revenue Canada has come to play an even greater role in Canadian society. In addition to administering Canada's tax system, the department now plays a role in revenue generation, income redistribution and the administration of international trade agreements, like the FREE TRADE AGREEMENT.

In fulfilling these responsibilities, the department administers over 60 acts of Parliament, works on behalf of the federal, provincial and territorial governments, and deals with virtually every business and individual in Canada.

In November 1992 in a climate of cost cutting, the federal government decided to consolidate the administration of the Customs and Excise and Taxation components of the department to form a single revenue administration. This task was completed in May 1994. 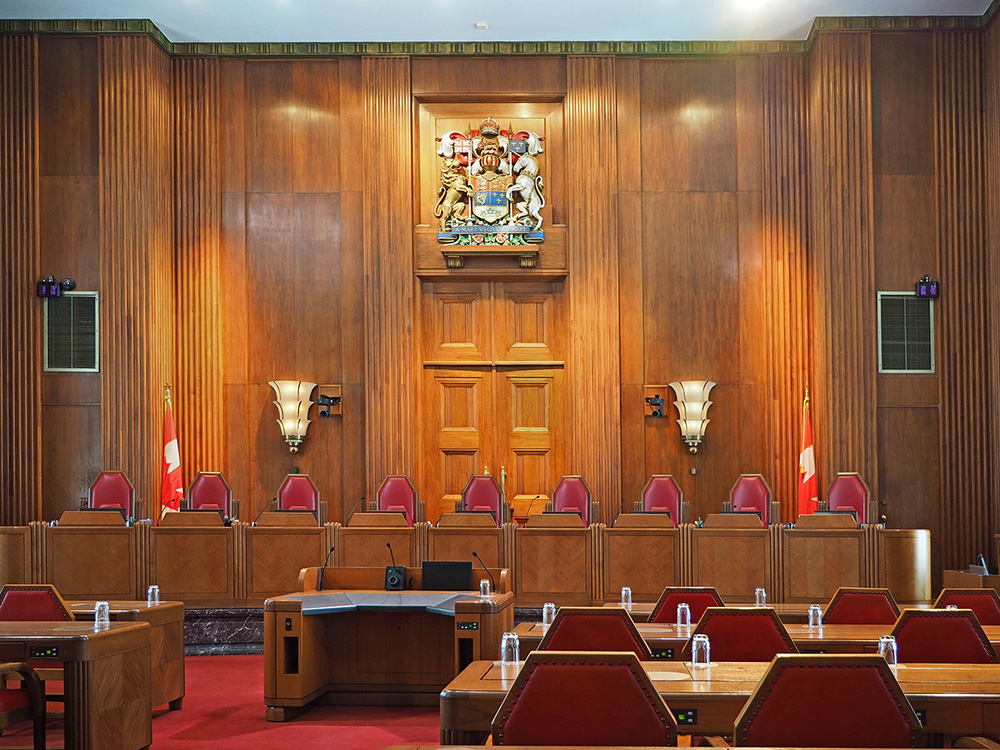