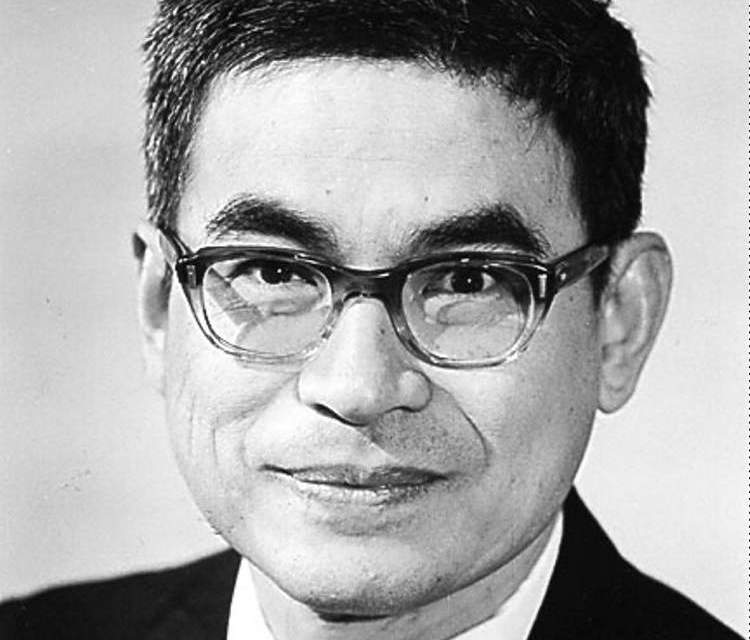 First Filipino-Canadian to be elected to a provincial legislative assembly.

The Philippines is an archipelago of 7,641 islands in the western Pacific Ocean that occupies 300,000 km2. In 2015, the country’s population was around 101 million people. More than 80 per cent of the population were Roman Catholic. (See also  Catholicism in Canada.) The Philippines is, however, very ethnically diverse with nearly 100 different ethnic groups.

There is evidence of a Filipino presence in Canada as early as the 1890s. By the early 20th century, a small community was likely established in British Columbia. Indeed, Canadian records from the 1920s show that there was a small number of Filipinos in the country. Many early migrants likely came from the United States.

The first major cohort of Filipino migrants to Canada arrived in the 1960s. (See also Immigration to Canada.) In 1965, 1,467 entered Canada — nearly twice the number admitted in the previous two decades. Canadian immigration policy focused on Canada's own labour needs. This allowed skilled, well-trained Filipinos — the result of compulsory mass public education — to enter Canada in large numbers. A 1972 Canada-wide survey of Filipino Canadians revealed that some 85 per cent of immigrants held at least a bachelor's degree. Their intended occupations were in health, manufacturing, sales, teaching and service industries.

Overpopulation, economic and political difficulties in the Philippines caused massive emigration starting in the 1970s. The declaration of martial law in 1972 encouraged even more people to leave. By 1995, more than 220,000 Filipinos had entered Canada as landed immigrants. Many were seeking better economic opportunities for their families. The majority were women aged 20 to 34 who were Roman Catholic, relatively well educated and proficient in English. In 1992, the Philippines was the second most important country of origin for Canadian immigrants.

Once settled in Canada, many Filipino migrants brought over their family. Using the family reunification program, immigrants’ parents and children could come to Canada.

Over the following years, the kind of immigrants that Canada needed changed. In response, the federal government introduced the Live-in Caregiver Program (see Domestic Service (Caregiving) in Canada). This program enabled over 30,000 Filipinos to immigrate to Canada between 1982 and 1991. Since 1992, Filipinos have consistently ranked first in the “independent immigrants” category — a group selected on the basis of skills and ability to contribute quickly to Canadian society and the economy. The 2011 National Household Survey confirmed this trend. The Philippines was the most common country of origin for immigrants who arrived between 2011 and 2016. During this period, 15.6 per cent (188,805) of all new immigrants to Canada came from the Philippines.

According to the 2016 Census, 837,130 people of Filipino origin (single and multiples responses) lived in Canada. Around 40 per cent of all Filipino Canadians resided in Ontario (337,760). 175,130 were in Alberta and 158,215 lived in British Columbia. The rest of the community was spread across the other provinces and territories.

Filipino (or Pilipino), which is based on Tagalog, and English are the national language of the Philippines. In Canada, 431,380 people reported Tagalog as their mother tongue (first language learned) in 2016. Moreover, because of their English proficiency and relatively high education, Filipinos tend to integrate into urban communities.

There are more than 1,000 Filipino associations all over Canada. Associations are formed along provincial or regional origins. Others are based on university affiliations or common interests. These associations participate in community festivals and civic celebrations. Filipino communities are served by community newspapers, magazines, TV and radio stations. Many closely knit Filipino families in Canada still adhere to the Asian values of respect for elders, appreciation of education, belief in self-reliance and upholding family honour.

The Roman Catholic Church serves as an important social hub for Filipino Canadians. Religious holidays are celebrated with traditional rites. These feature native songs and dances, special foods and decorations.

In the field of arts and culture, prominent Filipino Canadians include singer Joey Albert, comic book author J. Torres and playwright C. E. “Chris” Gatchalian. In politics, Conrad Santos was the first Canadian of Filipino origin to be elected to a legislative assembly in Canada (that of Manitoba, in 1981). (See Members of Provincial and Territorial Legislatures.) In 1988, Dr. Rey D. Pagtakhan became the first Filipino Canadian to sit in the House of Commons. In 2012, Tobias Enverga became the first appointed to the Senate of Canada.

Relations between Canada and the Philippines 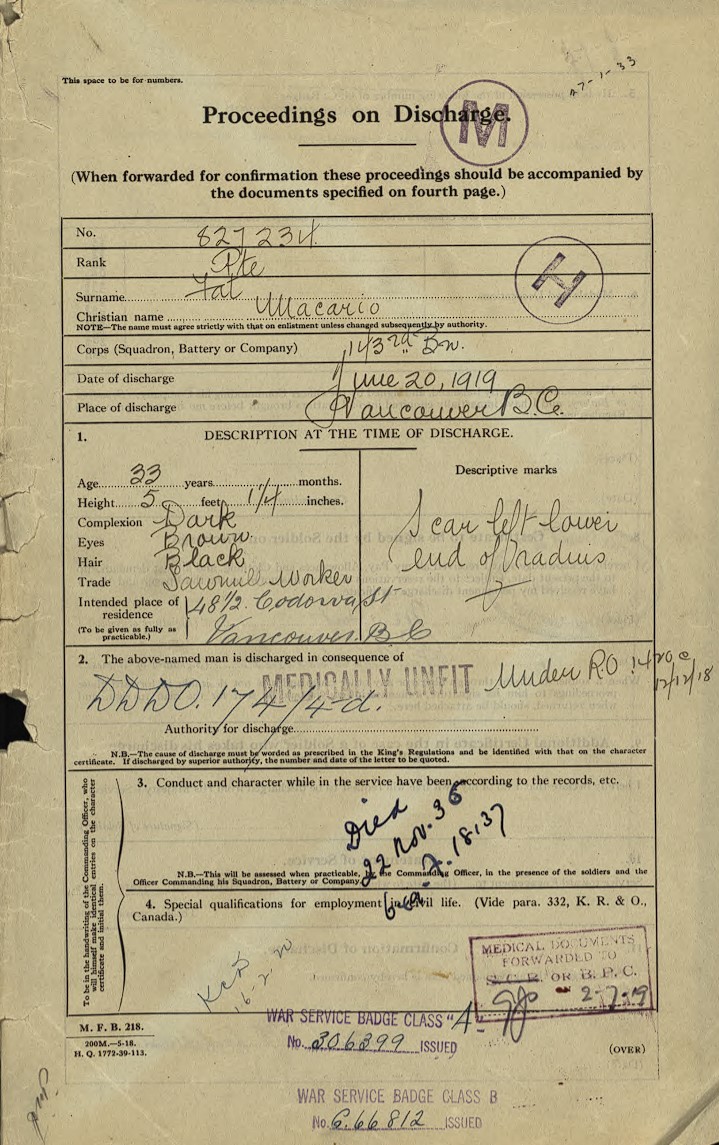