"That’s for sure, when some of our friends died like that… We would say: “Where is so-and-so?” And they would reply: “You didn’t hear? How come? He died yesterday.”"

"That’s for sure, when some of our friends died like that… We would say: “Where is so-and-so?” And they would reply: “You didn’t hear? How come? He died yesterday.”" See below for Mr. Martel's entire testimony. Please be advised that Memory Project primary sources may deal with personal testimony that reflect the speaker’s recollections and interpretations of events. Individual testimony does not necessarily reflect the views of the Memory Project and Historica Canada. 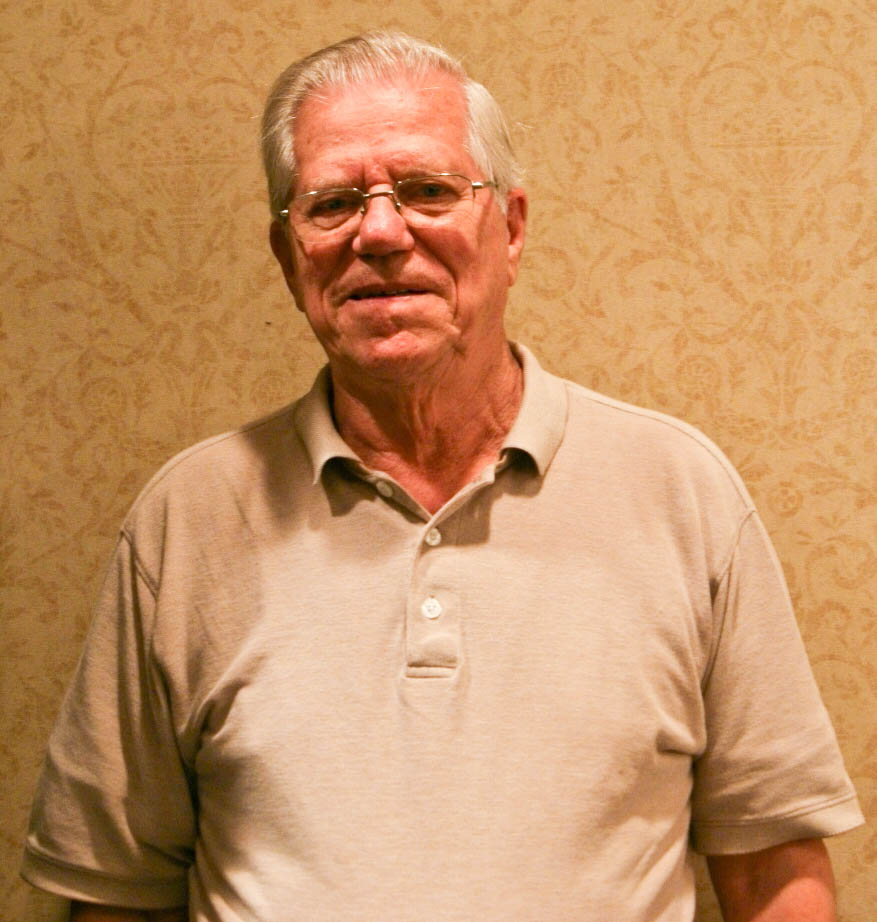 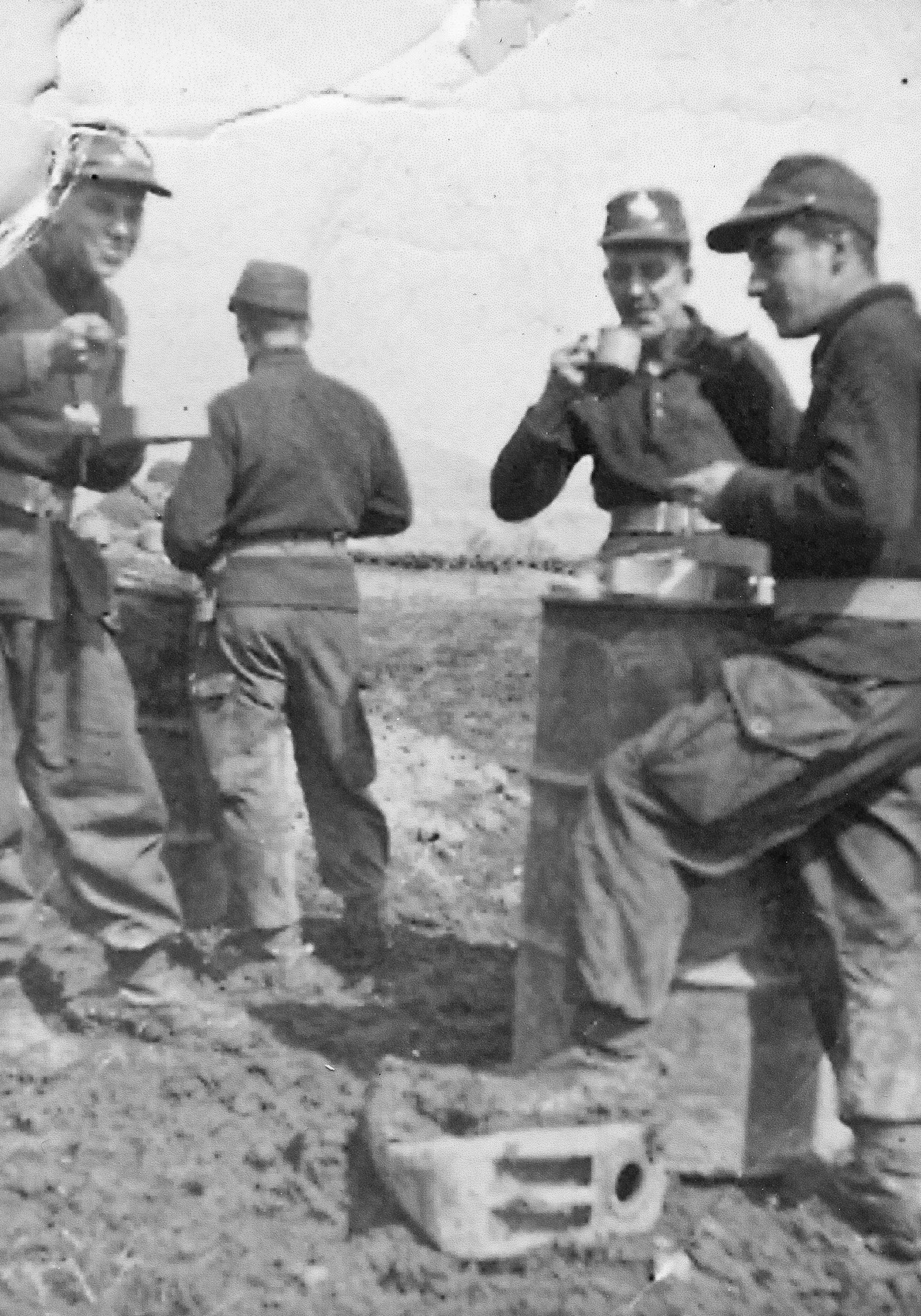 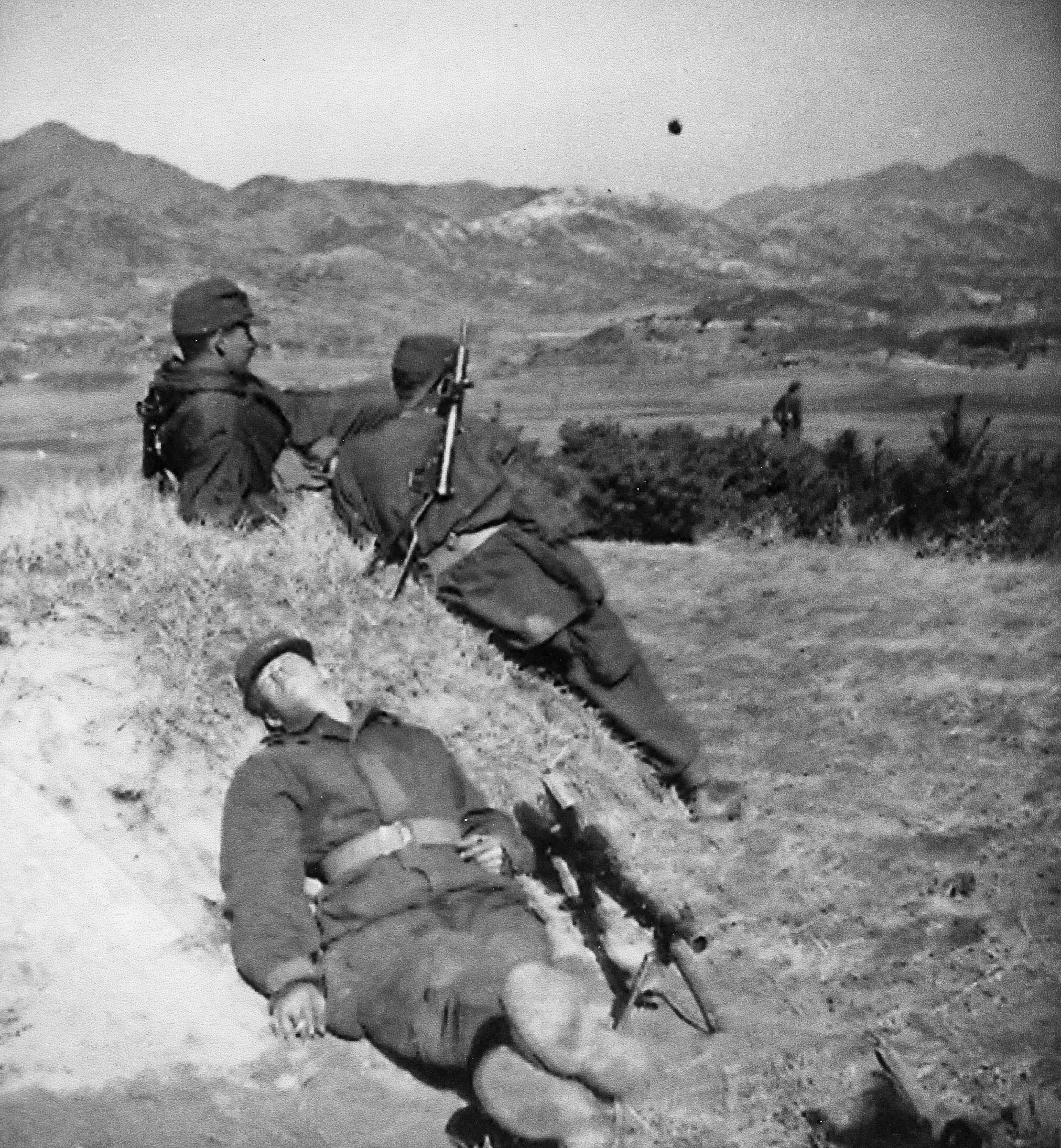 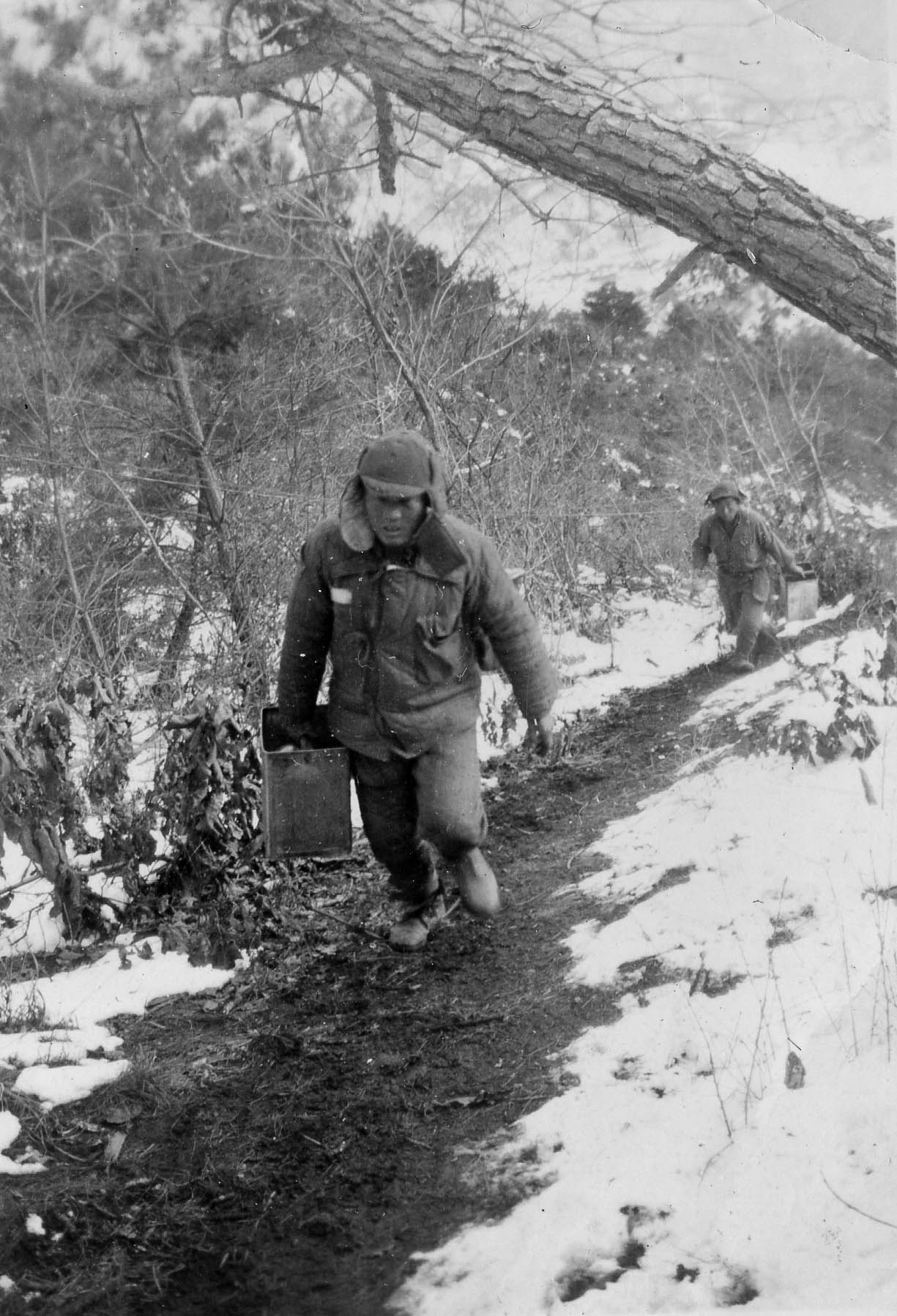 First off, to start, when we arrived in Seoul (in the fall of 1952, as reinforcement for the 1stBattalion of the Royal 22nd Regiment), it was all bombed out. But I didn’t see the city because I was there for perhaps an hour or two with the other people who I was with. We had joined up with the 1stBattalion right away; we went right away into the hills. We had company camps, and we were all placed on different hills. That’s why we recognized the people; we weren’t together, but we were. We were just spread out a bit. The people held together. The Company A was together, the Company B was together, the Company C was together. When I arrived in Korea, evidently, as I was the major’s clerk, I had my rifle, my.303, with me (Lee-Enfield No. 4 Mk. 1.303 calibre British rifle). I also had my typewriter with me, because I used it to write.

I was walking slowly up the hill when I was told: “You’re going to stay in the same shelter as sergeant-major Dussault.” (Herménégilde Dussault, a veteran of the Fusiliers Mont-Royal, who had participated in the raid of Dieppe in August 1942). Perfect, so I went. In the evening when it was time to eat supper, the first few hours that we were there and in general when we went there for the first time, we definitely made jokes when we were in Tokyo. But when we got there, we didn’t have any war experience. We weren’t familiar with that. I remember that the Chinese were bombing us often. They shot at us often, every day. A lot of shells; maybe four, five, 10 shells a day, all the time. I took note of that in an agenda. I didn’t eat supper that night because I was scared.

When I went to exit my shelter, I heard: “Chouuu!” And then an explosion!Damn! What’s going on here?We didn’t have experience with a shell exploding like that. The people who had been there for a certain number of months had told me: “Don’t worry Martel. When you hear it, that means that it’s already gone by.” So we started gaining experience. When we heard another one going by, we didn’t throw ourselves on the ground. We knew that it wouldn’t touch us. They went by so fast, so fast.

That was the beginning. We started to be scared. Sometimes, even after several weeks, there were evenings where there wasn’t any terrible fighting, but people died anyway. Like us, in our battalion, there were 100 in the three battalions. We had 115 people (soldiers from the Royal 22ndRegiment who died during the Korean War). That’s a lot of people. In my own battalion, the first battalion, forty or so of our people died. That’s for sure, when some of our friends died like that… We would say: “Where is so-and-so?” And they would reply: “You didn’t hear? How come? He died yesterday.”

Skirmishes took place and there were patrols. We did patrols. Sometimes, when it was relatively quiet, at a certain period, when we came back from a patrol, we let go a bit. But the Chinese weren’t crazy. They waited for us. A lot of us were taken as prisoners or were injured or killed. Because when they came back from their patrols, their guards were down. It was because the Chinese had let them take the road that they had led with the sergeant. Generally, it was a sergeant or a lieutenant sometimes. It was like that all the time. There were always little skirmishes like that.

Our duty, even for me as an office clerk, my duty to help, was from time to time… For example during the lunch hour, my officer said to me: “Go to the observation station in front, and when you hear shots fired at us, figure out approximately where they came from.” Then I gave those orders to my commander. We had a tank next to us. So, the commander, using his maps was able to go retrieve the shell. We looked with our binoculars and when we saw them, because we could see the Chinese sometimes, we weren’t far, we weren’t very far. That was funny the first months that we arrived. It was probably an army tactic. The enemy was far from us. When I say far, I mean a few thousand feet, for sure. Because it went like that. So, as we were advancing to the front, we were getting closer and closer. For example, on the 355 (hill 355, near the 38thparallel, where violent confrontations took place), you could almost see the eyes of the guy on the other side of the hill. You stay there for less time, that’s for sure. First, because it’s too dangerous. Obviously, you retreat. What we would do is that we would stay for a few weeks, depending on the importance of the position to observe, and then we would return to the back to rest for a bit. And then we continued our training all the same.

My training was in the office. I didn’t always to with the guys. I didn’t have the same training as the others. I didn’t always need it either. I wasn’t a soldier who left. I had grenades around me, but it was only in case of defense, in case something happened. So that’s basically what happened on the frontline. It was like that all the time until the end of June, the end of July (1953). Even at the end of July, when they signed, not the armistice, but the peace treaty, a few days beforehand, we were still being bombed.

During the day, the Australian and American air forces came to bomb the places in front of us. That happened often when we were there. The big bomber planes dropped napalm bombs. They were big bombs and they were like gelatine. They would go into the trenches and set them on fire. It was a way to… We never saw the enemy’s air force, they didn’t have one. I didn’t think that they weren’t able to make it here. Some battles must have been taking place in the air, but further away.